10 November 2021 Current Affairs:Devotees offered prayers on the banks of the foam-coated Yamuna near Kalindi Kunj on November 8, 2021, as part of their four-day Chhath Puja rituals.

Highlights:
♦  Environmentalists have been alarmed by the images, which have sparked a political spat between the Aam Aadmi Party (AAP) and state governments.
♦ Yamuna flows for 22 kilometers between Wazirabad and Okhla. Between Yamunotri and Allahabad, the distance is less than 2% of its whole length of 1,370 kilometers.
♦ However, this section of the river accounts for 80% of the entire pollution load.

Froth Formation
♦ The phenomenon of froth creation can be seen in a number of lakes and streams.
♦ The breakdown of organic materials produces these foam bubbles.
♦ There are two ends to the foam-producing molecules. It has one end that repels water and the other that attracts it.
♦ The presence of phosphates and surfactants in untreated sewage from Delhi, Haryana, and Uttar Pradesh is a major cause of froth formation.
♦ Phosphates and surfactants make only 1% of the froth, while air and water make up the other 98%.
♦ Untreated sewage including soap-detergent particles, organic waste from rotting vegetation, industrial effluents, and the presence of filamentous bacteria are all sources of pollution that promote foam production. 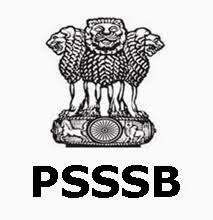 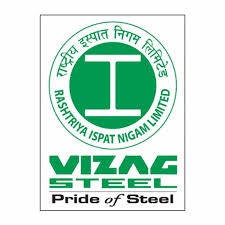 Conference of Governors And LGs