Highlights:
♦ This day is observed to raise awareness of the advantages of veganism for humans, non-human animals, and the environment.
♦ Vegan Day is a chance to raise awareness about the advantages of a vegan diet and veganism in general.
♦ Louise Wallis, then-Chair of The Vegan Society in the United Kingdom, launched the day in 1994 to honor the 50th anniversary of the organization’s inception and the coining of the terms “vegan” and “veganism.”
♦  The Vegan Society’s President chose November 1st as the date for the event.
♦ Vegan Day is now commemorated on this date, which is also the date on which the Vegan Society was founded. 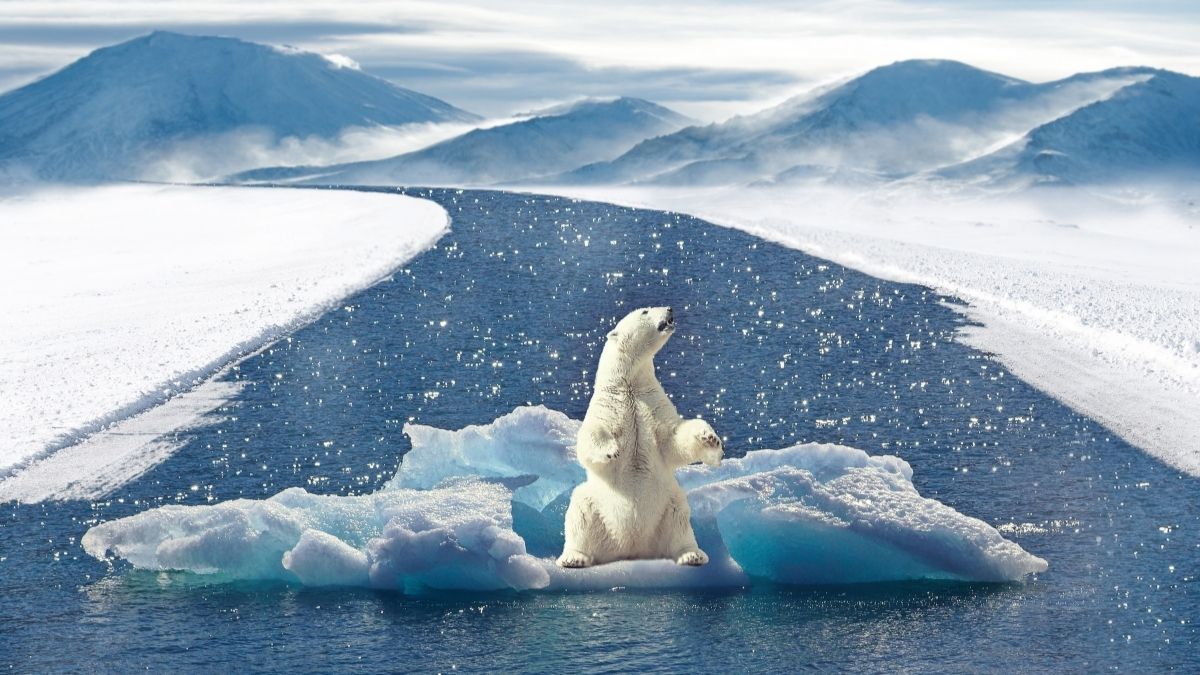 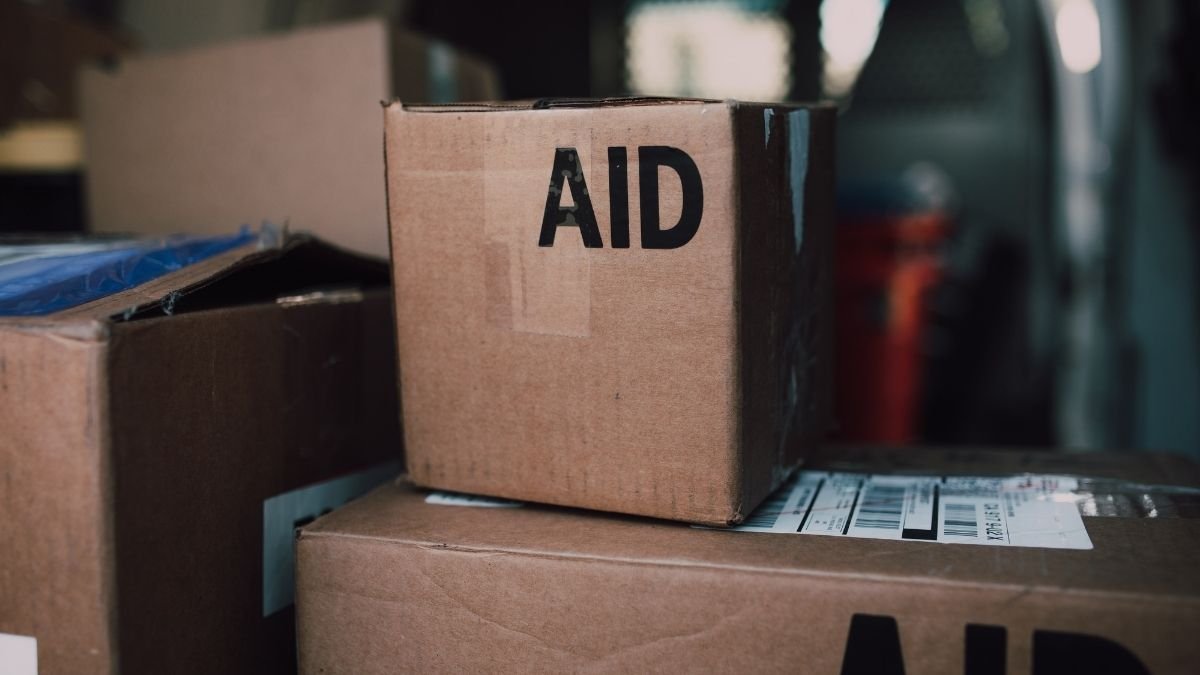