World Rhino Day – To Save the Magnificent Creatures

23 September 2021 Current Affairs:World Rhino Day is celebrated on September 22, to make people more aware of rhinos and protect what is left of these magnificent creatures. There are five rhino species like Black, White, Greater One-horned, Sumatran, and Javan.

♦The Indian and state governments have restored the rhino population in the country, and we are on the right track for a brighter future for the iconic species. Approximately 75% of the Greater One-horned Rhinoceros population presently resides in India, in the three states of Assam, Uttar Pradesh, and West Bengal.

♦Rhinos used to wander freely throughout Eurasia and Africa. In the early twentieth century, there were approximately 500,000 rhinos on the planet. The Javan and Sumatran rhinoceros are critically endangered in Asia. Only 58 to 68 Javan rhinos remain on the earth.

♦A subspecies of Javan rhino was declared extinct in 2011. Currently, there are only 80 Sumatran rhinos left. Likewise, the black rhino is on the edge of extinction. With roughly 20,000 rhinos in the wild, white rhinos are the most common of the five rhino species.

♦As a result of conservation efforts, the larger one-horned rhino, also known as the Indian rhino, is becoming more common in India. 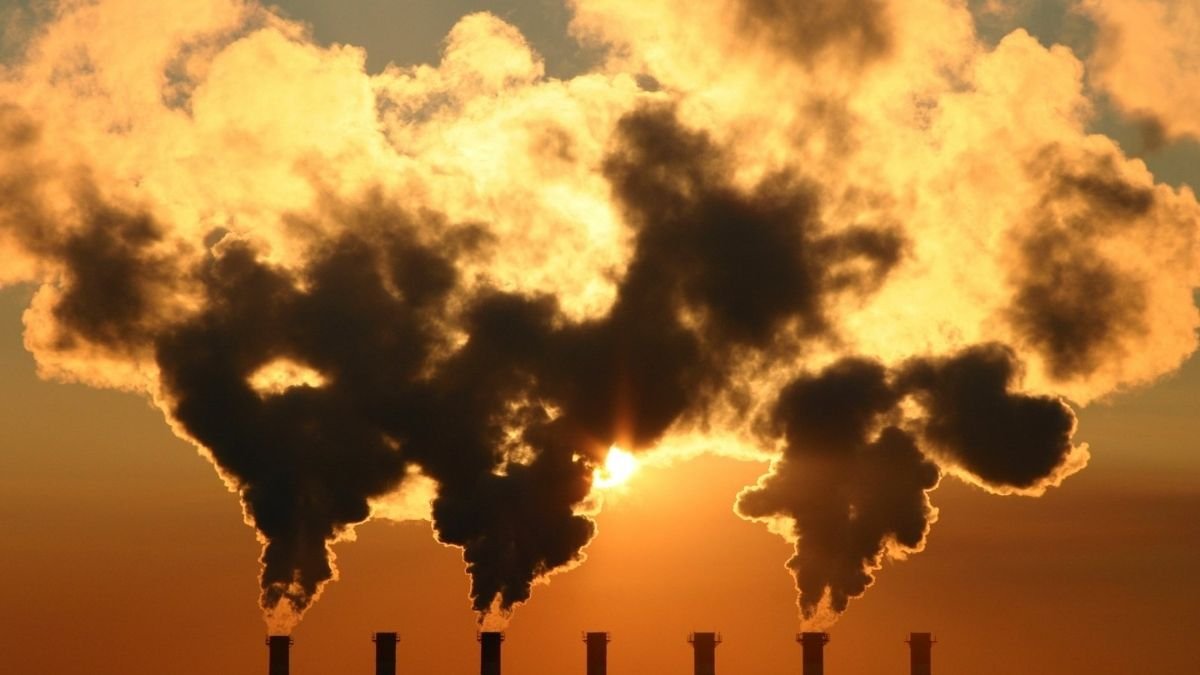 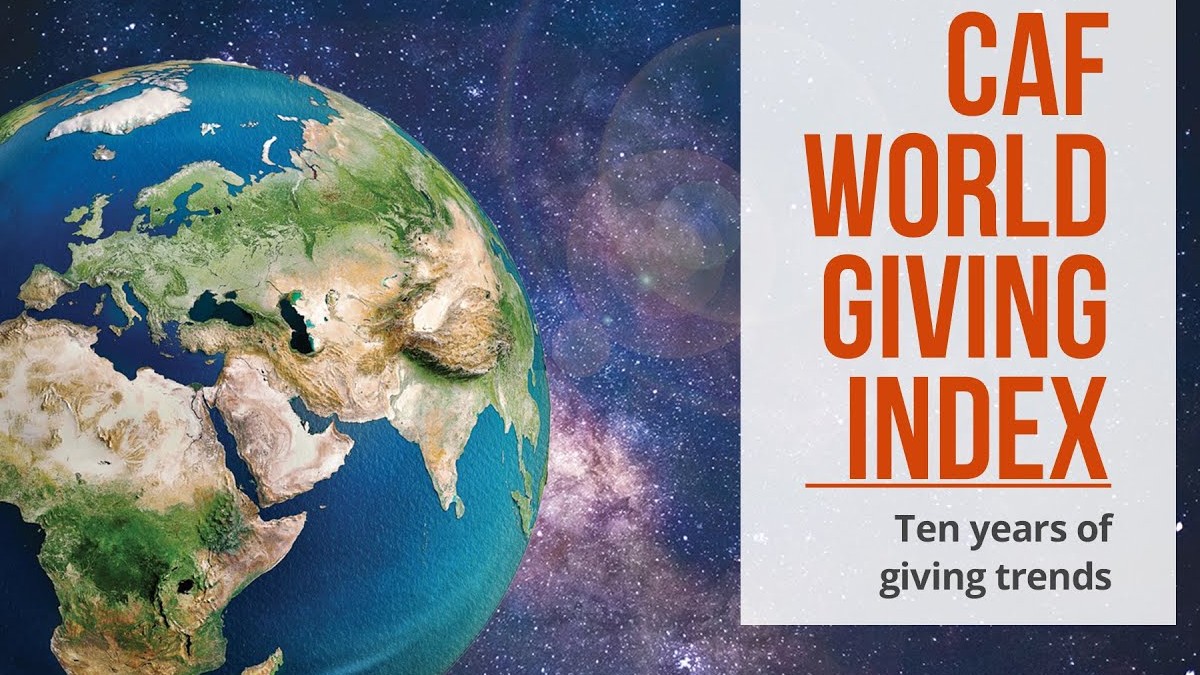