09 October 2021 Current Affairs:World Post Day is celebrated on 09 October to awareness of the role of the postal sector in people’s and businesses’ everyday lives. 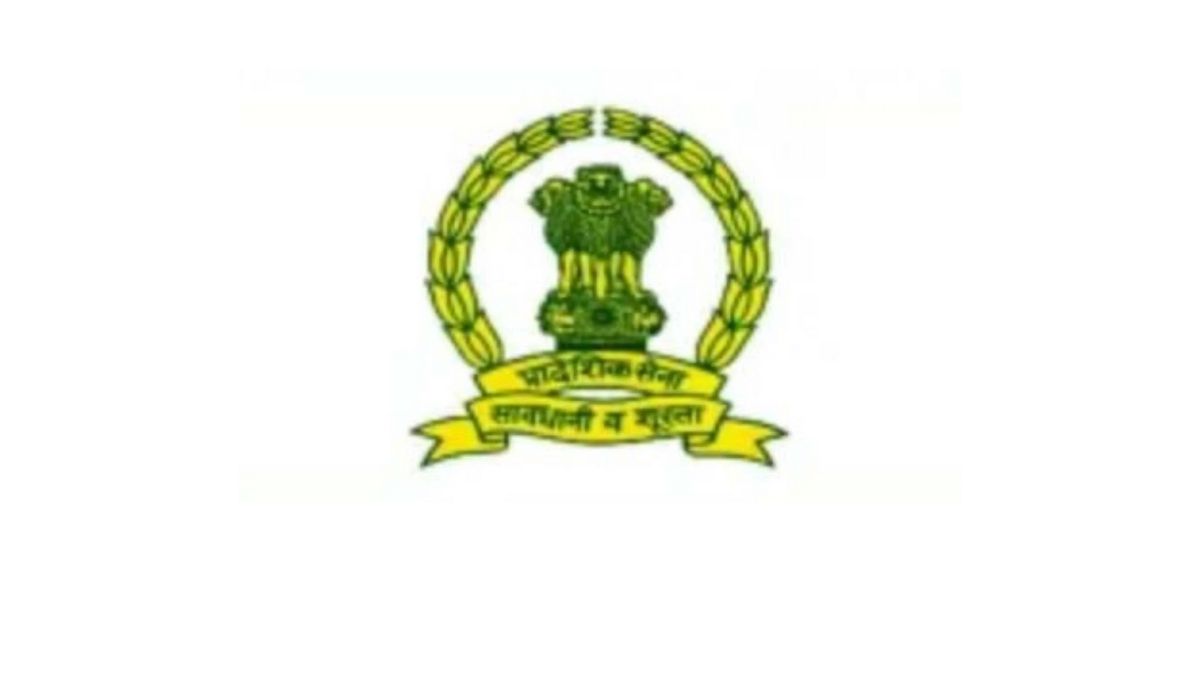 Territorial Army Day Is Celebrated On 09 October By Indian Army 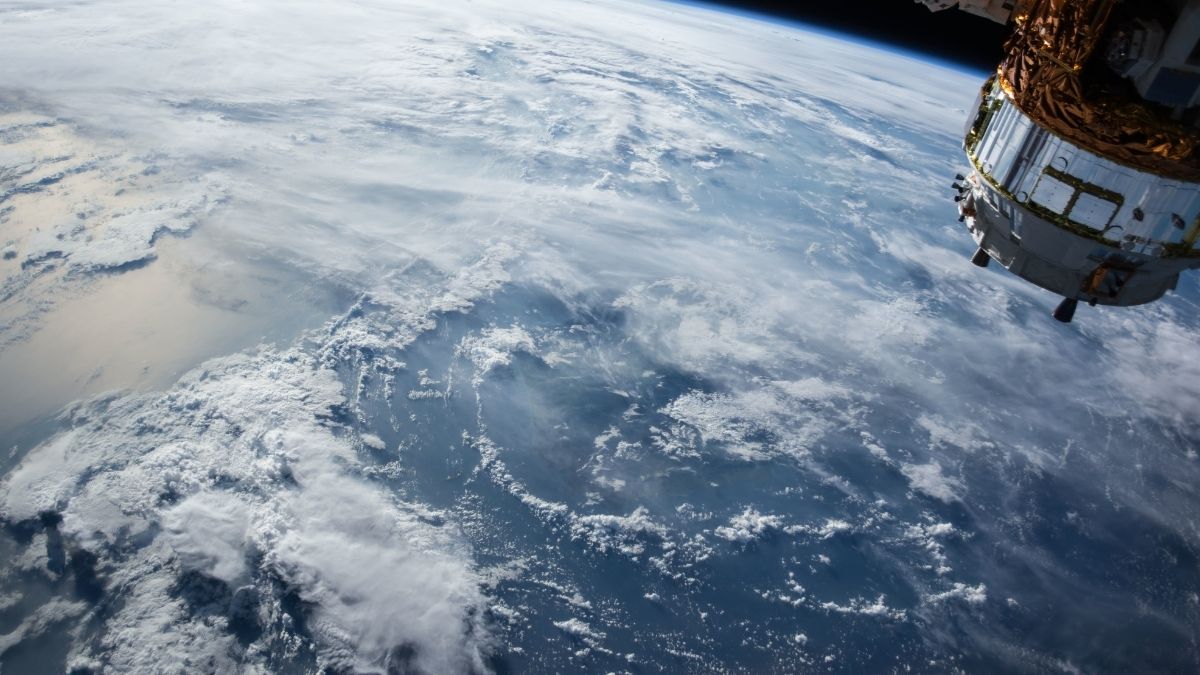 ISpA To Launch By PM