UNESCO is responsible for providing a place with a “world heritage” label. According to statistics from UNESCO, there are 1,121 World Heritage Sites in 167 countries/regions. 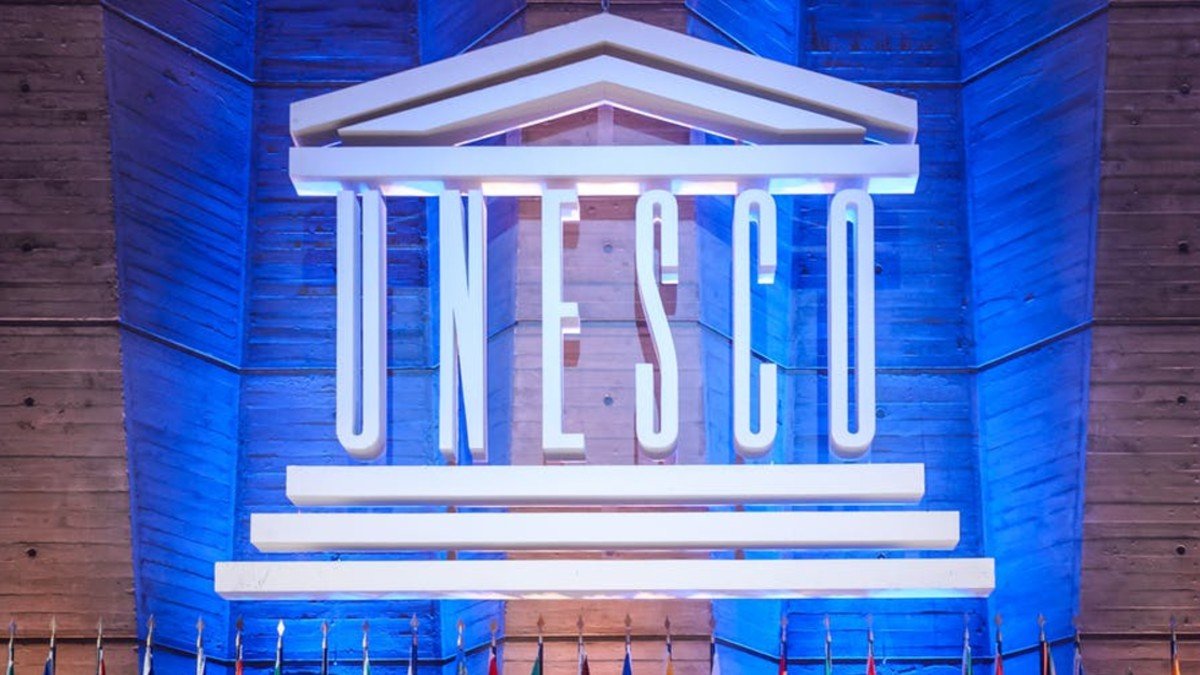 05 April 2021 Current Affairs:UNESCO released the World 2030: Public Survey Report. The organization released the report based on surveys conducted from May 2020 to September 2020. The survey collected feedback from more than 15,000 people around the world.
Highlights:
♦ According to the report, climate change, violence and conflict, loss of biodiversity, discrimination and inequality, water and housing, and insufficient food are the four major challenges facing a peaceful society in 2030.
♦ Participants believe that education is the only key way to solve the many difficulties that will be faced in 2030. However, North Americans (United States, Canada) believe in science rather than education. Apart from education, the only solution is international cooperation.
♦ The report believes that the main challenges in 2030 are as follows: Violence and conflict, Discrimination and inequality, False information and freedom of expression, Climate change and biodiversity loss, Lack of food, water and housing, Health and disease, Lack of decent jobs and opportunities, Political participation and democratic principles, Artificial Intelligence and New Technology, Tradition and culture are at risk.
♦ UNESCO is acronymed as United Nations Educational, Scientific and Cultural Organization. It was established in 1945. The headquarters of UNESCO is in Paris (France). Some of UNESCO’s main initiatives are as follows:
♦ World Heritage List: UNESCO is responsible for providing a place with a “world heritage” label. According to statistics from UNESCO, there are 1,121 World Heritage Sites in 167 countries/regions.
♦ Man and Biosphere Project: This plan aims to establish a biosphere reserve. There are 701 biosphere reserves in 124 countries at present. India has 18 biosphere reserves. In the Human and Biosphere Project, these 11 have been recognized. 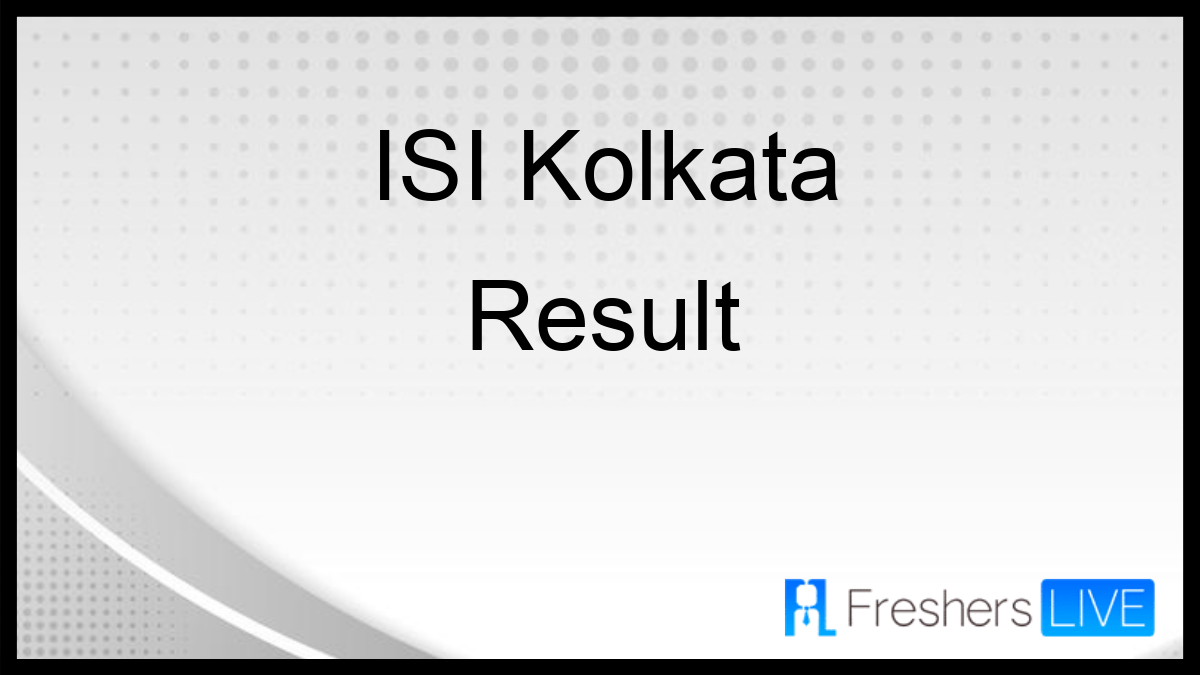 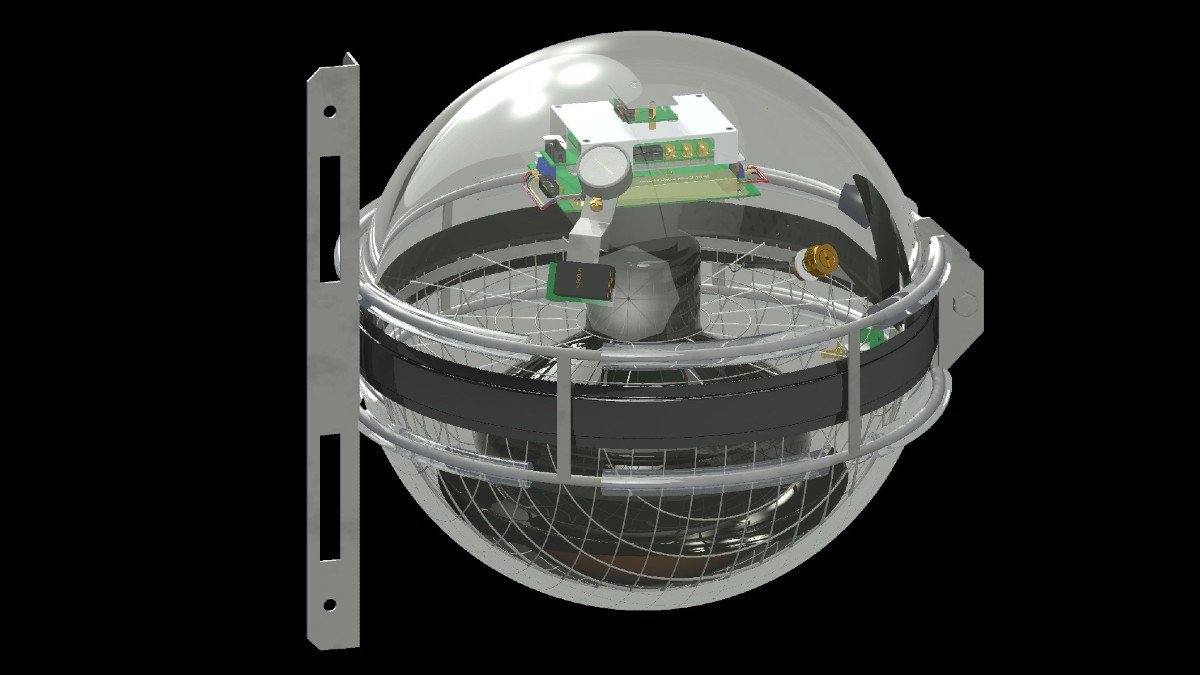