The report predicts that Indias GDP growth in the current fiscal year 2022 will be 12.5%. 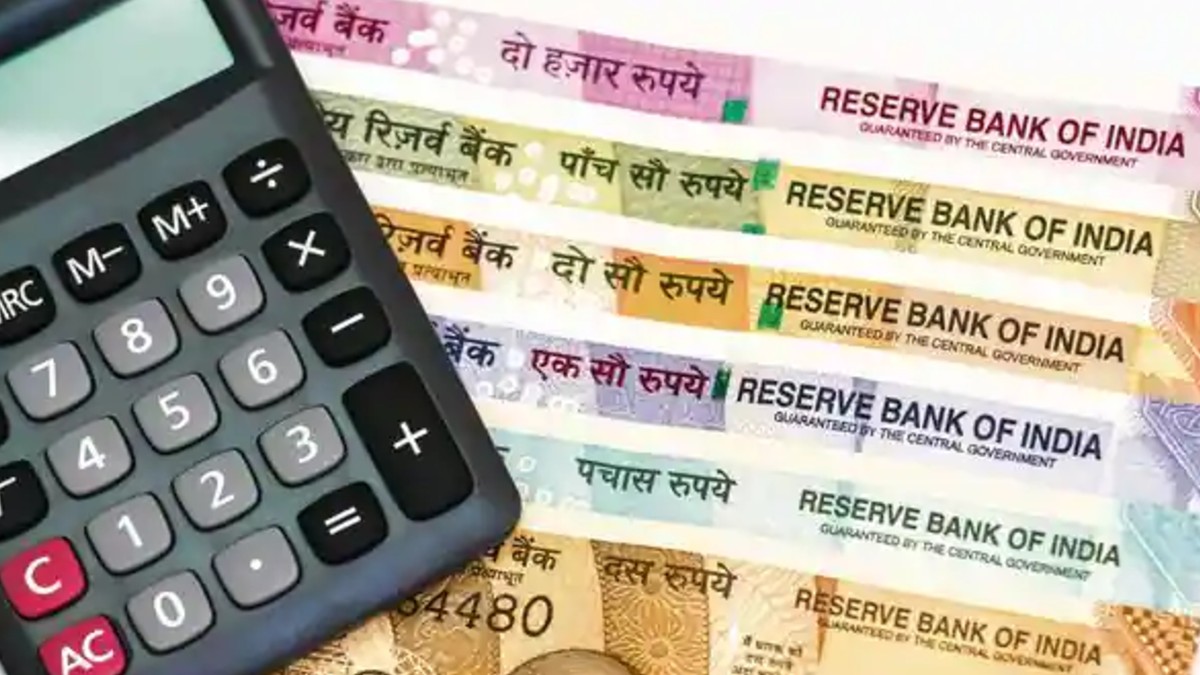 08 April 2021 Current Affairs:The International Monetary Fund released the World Economic Outlook entitled Managing Recovery in Different.
Highlights:
♦ The report predicts that India’s GDP growth in the current fiscal year 2022 will be 12.5%. This is 1% higher than the previous forecast of 11.5% in January 2021. This is the highest among emerging economies and elite developed economies.
♦ In addition, India’s growth forecast for 2023 has been raised from 6.8% to 6.9%. Previously, the International Monetary Fund had predicted that India’s growth rate would be 6.8%.
♦ The global economy will grow by 6% in 2021 and is expected to slow to 4.4% by 2022. By 2020, the global economy will shrink by 3.3%.
♦ According to this report, China has recovered its pre-COVID GDP in 2020. However, many other countries are not expected to resume production until 2023.
♦ Due to COVID-19, the hotel and catering industry has suffered huge production and employment losses. According to the report, North America, India and China are expected to have a good recovery.
♦ Both the United Kingdom and the United States outperform the market in terms of vaccines. On the other hand, Asia is lagging behind in vaccine launch.
♦ The economy dependent on tourism has been hit hard. For example: Spain.
♦ Unlike the 2008 financial crisis, the global economic recovery seems to be deviated (one is higher than the other). This is mainly because the introduction of vaccines varies in different regions of the world. In addition, financial support varies from place to place.
♦ International Monetary Fund: The International Monetary Fund was established after the Second World War to assist the reconstruction of countries that have suffered from the war. It was established in 1945. It is managed and accountable by 189 countries. India joined the International Monetary Fund in 1945. In addition to the “World Economic Outlook”, the International Monetary Fund also released the “Global Financial Stability Report.” 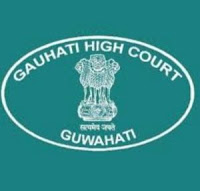 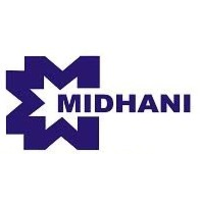