On January 6, the World Day of War Orphans is observed to raise awareness about the sufferings of children who have lost their parents as a result of the War.

Children are among the most marginalized and marginalized groups in any conflict.
Children who have been wounded in a gun battle or who have been kept separate from their families require special attention in order to recover from their war wounds, return to school, and resume a normal life.
The French organization SOS Enfants en Detresses created the World Day of War Orphans to help children who have been orphaned by war.
An orphan is defined as a “child under the age of 18 who has lost both parents to any cause of death,” according to the United Nations Children’s Fund (UNICEF).
Several awareness programs are held on World War Orphans Day to raise awareness about the trauma that orphaned children face.
For many children around the world, the coronavirus pandemic has resulted in issues such as food insecurity and access to basic health and sanitation facilities.
The World Day of War Orphans is observed to raise awareness of the issues that such children face, as well as to remind the international community of its responsibility to ensure that such children have equal access to health and educational opportunities. 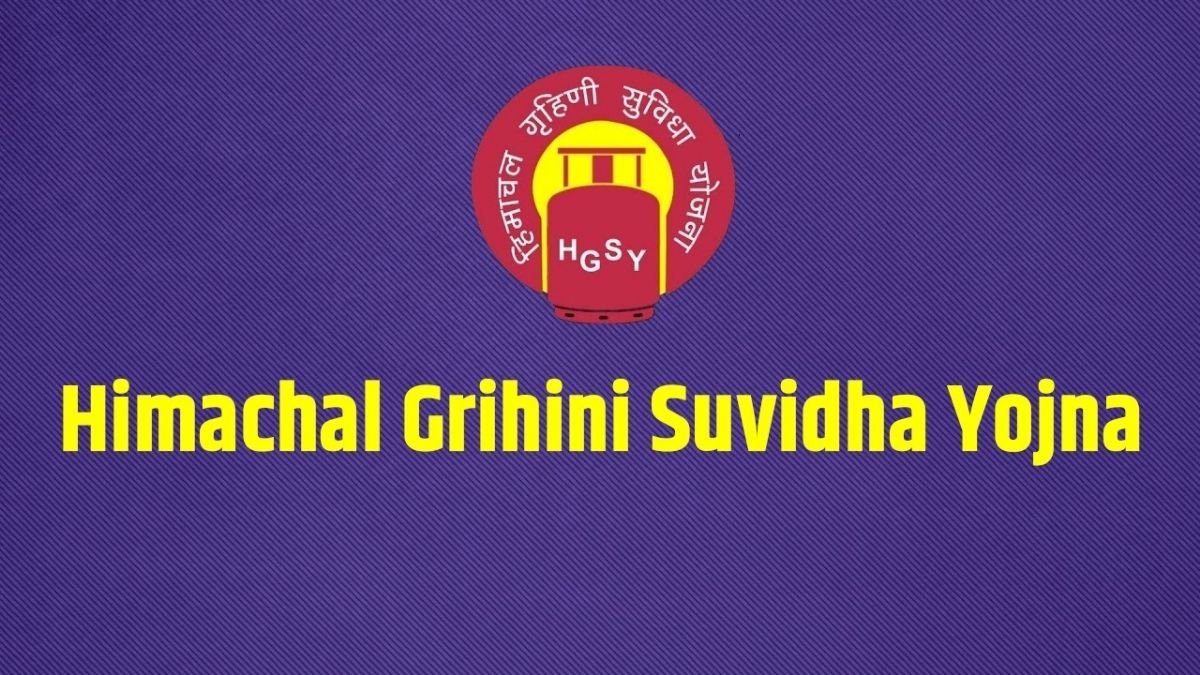 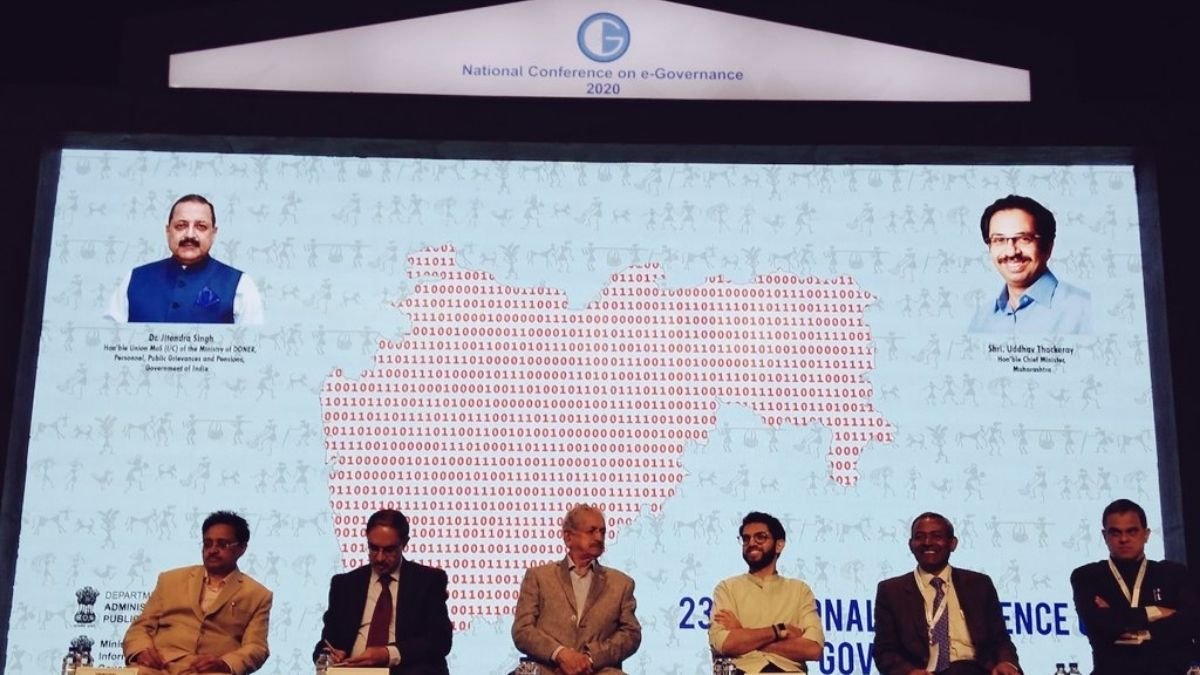