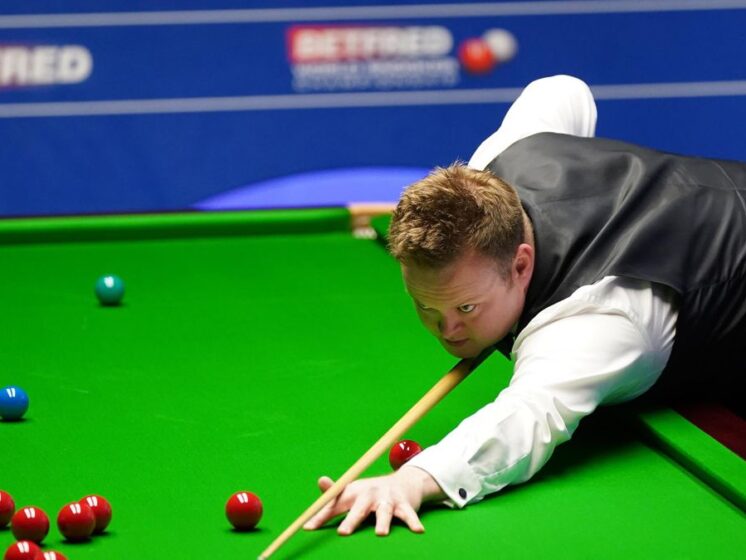 Highlights:
♦ Mark Selby won the 2014, 2016, 2017 and 2021 world championships.  He ranked first in the world between 2015 and 2019.
♦ World Snooker Championship has been held annually since 1927. The game was played at the Crucible Theatre in Sheffield, England. The World Professional Billiards and Snooker Association organized a championship game.
♦ Snooker is a suggestive sport. Cue sport is also called billiard sport. They are all kinds of games that use strokes. It plays on a table with four pockets or six pockets. It is played with snooker and cue.
♦ The purpose of the snooker game is to hit the white cue ball with the cue to make it hit other balls, and then they fall into the pocket. The player with the higher score in the game will win. The balls have different colors, and each color has different points.