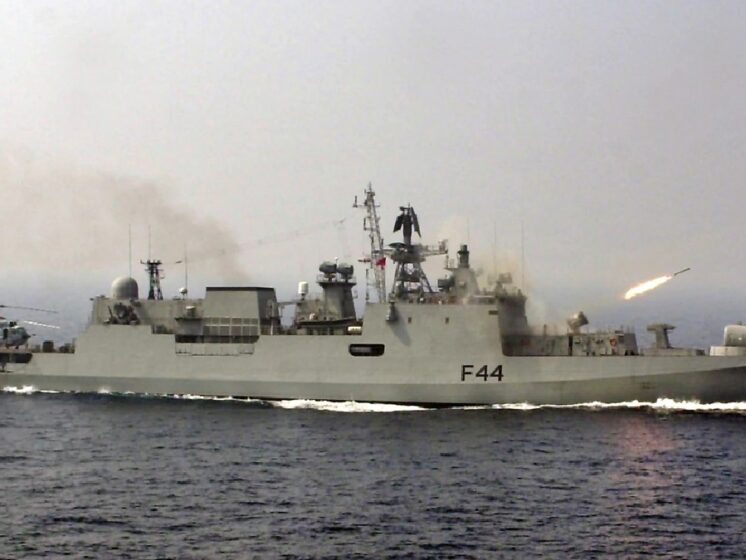 Share:
facebook
twitter
whatsapp
pinterest
linkedin
24 June 2021 Current Affairs:The Vice-Chief of the Naval Staff has started the work of the second frigate of the Krivak or Talwar class. The first ship’s construction started in January 2021. The first ship would be delivered in 2026, followed by the second ship six months later.

About the Krivak:
♦ The Krivak class stealth ships are being built by Goa Shipyard Ltd. (GSL) using technology transferred from Russia as part of the ‘Make in India’ initiative.
Ukraine provides the engines for the ships.
♦ An Inter-Governmental Agreement (IGA) was signed between India and Russia in October 2016 for four Krivak or Talwar stealth frigates.
♦ The first two frigates will be built in Kaliningrad, Russia, at the Yantar shipyard. The next two will be built in GSL.
♦ The new Krivak frigates will be equipped with the same engines and armament as Yantar’s previous three frigates, INS Teg, Tarkash, and Trikand.
♦ These will be outfitted with BrahMos anti-ship and land attack missiles.
♦ Use: Carry out a wide range of naval missions, such as locating and destroying enemy submarines and large surface ships.