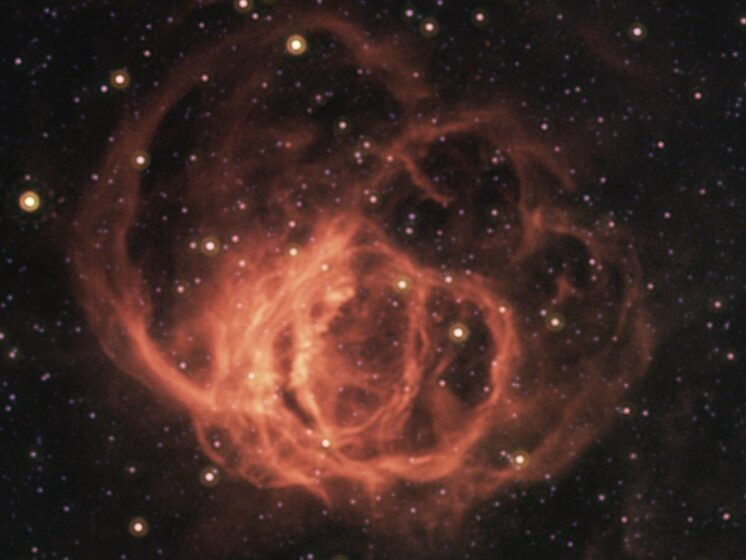 Supernova explosions can be traced back to one of the hottest stars. 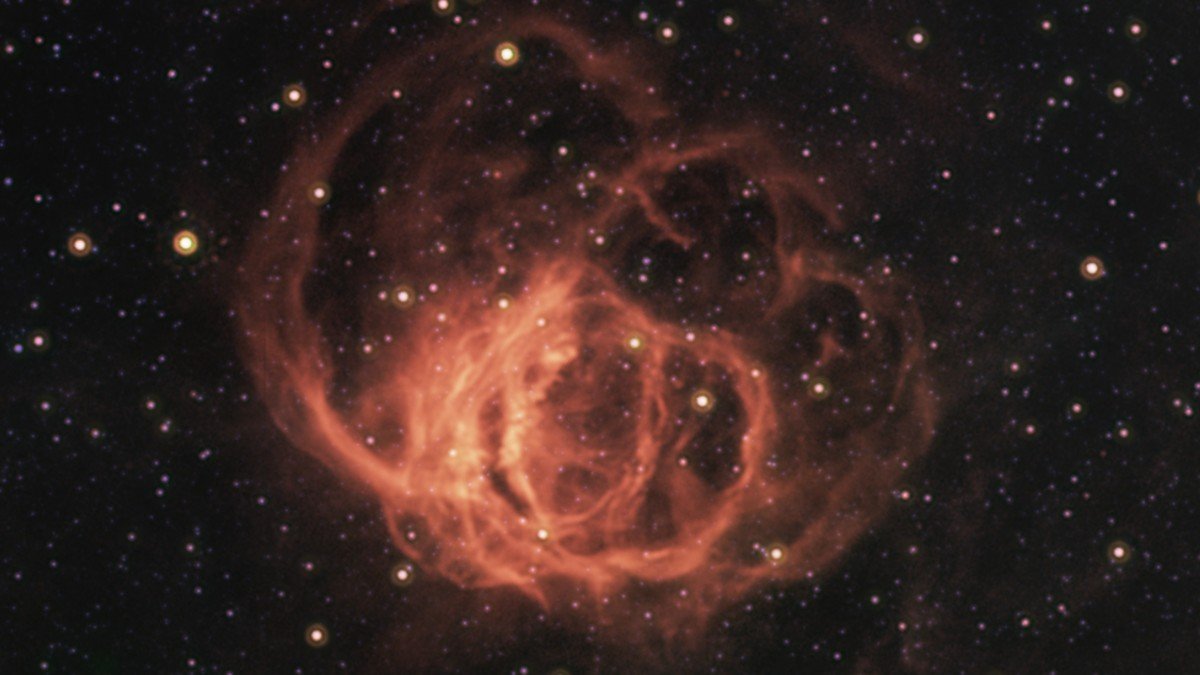 09 April 2021 Current Affairs:Supernova explosions can be traced back to one of the hottest stars. Indian astronomers have tracked the rare supernova explosion and traced it to the hottest kind of star, called Wolf-Reyet star or WR star.
Highlights:
♦ A team of astronomers from the Nainital Aryabhatta Research Institute for Observational Sciences (ARIES) and some international collaborators conducted optical monitoring of a skinned supernova SN 2015dj in the galaxy NGC 7371 discovered in 2015.
♦ They calculated the mass of the star that collapsed to form a supernova and the geometry of its ejection.
♦ Scientists also discovered that the primordial star is a combination of two stars-one of which is a huge WR star, and the other is a star with a much smaller mass than the sun