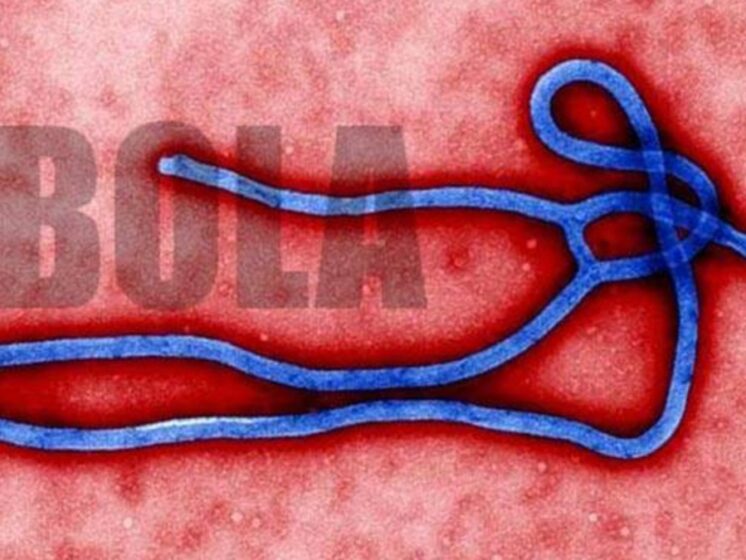 About Ebola Virus Disease (EVD):
♦ Ebola, also known as Ebola virus disease (EVD) or Ebola hemorrhagic fever (EHF), is a viral hemorrhagic fever caused by ebolaviruses in humans and other primates.
♦ It is transmitted to humans from wild animals and spreads in the human population via human-to-human transmission.
♦ The Ebola virus was discovered in 1976 near the Ebola River (the current Democratic Republic of the Congo).
♦ Ebola virus transmission occurs naturally in fruit bats of the Pteropodidae family.
♦ Animal to Human Transmission: Ebola is transmitted to humans through close contact with the blood, secretions, organs, or other bodily fluids of infected animals such as fruit bats, chimpanzees, and gorillas that have been found ill, dead, or in the rainforest.
♦ Human-to-Human Transmission:  Ebola is transmitted through direct contact (through broken skin or mucous membranes) with:
♦ The blood or body fluids of people who have contracted Ebola virus or died of Ebola virus.
♦ Objects contaminated with such bodily fluids (like blood, feces, vomit).
♦ Symptoms include fever, fatigue, muscle pain, headache, sore throat, vomiting, diarrhoea, and, in some cases, both internal and external bleeding.