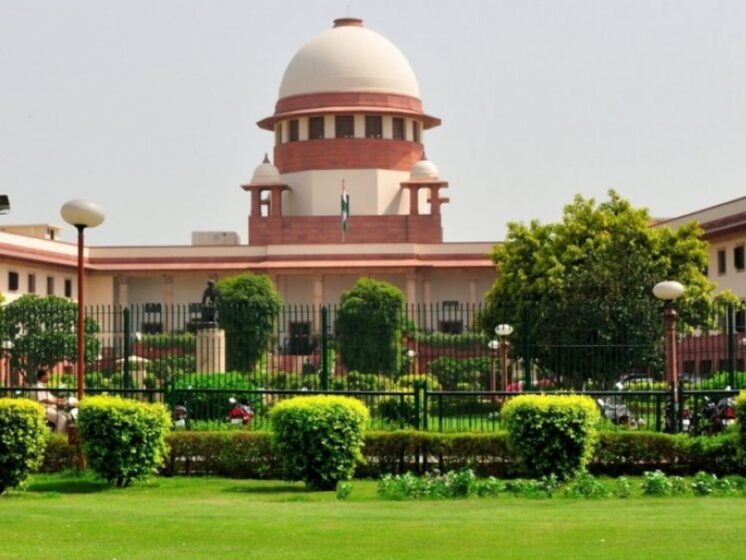 Share:
facebook
twitter
whatsapp
pinterest
linkedin
13 April 2021 Current Affairs:The Supreme Court said that people were free to choose their religion and were strongly criticized in the petition, claiming that large-scale religious conversions have taken place across the country.

Highlights:
♦ SC – Under the Constitution, people have the right to believe in, practice and spread religion.
♦ Article 25: It gives the basic right to freely believe, practice and spread religion under the premise of public order, morality and health.
♦ Everyone is the ultimate judge of his/her chosen religion or life partner. The court cannot rule on a person’s religious beliefs or life partner’s choice. Religious beliefs are part of the basic right to privacy.
♦ The Constitutional Court’s decision earlier advocated maintaining the inviolability of the right to privacy, equating it with the right to life, dignity, and freedom.