Kendras proposes to be managed locally by a Managing Committee (SHG) composed of representatives of Van Dhan SHG in the cluster. 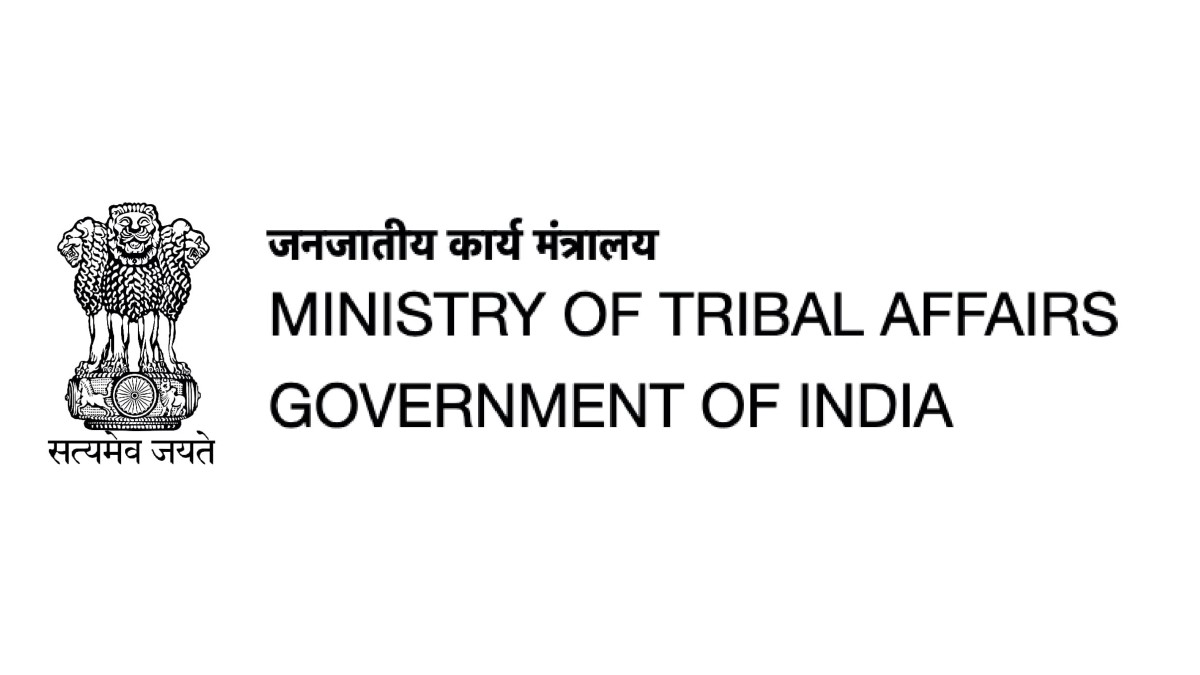 31 March 2021 Current Affairs:TRIFED under the Ministry of Tribal Affairs signed a Memorandum of Understanding with Dadra and Nagar Haveli and the Dammam and Diu governments to implement the MSP scheme for MFP and Van Dhan Yojana
Highlights:
♦ MFP’s MSP is a flagship program of the Ministry of Tribal Affairs, which aims to provide remuneration and fair prices for collectors of tribal forest products.
♦ The fair price provided was almost three times the fair price they could get, which tripled their total income. In the past year, it successfully injected 3 billion rupees into the tribal economy and became a beacon of tribal change.
♦ Van Dhan Yojana (VDY) is an integral part of the plan, which promotes the value-added, branding and marketing of MFP by establishing Van Dhan Kendras to promote the creation of sustainable livelihoods for forest-based tribes.
♦ The Van Dhan internship program organized by TRIFED led by the Ministry of Tribal Affairs was recently launched by the government.
♦ At the state level, it is conceivable that the State Nodal Agency and District collectors of the MFP will play a key role in the implementation of the plan at the grassroots level.
♦ Kendras proposes to be managed locally by a Managing Committee (SHG) composed of representatives of Van Dhan SHG in the cluster.
♦ According to this plan, TRIFED will promote the establishment of multi-purpose Van Dhan Vikas Kendras led by MFPs in tribal areas (a cluster of 10 SHGs, each of which is composed of 30 tribal MFP collectors). 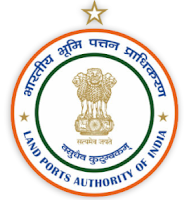 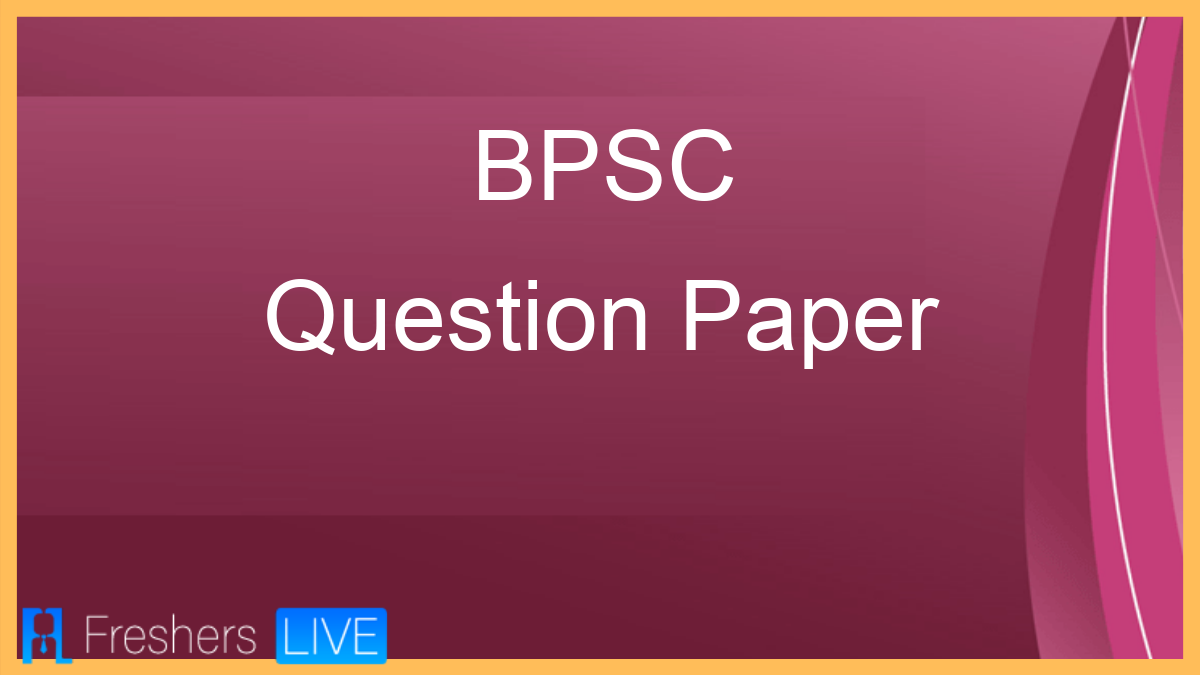