Highlights:
♦ The UNDP emphasizes in the film that it is time to act, and it is time to act now, to address the climate issue.
♦  It is time to do whatever it takes to bring the urgency home and gain the world’s attention.
♦ The viral video depicts a dinosaur delivering a straightforward warning to world leaders and diplomats: “It’s now or never.”
♦ Save the human species before it’s too late and doesn’t choose extinction.”

Creative:
♦ The UNDP published the creative film as the centerpiece of the ‘Don’t Choose Extinction’ campaign.
♦ A dinosaur named Frankie makes a grand entrance, takes the dais, and gets right to the point in the video.
♦  It emphasizes a vital message: government-backed fossil fuel subsidies must be reduced in order to reduce greenhouse gas emissions and rescue the planet.
♦ “Imagine if we had spent billions every year subsidizing gigantic meteors,” Frankie sarcastically observes.
♦ That is exactly what people are doing right now.” In the aftermath of COP26 in 2021, a video was released.

COP 26
♦ The United Kingdom will host COP 26 2021 from October 31 to November 12.
♦ COP 26 will focus on phasing out fossil fuels in favor of renewable energy and dramatically reducing emissions. 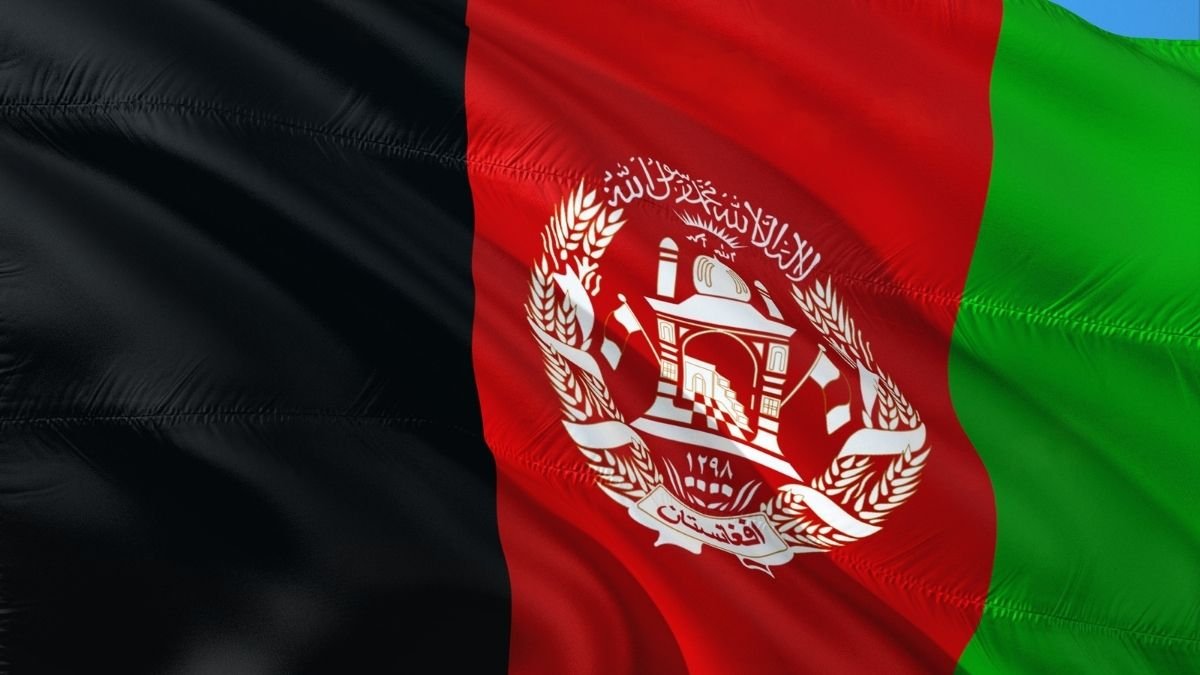 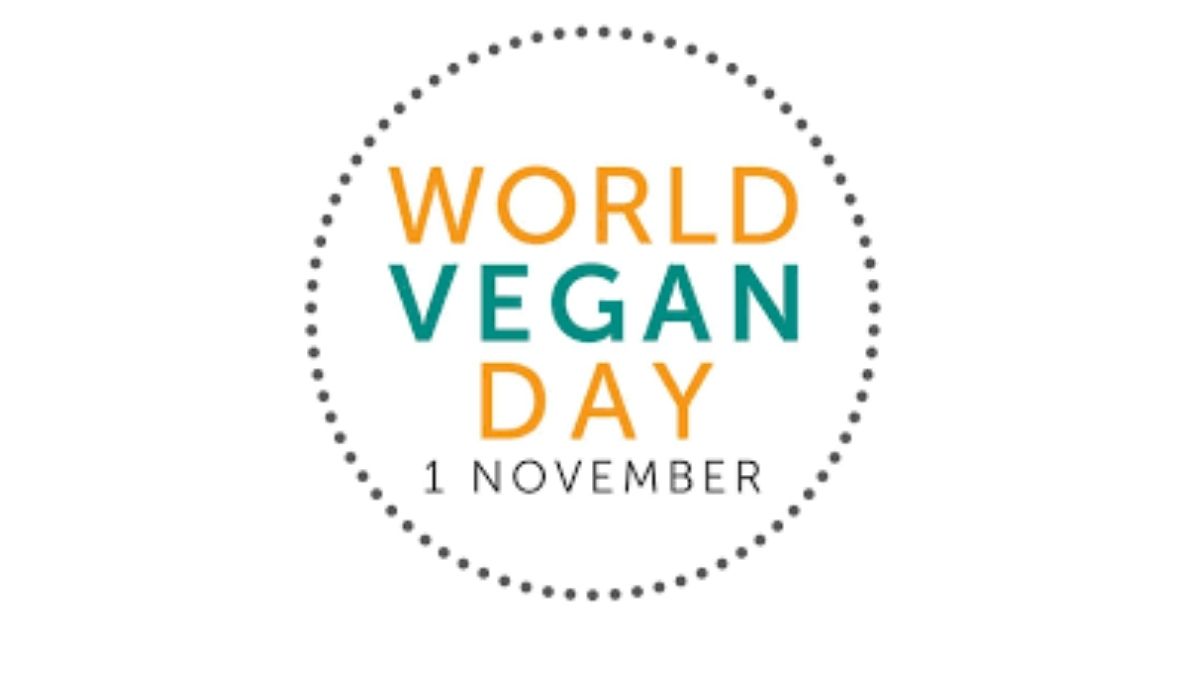