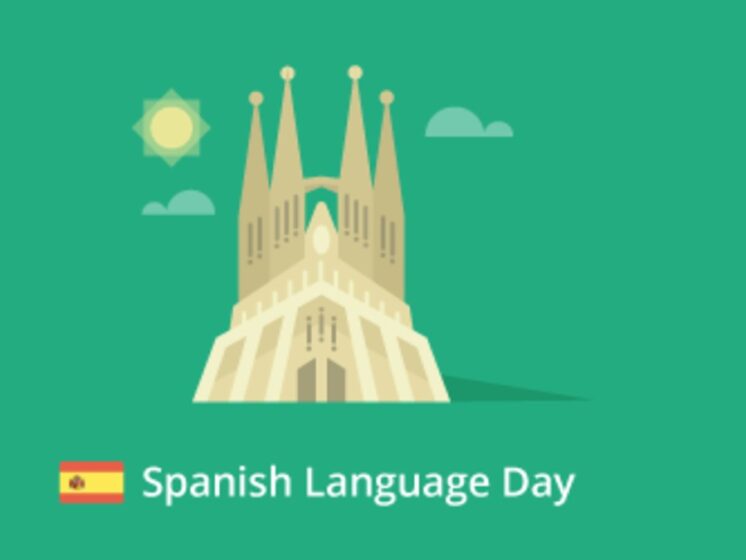 Highlights:
♦ April 23rd is designated as UN Spanish Language Day in addition to UN English Language Day. The observance of the Spanish Language Day was initiated in 2010 by UNESCO. It is observed to celebrate cultural diversity and multilingualism. The day marks the death anniversary of Miguel de Cervantes.
♦ Miguel de Cervantes is known as the greatest writer in Spanish and he is a noted novelist. Don Quixote is the most influential of the Miguel de Cervantes, which is considered as the first modern novel. Spanish is known as the Language of Cervantes.
♦ Spanish was one of the earliest official languages of United Nations to be declared working language. At present, all 6 official languages are working languages. A working language is a language that is used as a primary means of communication in a supranational organisation like the United Nations.