UN Disarmament Week Is Observed From 24 To 30 October.

26 October 2021 Current Affairs:The UN Disarmament Week is observed from 24 to 30 October to create awareness about the issues of Disarmament worldwide.

Highlights:
♦ The aim is to reduce the use of weapons particularly, nuclear weapons and bring peace to society.
♦ In 1995, the UNGA invited the government and non-governmental organizations to be part of the disarmament week.
♦ The Disarmament plays a significant role in the achievement of Sustainable Development Goals 16.
♦ The United Nations Office of Disarmament Affairs was established in January 1998 in New York, USA.
♦ In 2018, UN Secretary-general Antonio Guterres declared ‘Securing our common future: An Agenda for disarmament’. 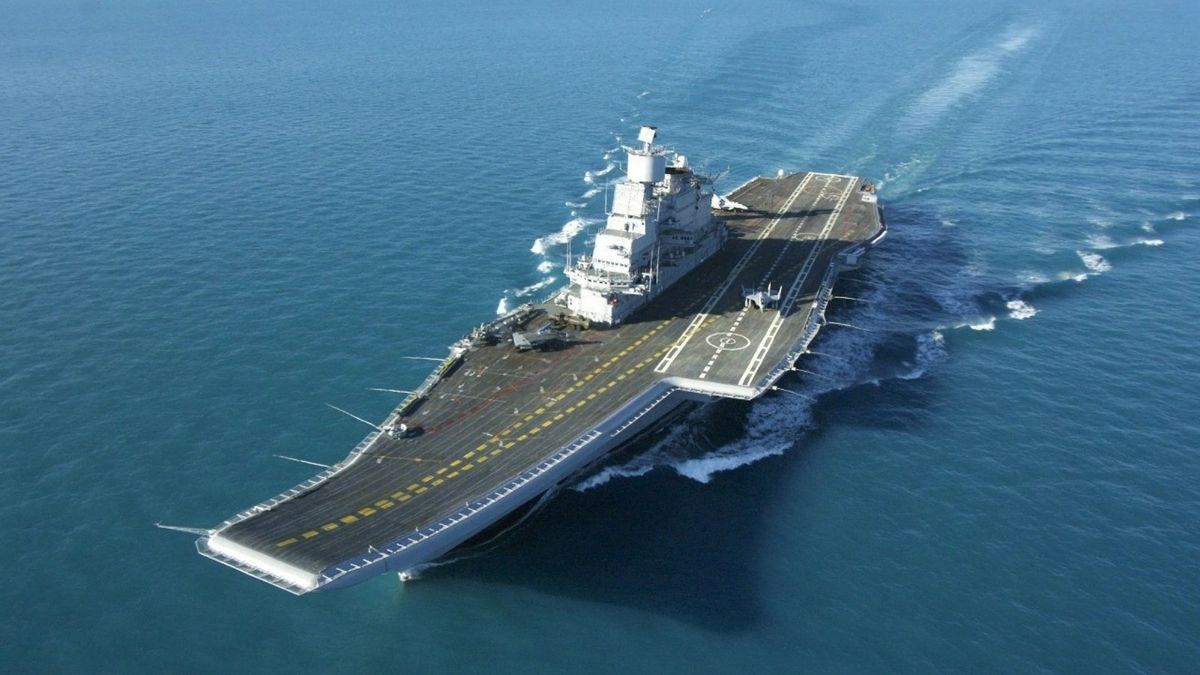 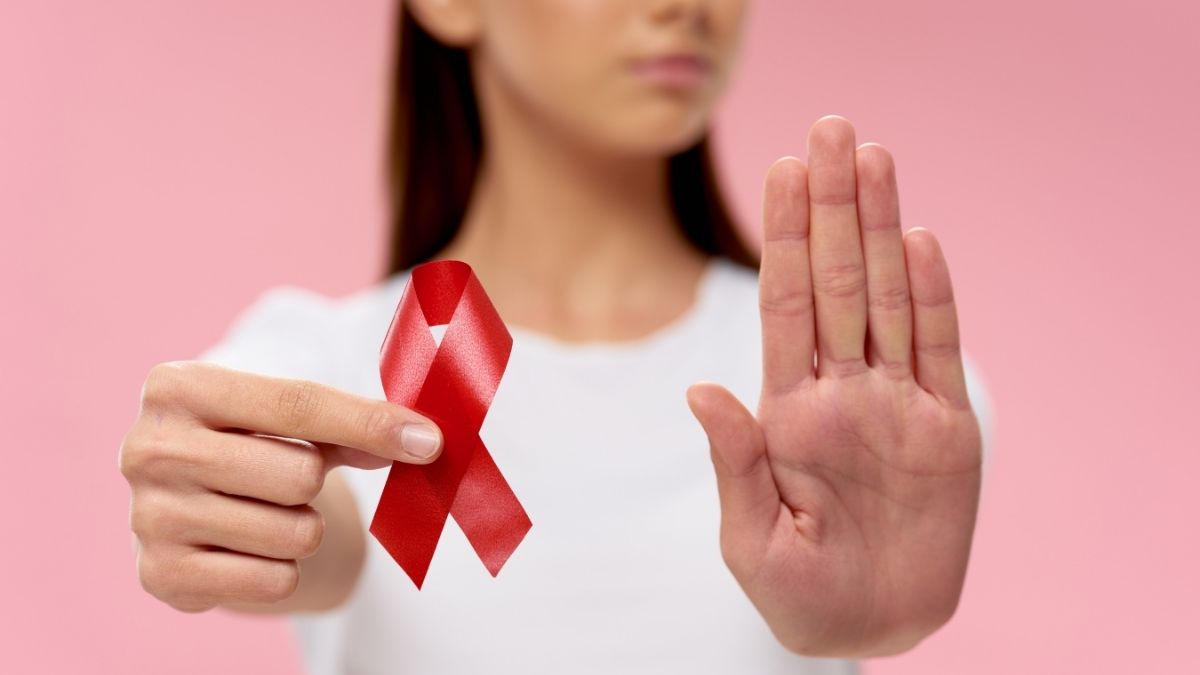