Highlights
♦ The Day was to recognize the strength and resilience of the indigenous people, who lived in the U.S. for thousands of years, and the positive impact they had on the American society
♦ This had been adopted by several states in the past and gave up the Columbus day celebrations.
♦ This day was replaced by time as Columbus day, which celebrates the explorer who sailed from Spain with a crew in three ships, namely, Nina, Pinta and Santa Maria, in 1492.
♦ First state to officially recognize this day was “South Dakota”, which officially recognized the day as Native Americans’ Day in 1990.
♦ Canada recognized this day on 21 June 1996 as “National Indigenous Peoples’ Day”. 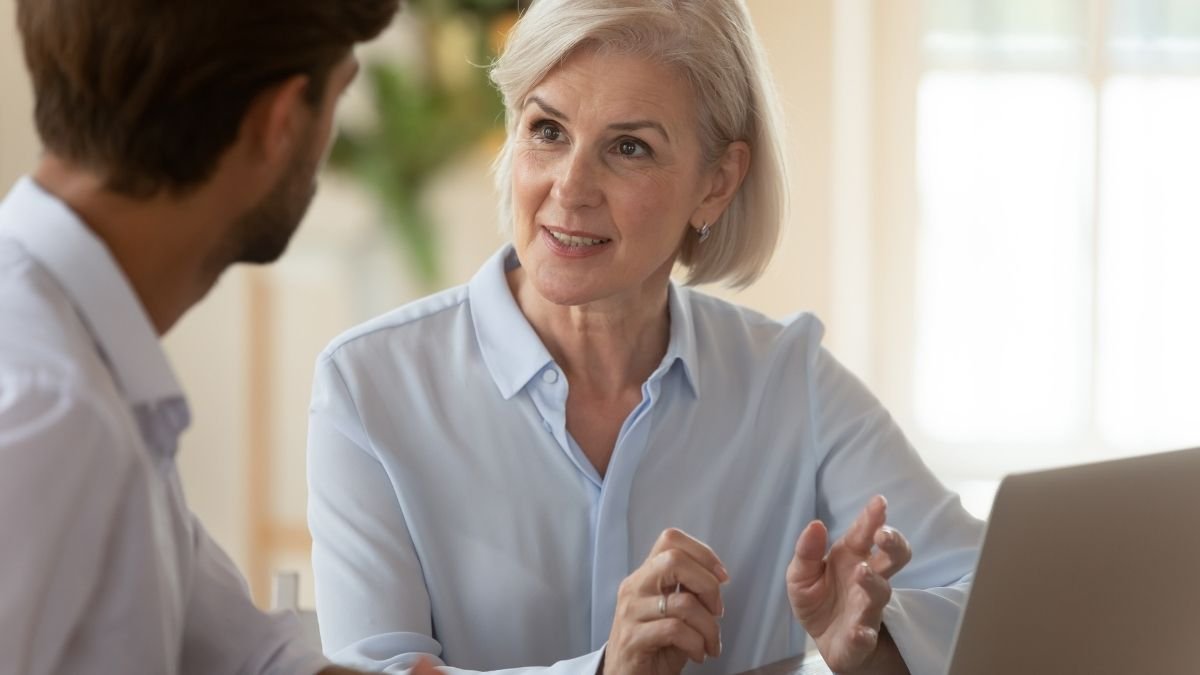 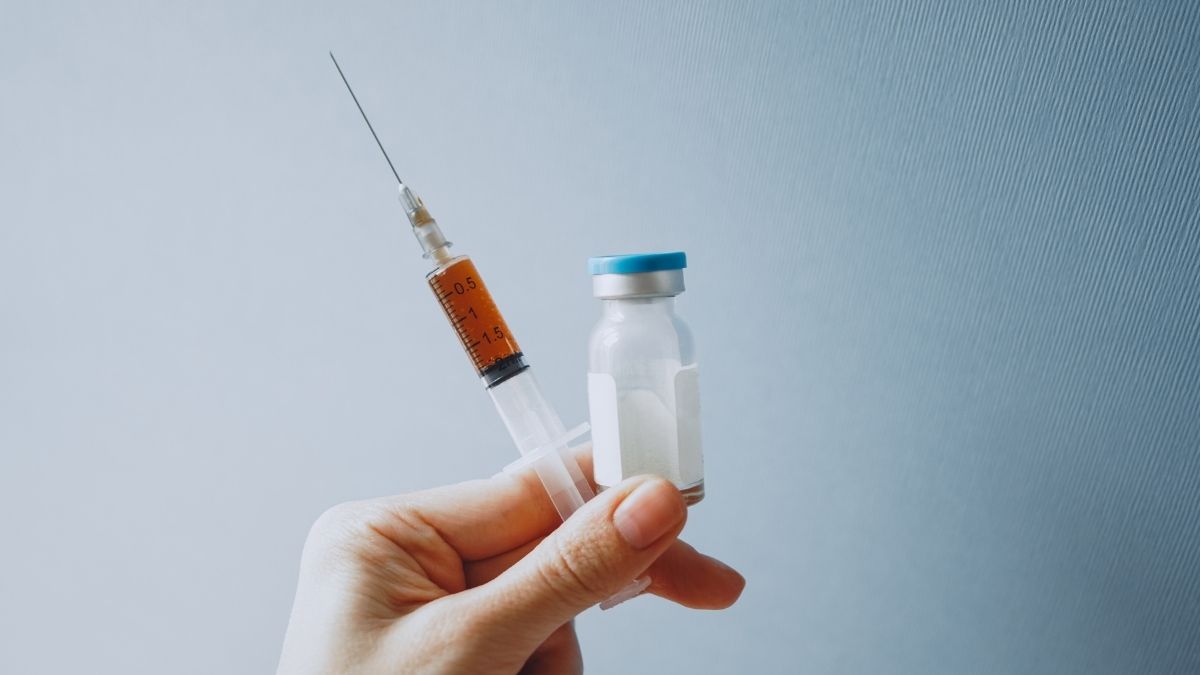 Covaxin Approved For Emergency Use In 218-Year-Olds