18 June 2021 Current Affairs:A large number of people and organisations have launched an online Twitter campaign demanding that Tulu be designated as an official language in Karnataka and Kerala. Many languages have been designated as “official” by the Indian government. They are enshrined in the constitution’s Eighth Schedule.

Highlights:
♦ Tulu is a Dravidian language that is mostly spoken in the Karnataka districts of Udupi and Dakshin Kannada, as well as Kasaragod in Kerala.
♦ According to the most recent census data, approximately 18 lakh people in India speak the language.
♦ Scholars contend that Tulu is one of India’s earliest Dravidian languages, with historical records dating back 2000 years.
♦ According to Robert Caldwell, Tulu is a highly developed language of the South-Indian language family.
♦ The demand is primarily for the language to be designated as an official language and to be included in the constitution’s 8th schedule.

About Culture of Tulu language:
The Tulu language has a rich literary tradition that includes both folk and oral literature. In some places, the well-known theatre art Yakshagana is also performed in Tulu. Many films and plays are produced in Tulu. Tulu has been added to the Karnataka school curriculum as a third language to be studied.

About 8th schedule of the constitution:
Assamese, Urdu, Bodo, Santhali, Bengali, Gujarati, Kashmiri, Hindi, Kannada, Konkani, Malayalam, Oriya, Punjabi, Sanskrit, Manipuri, Marathi, Nepali, Sindhi, Tamil, Telugu, Maithili, and Dogri are the languages covered by the eighth schedule. It will enable the language to be recognised by the Sahitya Akademi. The language will be eligible for literary awards. 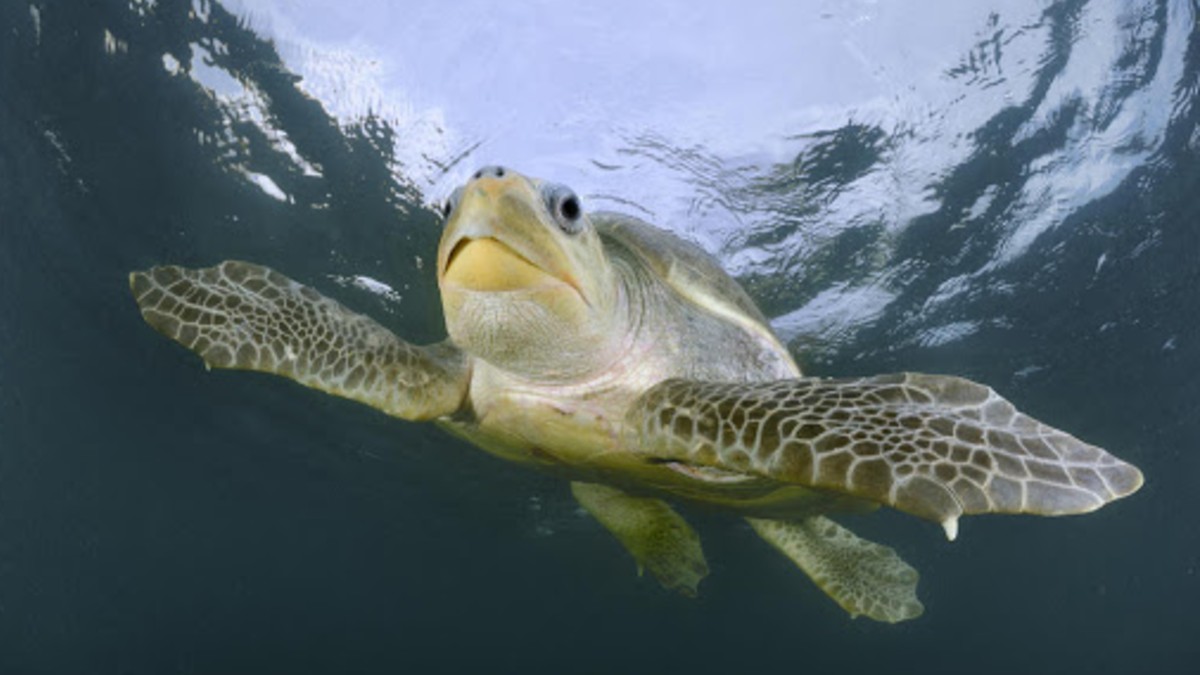 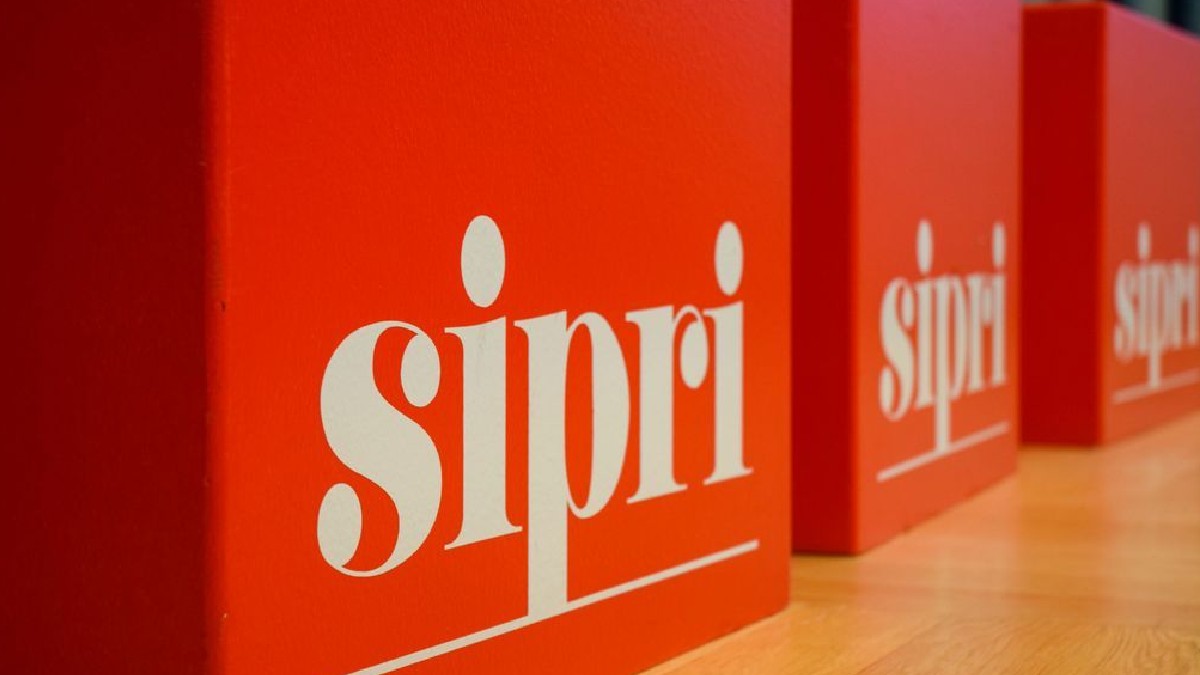