Highlights:
♦ The Aadi Mahotsav was launched in the presence of Sukhram Munda, who is the Grandson of Bhagwan Birsa Munda.
♦ During the event, Sukhram Munda remembered the sacrifice and contributions of Bhagwan Birsa Munda. He noted that his grandfather united the tribes in the forest and fought for independence.
♦ On the occasion, Olympic medalist Padma Vibhushan MC Mary Kom was selected as brand ambassador of the TRIFED Aadi Mahotsav.
♦ In the Mahotsav, 1000 tribal artisans from 26 states in the 15-day Aadi Mahotsav to showcase their products.

Aadi Mahotsav
♦ The Aadi Mahotsav is a festival honouring tribal culture, cuisine, craft, and commerce.
♦ This festival gives the indigenous inhabitants a chance to show off their wares.
♦ It also aids craftspeople in making contact with the general public.
♦ It introduces people to rich tribal culture and tradition and provides a glimpse into it.
♦ The festival provides a larger market for underserved tribes to showcase and sell their arts and crafts.
♦ The Aadi Mahotsav creates a direct link between the general public and indigenous people. “TRIBES India dishes,” which are produced and served in delightful ways to suit urban taste by professional tribal cooks, are a highlight of the festival. 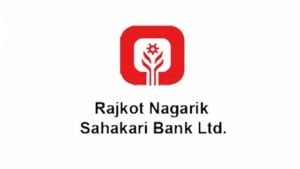 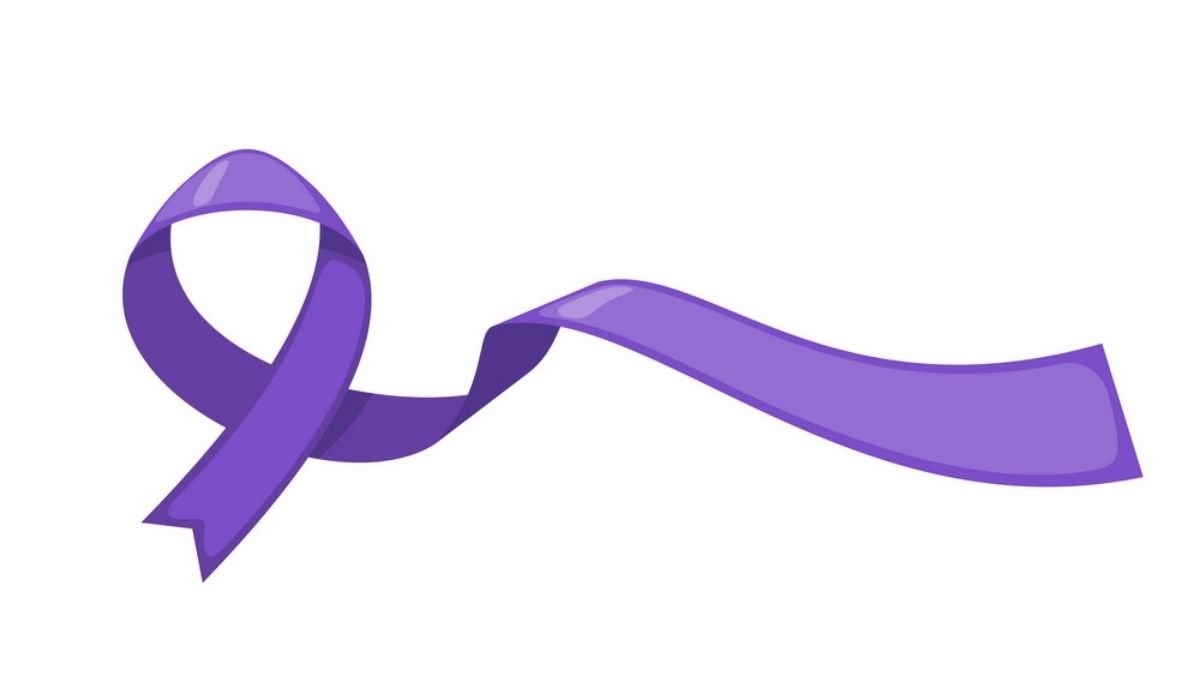