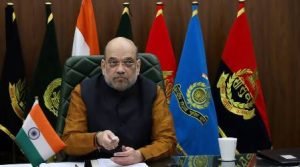 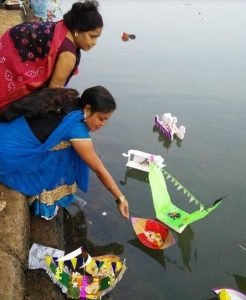 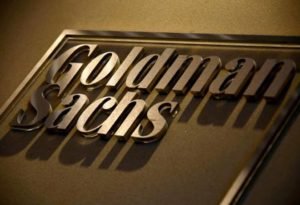 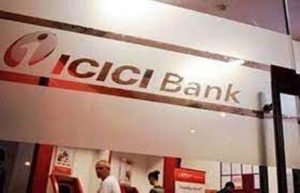 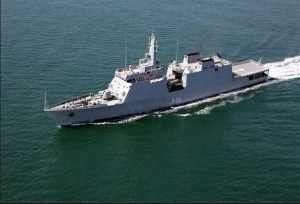 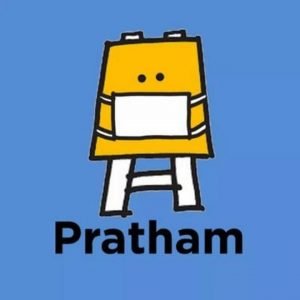 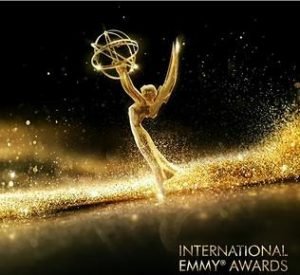 India Vs UK: The Story of an Unprecedented Diplomatic Win- Book by Syed Akbaruddin 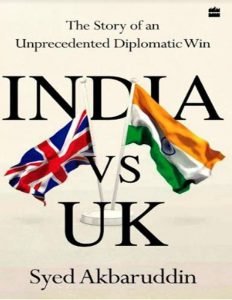 Martyrdom Day of ‘Guru Tegh Bahadur’ being observed on 24 November 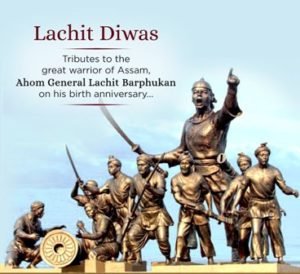