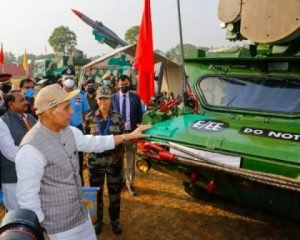 Book Titled “The Disruptor: How Vishwanath Pratap Singh Shook India” by Debashish Mukerji to be released on Dec 08 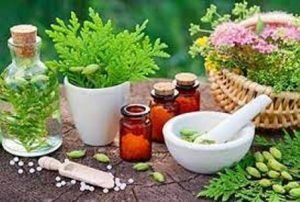 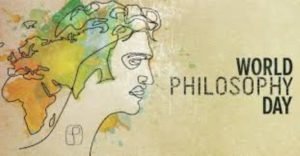