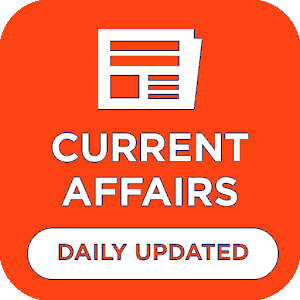 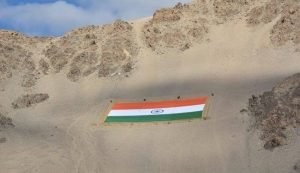 Dubai opens its Infinity Bridge for traffic for the first time 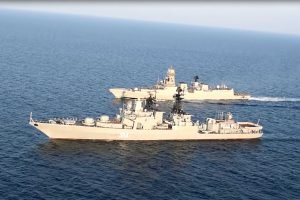 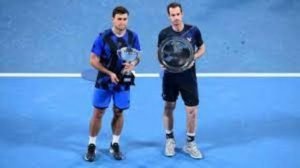 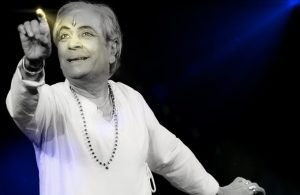 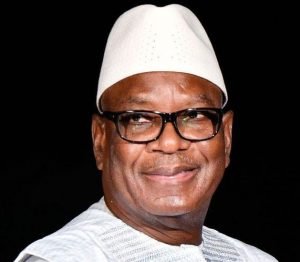 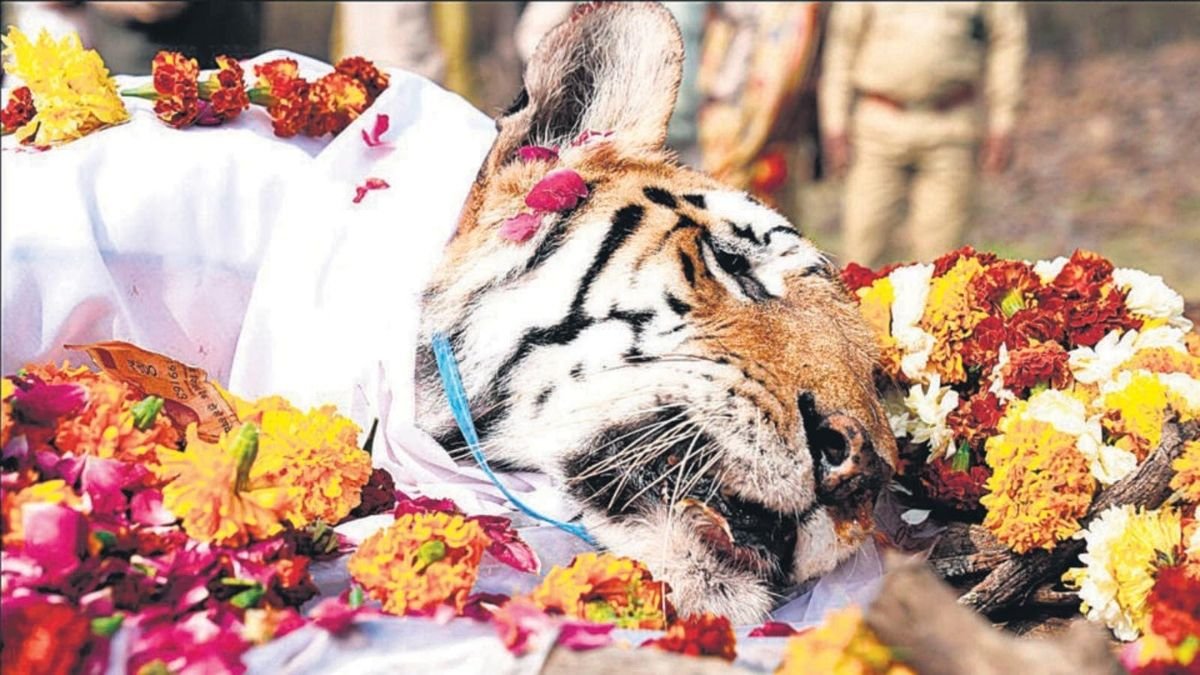