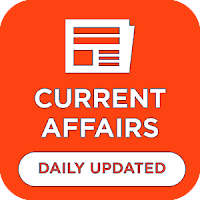 France takes over EU Presidency for six months from January 2022