Tonnes of Fish Died in Lebanon

04 May 2021 Current Affairs:The Ritani River is the longest river in Lebanon. It has an artificial lake created by the Litani River Dam, called Qaraoun Lake. Due to excessive pollution, about 40 tons of fish have been washed away on the shore of the lake. Pollution is mainly caused by sewage. This has attracted international attention. Such a huge disaster is the first time that this region has occurred.

Highlights:
♦ A fishing ban was imposed on the reservoir in 2018. However, these actions are not enough to stop pollution.
♦ Litani river is an important source of water in southern Lebanon. The Litani Dam was built in 1959 for irrigation and hydropower projects. It rises in the Beqaa valley and empties in the Mediterranean. The river generates and flows entirely within Lebanon, that is, it is not a cross-border river.
♦ In April 2021, after the oil spill, volunteers removed viscous tar from the beaches of the Lebanese coast. In August 2020, a huge explosion occurred in the port of Beirut, destroying the entire country. It even led to the resignation of the country’s prime minister.
♦ Battle of Litani: It fought on June 9, 1941. This is the second world war. Strive for the advancement of Beirut. During the war, the Australian army crossed the Litani River and fought against the Vichy French army. This is part of the Syria-Lebanon movement, the British invasion of Vichy France, Lebanon and Syria. The Vichy French are Germany’s independent ally. 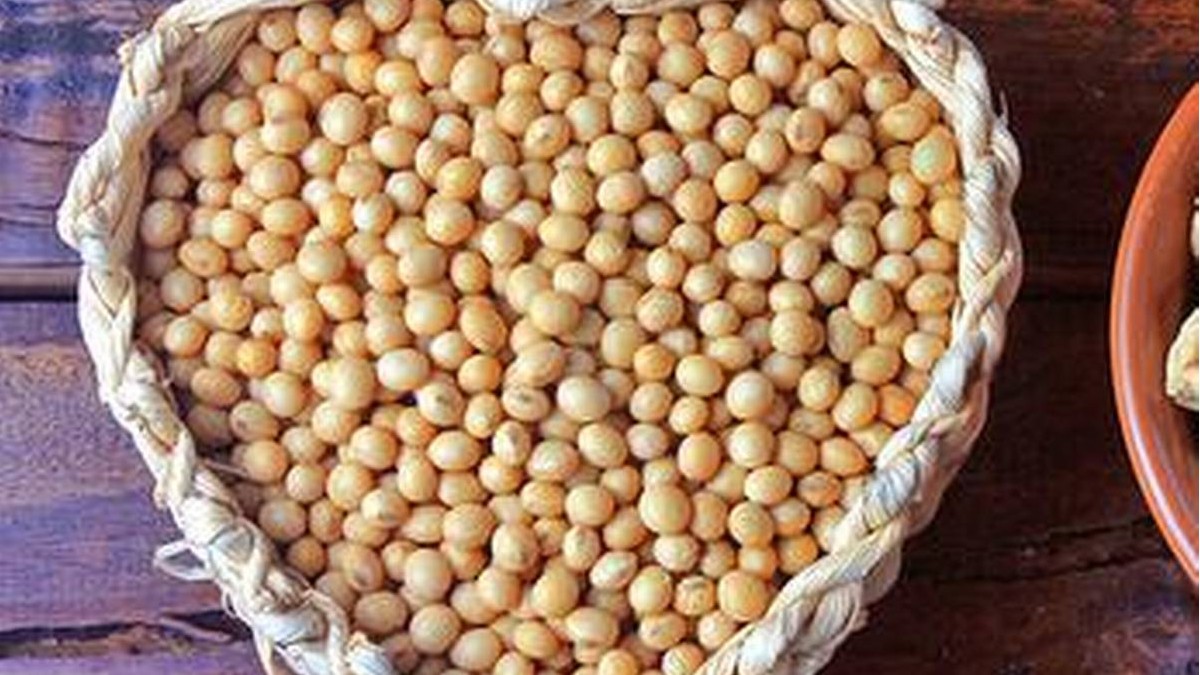 MACS 1407 – A New Soybean Variety Has Been Produced 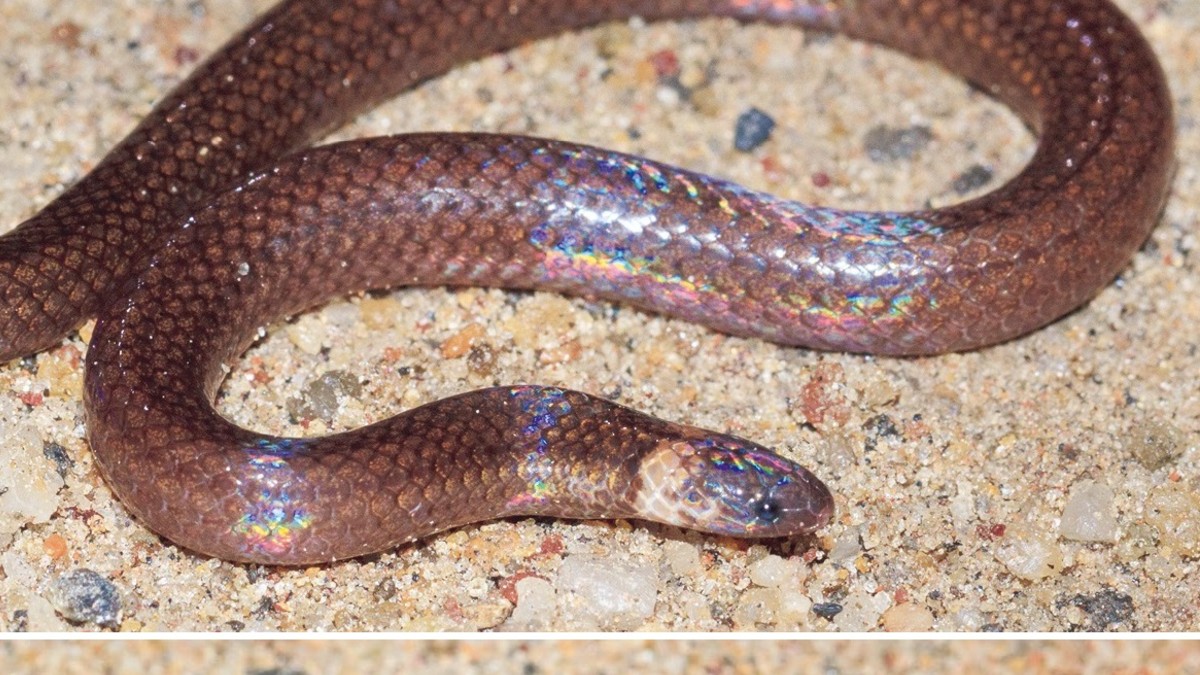