Highlights:
♦ The satellites are from the Yaogan-35 constellation.
♦ They were launched successfully into the desired orbit by a Long March-2D carrier rocket.
♦ This was China’s 396th mission using its Long March series carrier rockets.
♦ In March 2019, China’s Long March-3B rocket successfully completed its 300th launch.
♦ It successfully launched a new communication satellite into orbit.
♦ Since 1970, this rocket has been the backbone of China’s space program.
♦ The China Aerospace Science and Technology Corporation produced the Long March carrier rocket series.
♦ It is in charge of 96.4 percent of all Chinese launch missions in the country.

China Aerospace Science and Technology Corporation
♦ The Chinese space program’s principal contractor is CASC.
♦ It is a government-owned corporation, made up of a number of subordinate organizations that design, develop, and manufacture a variety of spacecraft, strategic and tactical missile systems, launch vehicles, and ground equipment.
♦ In July of 1999, this company became a legal entity. 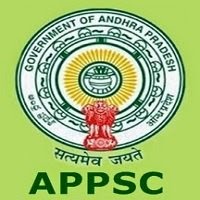 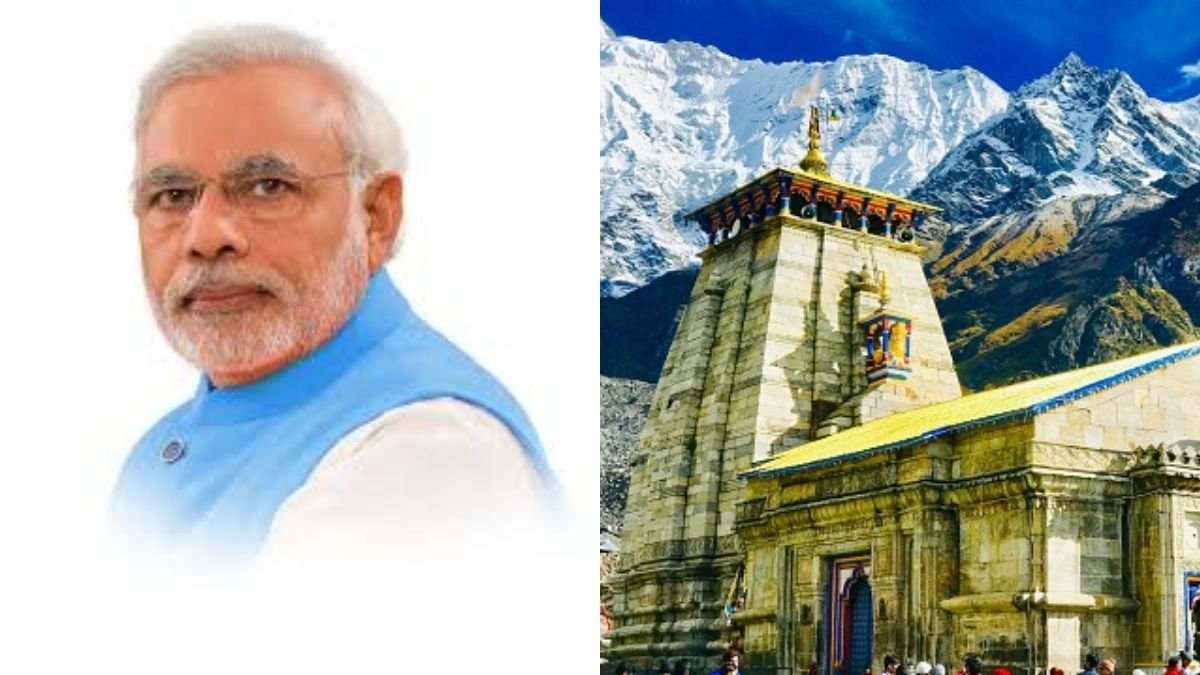