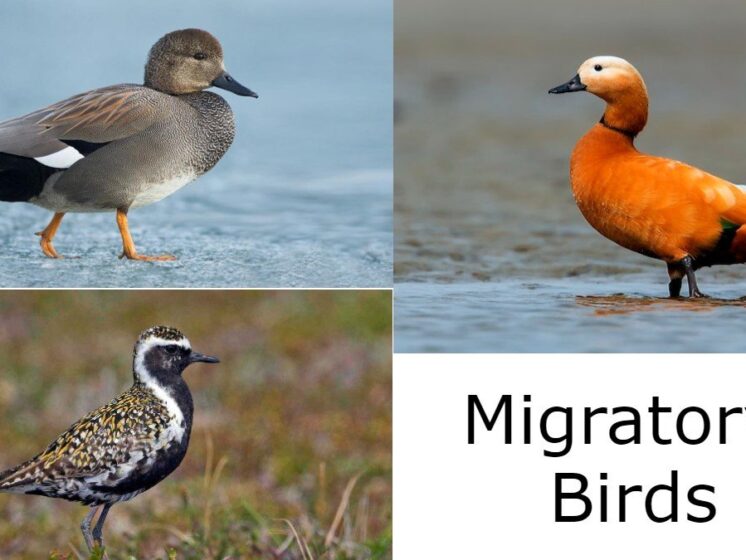 Bird watchers spotted these birds for the first time in Nanjarayan Tank in Coimbatore. 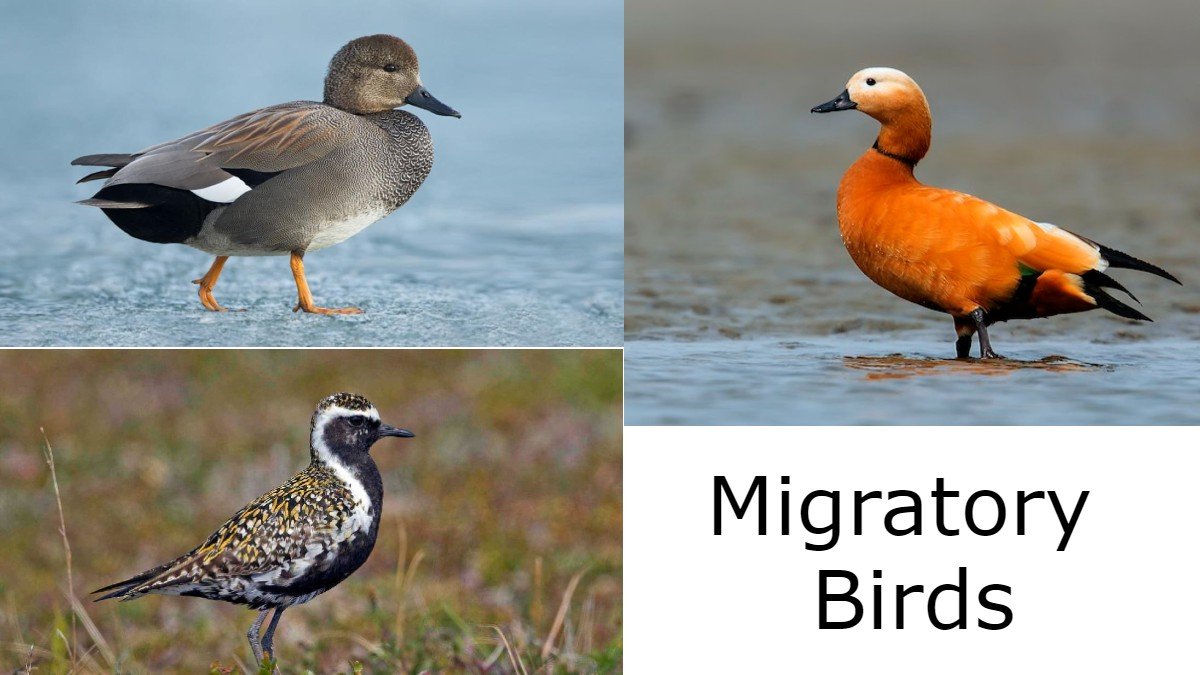 08 April 2021 Current Affairs:Bird watchers spotted these birds for the first time in Nanjarayan Tank in Coimbatore. From the first week of October, migratory birds will arrive at the water tank from all over the world and depart at the end of March the following year.
Bird Species:
♦ Pacific golden plover: Because its breeding habitat in the Arctic tundra extends from Alaska, USA to Russia, it usually migrates to South Asia in winter. IUCN status: least concerned
♦ Ruddy Shelduck: Also known as Brahminy Duck. It is a migratory bird that spends the winter in the Indian subcontinent and breeds in Southeast Europe and Central Asia. IUCN status: least concerned
♦ Gadwall: The Gadwall door is widely found in North America, and thrives in northern Europe, ancient North America, and central North America. It is rare in India. IUCN status: least concerned