The New Prime Minister Of The Czech Republic

29 November 2021 Current Affairs:Petr Fiala was appointed as the new Prime Minister of the Czech Republic.

Highlights:
♦ Petr Fiala has been declared the new Prime Minister of the Czech Republic by President Milos Zeman.
♦ Fiala, 57, heads the three-party coalition Together (Civic Democratic Party, Christian Democrats, TOP 09 party), which earned 27.8% of the vote in early October.
♦ Fiala supervenes Andrej Babis. The alliance almost beat the ANO movement led by billionaire Babis.
♦ The centrist group of the Mayors and Independents and the left-wing Pirate Party joined with Fiala’s combination to eliminate Babis, who had served as prime minister since 2017.
♦ PM Modi complimented Fiala over his appointment and said that he looked ahead to working with him.
♦ The 57-year-old leader has managed the conservative Civic Democratic Party since 2014.
♦ Petr Fiala has served as that country’s Education Minister between 2012-2013.
♦ Fiala teamed his Civic Democratic Party with two smaller parties to form the Together alliance.
♦ The grouping includes the centrist Christian Democrats and the centre-right TOP 09 parties. 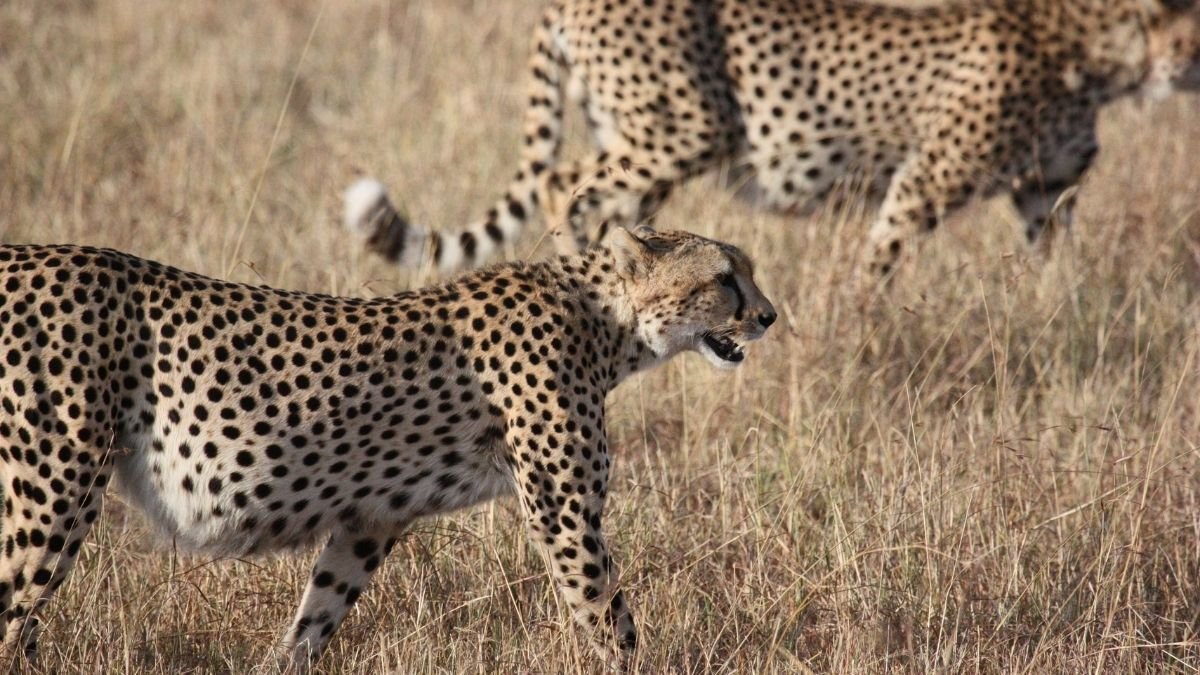 Kuno National Park Will Get 13 Cheetahs.