The First Indian Male To Sign Up For BBL

05 November 2021 Current Affairs:Unmukt Chand has signed up for the Big Bash League, becoming the first Indian male cricketer to do so.

Highlights
♦ He will play for the Melbourne Renegades in the 2019 season.
♦ The 28-year-old has played for India A as well as the Delhi Daredevils, Mumbai Indians, and Rajasthan Royals in the IPL. In 2012, he led India to the Under-19 World Cup victory.
♦ In August of this year, he announced his retirement from Indian cricket, indicating that he will pursue “greater chances from around the world.”
♦ Chand’s base of operations has now migrated to the United States of America (USA).
♦ His team, Silicon Valley Strikers, recently won the Minor League Cricket (MCL) title, and he was recently named “Player of the Tournament.”
♦ Later this month, the right-handed batter will travel to Australia and will be available for the remainder of the competition. 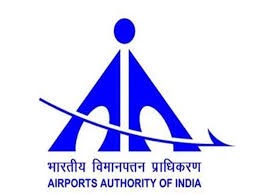 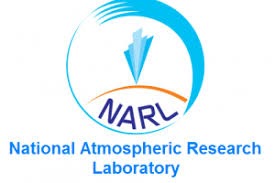 Bharat Biotechs Covaxin Approved For Emergency Use By WHO