The 59th Statehood Day Was Celebrated By Nagaland

Nagaland was given statehood on 1 December 1963, with Kohima being declared it’s capital.
Naga leaders and the central government recognised creating a separate region of the Naga Hills in 1957.
The State of Nagaland Act, 1962, was thus established by the Parliament to present Nagaland statehood.
According to the Article 371-A, no act of Parliament would appeal to the State of Nagaland in a subject relating to religious or social practices of Nagas, Naga customary law and procedure, administration of civil or criminal justice, including decisions according to Naga customary law and ownership and transfer of land and its resources.
Nagaland was the first state in the northeast to be separated from Assam as the 16th State of the Indian Union. 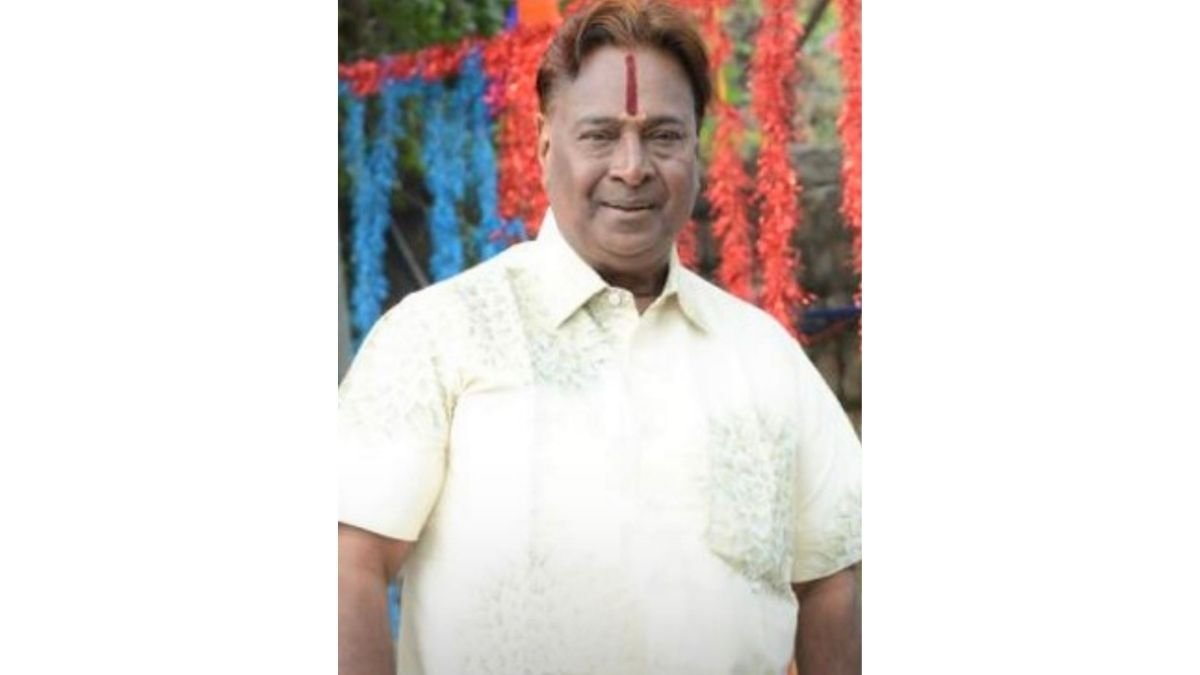