Highlights:
♦ This test launch was aimed to ensure operational readiness of Army strategic forces command. The launch was also aimed at revalidating the parameters of the weapon system.
♦ The army strategic forces command had conducted the test launch of Ghaznavi under its annual field training exercise in February 2021.
♦ The Missile was tested in both day and night times.
♦ This is a hypersonic surface to surface short ballistic missile and has been developed and designed by National Development Complex. The first version of the Missile was inducted in service with the Pakistan Army strategic command in 2004. 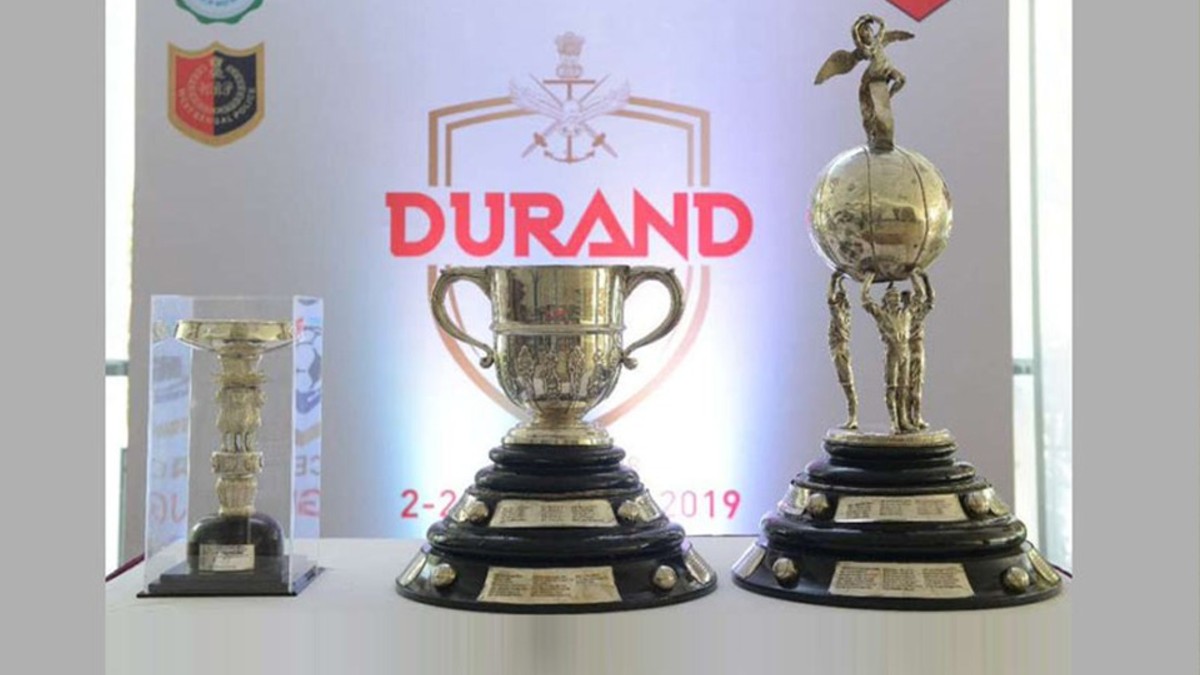 Next Edition of Durand Cup