Highlights:
♦ The ICC has launched the official anthem of the T20 World Cup, with a campaign film featuring ‘avatars’ of Virat Kohli and West Indies skipper Kieron Pollard.
♦ The song is composed by Bollywood music director Amit Trivedi. This animated film features young fans from all over the world engaged in T20I cricket and includes some of the sport’s biggest superstars.
♦ The games will begin on 17 October in Oman and UAE, with the final in Dubai on 14 November.
♦ Virat Kohli leads the group of players brought to life as ‘avatars’ in the animation. Kohli is joined by fellow captain Pollard of the reigning champions, West Indies, and Australian all-rounder Glenn Maxwell and Rashid Khan of Afghanistan.
♦ It is launched in collaboration with ICC’s broadcast partner, Star Sports; the film premiers worldwide on 30 September in ICC, BCCI, and Star Sports’ social media handles. 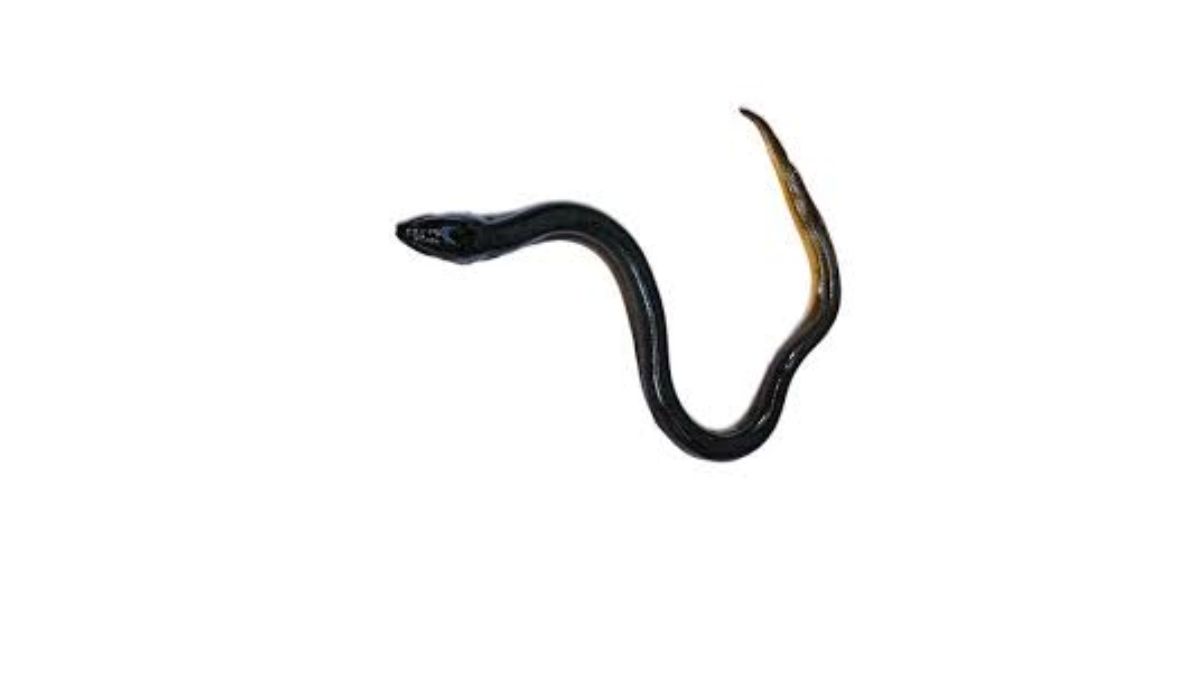