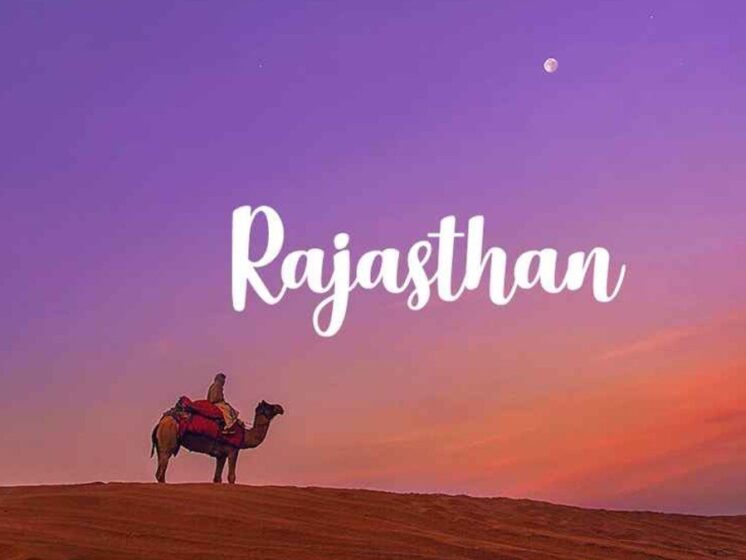 Rajasthan State is established and inaugurated by Jawaharlal Nehru on April 18, 1948. 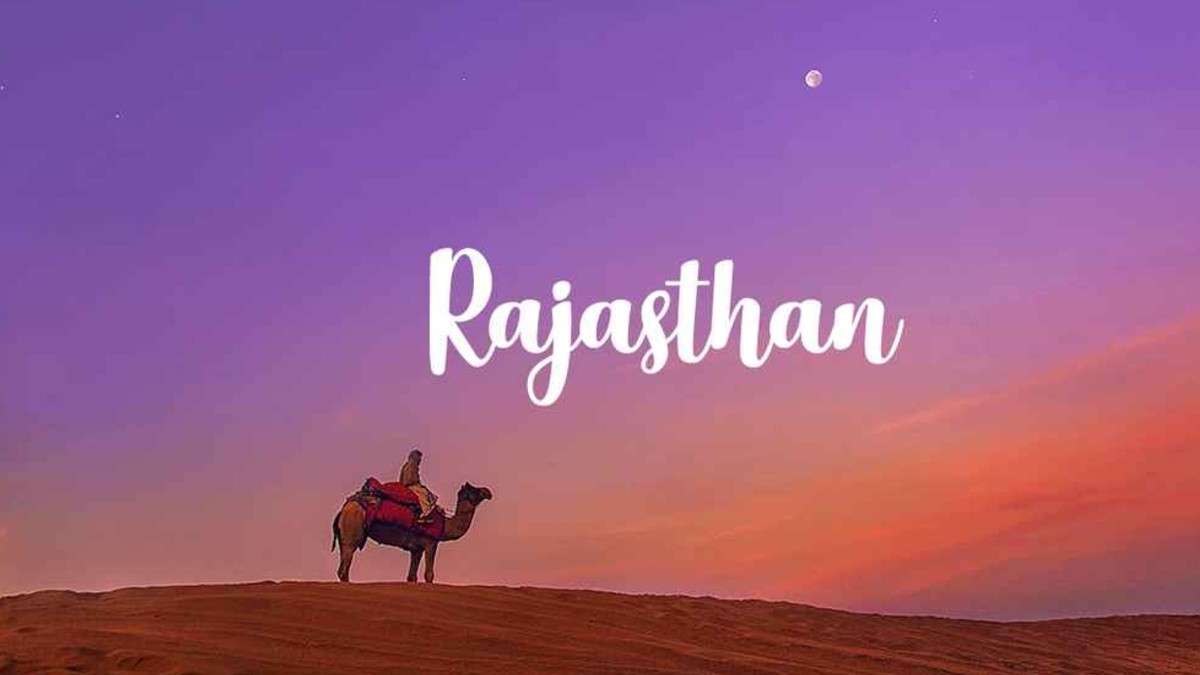 State Day Of Rajasthan Is On 30th March

01 April 2021 Current Affairs:The Prime Minister paid tribute to the people of Rajasthan on State Day.
About formation of Rajasthan:
♦ Every year State Day of Rajasthan is celebrated on 30th March.
♦ Rajasthan, formerly known as Rajputana, was established on March 30, 1949.
♦ The state is mainly composed of Rajputs lands, including 19 former princely states, two chiefships and the Ajmer-Merwara districts of the British.
♦ On August 15, 1947, the princely states was merged into the union of India, but the reunification could only be completed later.
♦ The 4 princely states of Alwar, Dhaulpur, Karauli, and Bharatpur formed the Matsya Union and it was established on March 17, 1948.
♦ The Rajasthan Union was established in March 25th, 1948 by the union of states: Banswara, Bundi, Dungarpur, Jhalawar, Kishangarh, Pratapgarh, Shahpura, Tonk, and Kota.
♦ The emperor of Udaipur decided to join the Rajasthan Union three days after the establishment of the Rajasthan Union.
♦ Rajasthan State is established and inaugurated by Jawaharlal Nehru on April 18, 1948.
♦ On March 30, 1949, the four states will be forthcoming Jodhpur, Jaipur, Bikaner and Jaisalmer joined this integration, and the area was later called Greater Rajasthan.
♦ The Matsya Union merged with Rajasthan on May 15, 1949.
♦ So far, the only state-Sirohi has not yet joined the federation and later it was joined the Federation on 26th January, 1950.
♦ During the state reorganization in 1956, the Ajmer-Merwara region merged with Rajasthan, while Bhanpura Tehsil in Madhya Pradesh and Abu Tehsil in Gujarat also merged with Rajasthan at that time.