Starlink Introduces A New, Smaller Dish For Connecting To Satellites

Highlights:
♦ According to The Verge, the dish is a slimmer and lighter-weight choice than the circular dish that Starlink beta testers will be testing in 2020.
♦ SpaceX’s satellite internet project is called Starlink.
♦ It was launched with the goal of deploying 12,000 satellites into low Earth orbit to offer people on the ground broadband internet access.
♦ It will deliver services in regions where traditional internet infrastructure is lacking, such as isolated and rural areas.
♦ In order to use the system, users must install a dish near their home, such as on their roof. ♦ At all times, the dish should be positioned so that users have an unobstructed view of the sky (free of trees or other obstructions).
♦ In October 2020, SpaceX released the beta version of Starlink. Users in certain parts of the United States (US) were able to acquire the company’s starter kit.
♦ A 23-inch-wide circular user terminal or dish, a Wi-Fi router, mounting tools, and all the connections needed for installation were included in the box.
♦ The kit was $499 at the time of purchase. Users had to pay $99 each month to be covered. Users may now purchase a new rectangular dish that is 19 inches long and 12 inches broad. 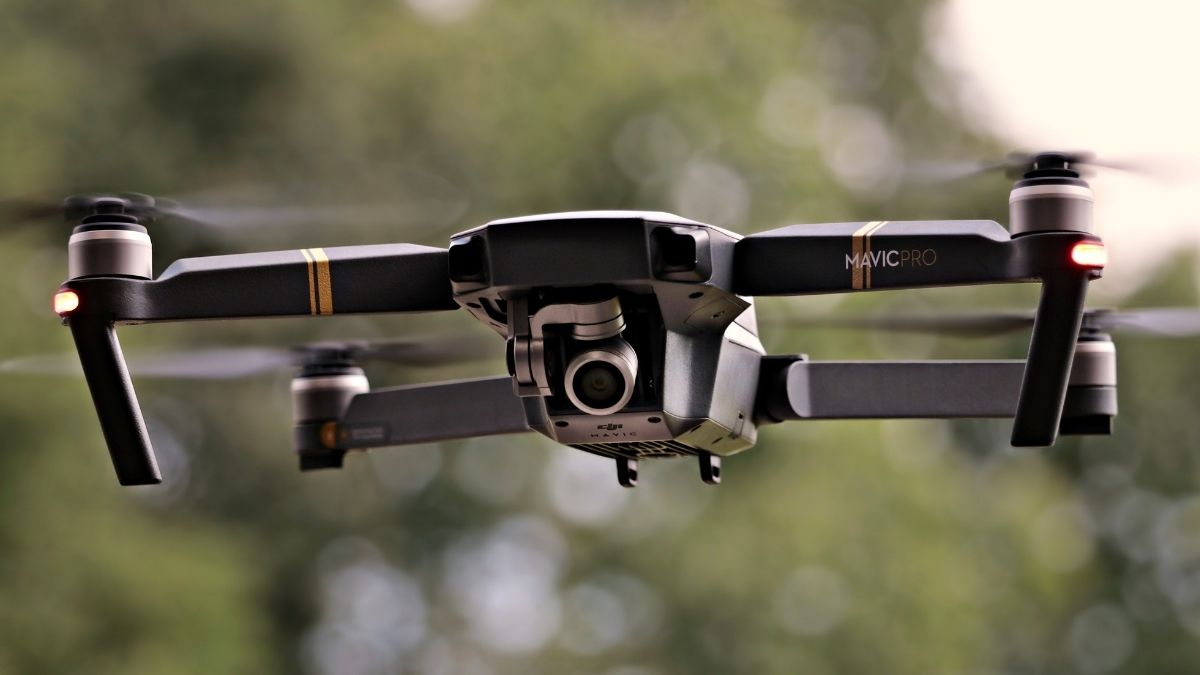 Controlling Air Taxis Is Being Tested In South Korea. 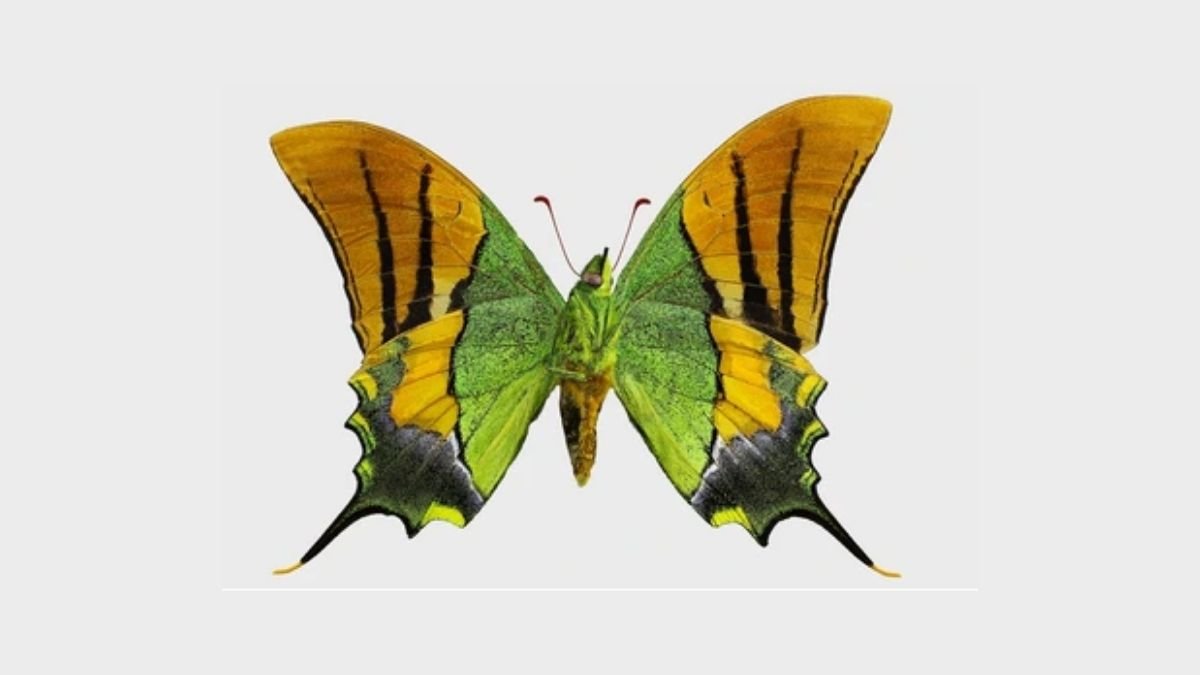