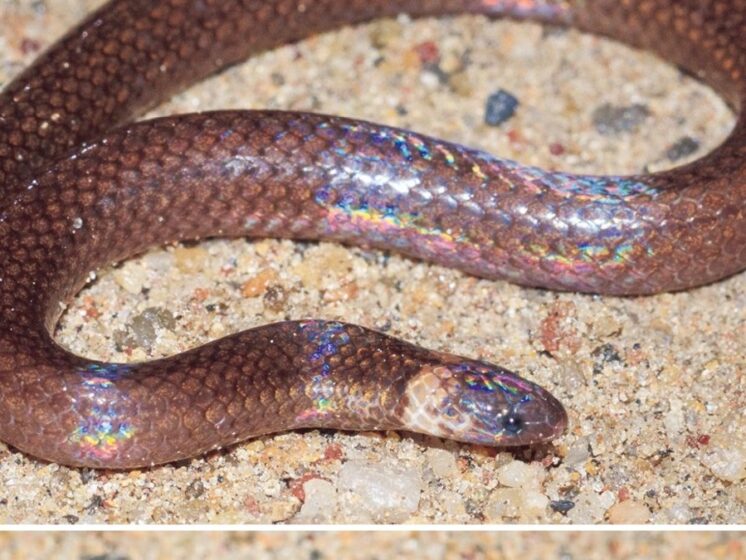 Highlights:
♦ The Western Ghats introduced new butterflies, frogs, fruit flies, and even a freshwater crab in the first four months of 2021.
♦ Xylophis Deepaki, a tiny snake with iridescent scales that is only 20 cm long, has been added to the list.
♦ It was discovered in a coconut plantation in Kanyakumari for the first time.
♦ It has been sighted in a few locations in the southern part of the Western Ghats and is now considered an endemic species of Tamil Nadu.
♦ The species is named after Indian herpetologist Deepak Veerappan, who was instrumental in establishing the Xylophiinae subfamily to accommodate wood snakes.