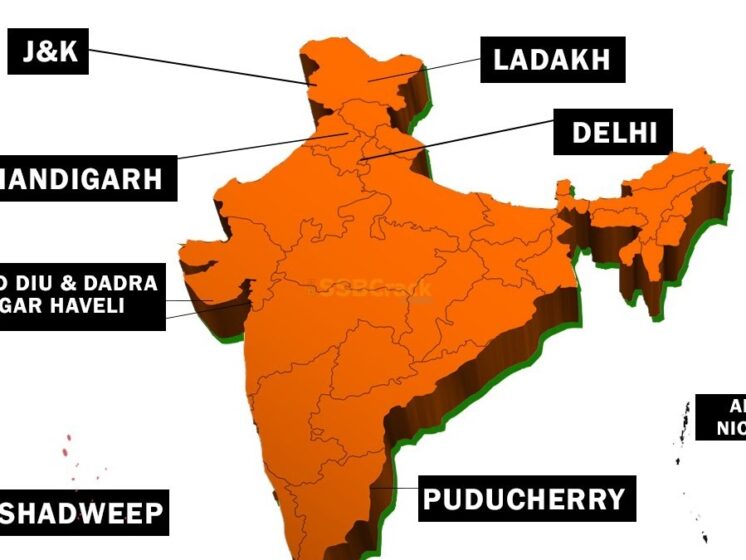 Share:
facebook
twitter
whatsapp
pinterest
linkedin
26 April 2021 Current Affairs:The government of J&K constituted a Special Task Force (STF) for identifying and scrutinising the authorities personnel who are involved in any cases associated with posing a chance to the security or anti-national activities.

Highlights:
♦ The Special Task Force will have the ADGP, (CID), J&K, as its chairman and the IGP, representatives of the Home Department; Law Department, Justice Member and Parliamentary Affairs and the concerned department as its members.
♦ The STF will scrutinise instances of personnel suspected of activities requiring action under Article 311(2)(C) of the Indian Constitution.
♦ The STF has been tasked to collect documents of such personnel and engage with other contributors of the Terror Monitoring Group (TMG) for identifying such different employees.
♦ The cross comes as a variety of government personnel in the past had been observed expressing their political opinion in public space on the Kashmir conflict.