10 May 2021 Current Affairs:Elon Musk’s SpaceX launched SN15. Earlier, the initial attempt to launch the rocket ended in an explosion in the air. There was several explosions of SpaceX rockets in the past, which is mainly due to the methane-based propellant used by SpaceX.

Highlights:
♦ The first two prototypes of the Starship rocket launched in December 2020 and February 2021 failed to land properly and exploded.
♦ The SpaceX SN8 rocket launched in December 2020 exploded because the engine failed to decelerate the rocket after it flipped and started to descend towards the earth. The pressure in the fuel tank is very low, which increases the landing speed and causes the rocket to explode.
♦ SN9 took off in February 2021, failed to correct its angle and speed, and exploded on landing. The latest test of the launch of SN15 has overcome all the earlier obstacles. This is the first test flight of the unexploded SpaceX in the SN series.
♦ The previous prototypes in the SN series achieved multiple goals. However, they all exploded after landing. SN15 flew for ten kilometres, then flipped and descended.
♦ SpaceX’s Raptor engine uses liquid methane and supercooled liquid oxygen as propellants. The engine is designed to use a cryogenic propellant, that is, a propellant that is cooled to near its freezing point. Such propellant improves engine performance, propellant density, and also allows more propellant to be stored in the vehicle’s fuel tank.
♦ However, the problem is that the pressure is too low at such a low temperature. Conversely, when the rocket burns fuel to generate forward thrust against gravity, the external pressure is extremely high. Scientists believe that the pressure difference may cause an explosion. 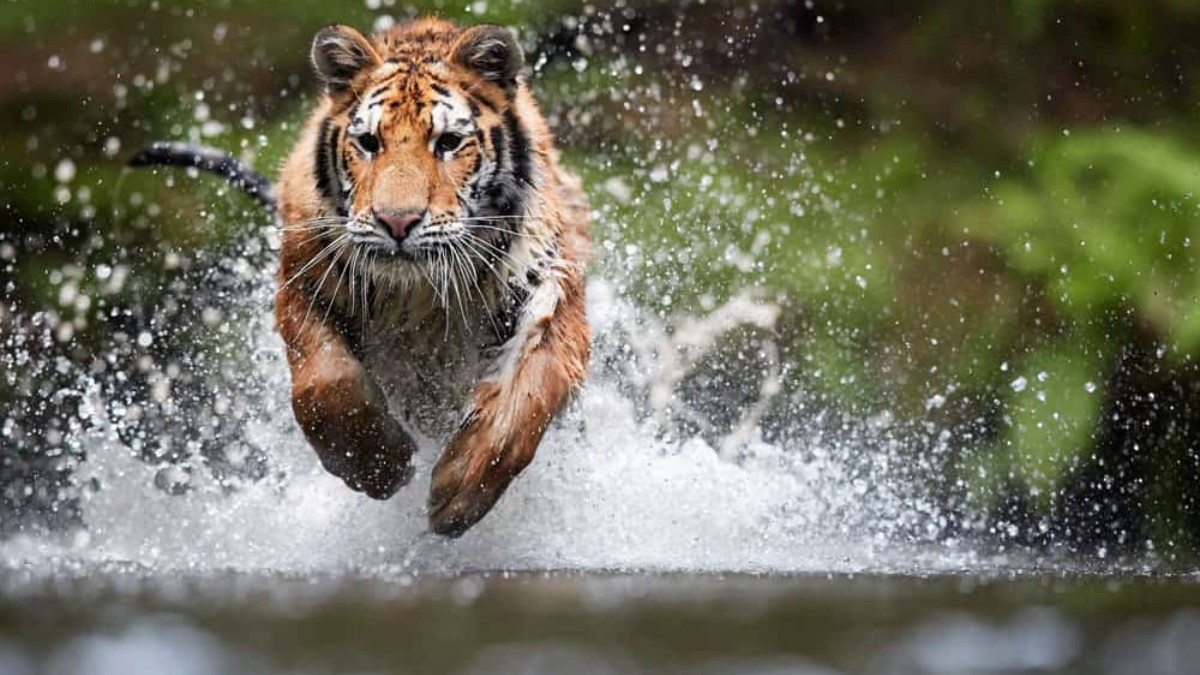 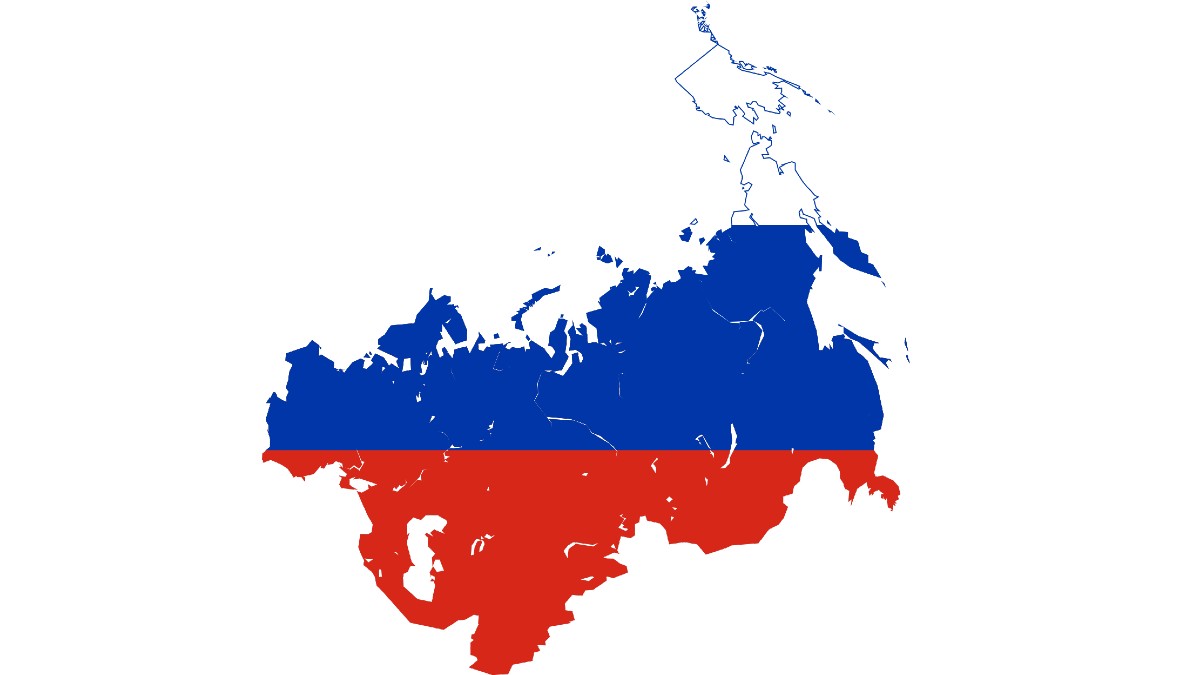 Victory Day is on 9th May