01 May 2021 Current Affairs:Sixty Starlink Internet Satellites were recently launched by SpaceX. The Falcon 9 rocket was used to launch the satellites. It was launched from the Space Force Station in Cape Canaveral, Florida.

Highlights:
♦ The SpaceX corporation has already completed twelve launches in 2021. Its own Starlink satellites have been launched in the bulk of those missions.
♦ SpaceX has been granted permission to launch up to 30,000 satellites.
♦ SpaceX plans to create a constellation of 12,000 satellites as part of the Starlink project.
♦ The project’s main goal is to provide space-based internet services at a reasonable cost.
♦ There are currently over four billion people on the world who do not have access to the internet. This is mostly due to inept internet delivery methods.
♦ The majority of countries use fibre optic cables or cellular networks to deliver internet. These techniques are extremely difficult to implement in areas with difficult terrain where towers or cables are not feasible.
♦ Satellite signals, on the other hand, can quickly clear these obstacles. 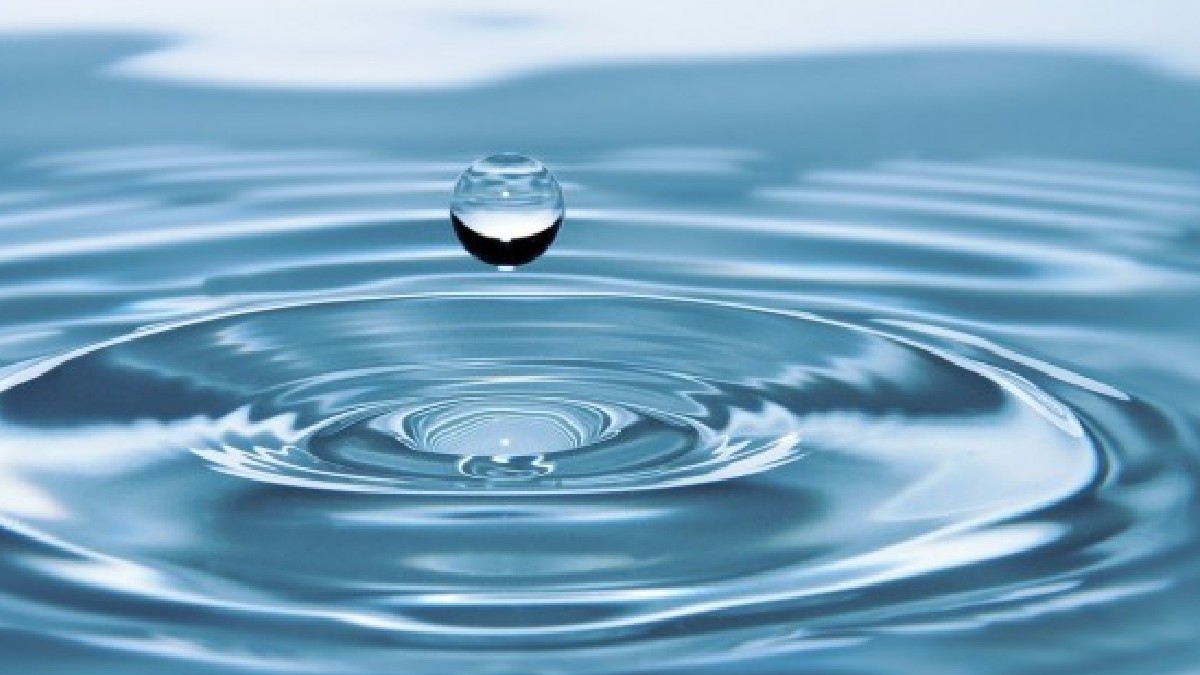 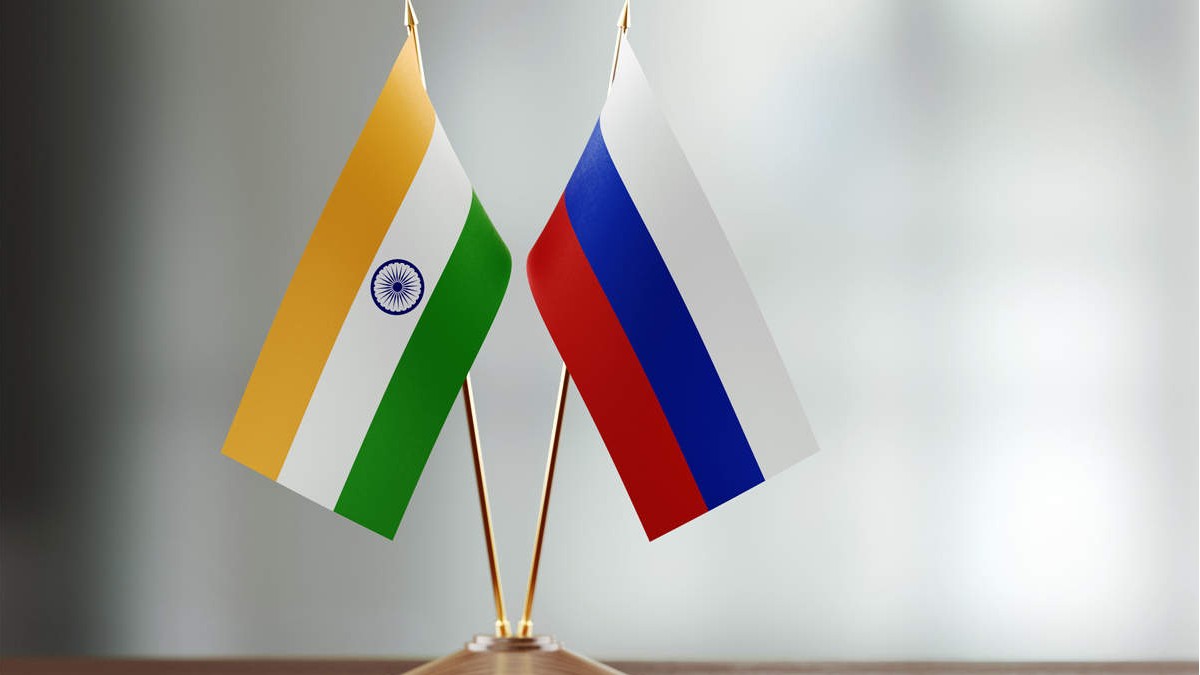