Shuffling of Governors of India

13 September 2021 Current Affairs:President of India, Ram Nath Kovind has appointed Lt Gen Gurmit Singh, who retired as the deputy chief of Army, Uttarakhand governor, a seat which fell vacant after resignation of Baby Rani Maurya. According to a Rashtrapati Bhavan communique, the President accepted the resignation of Maurya and appointed Singh as the governor of the state. 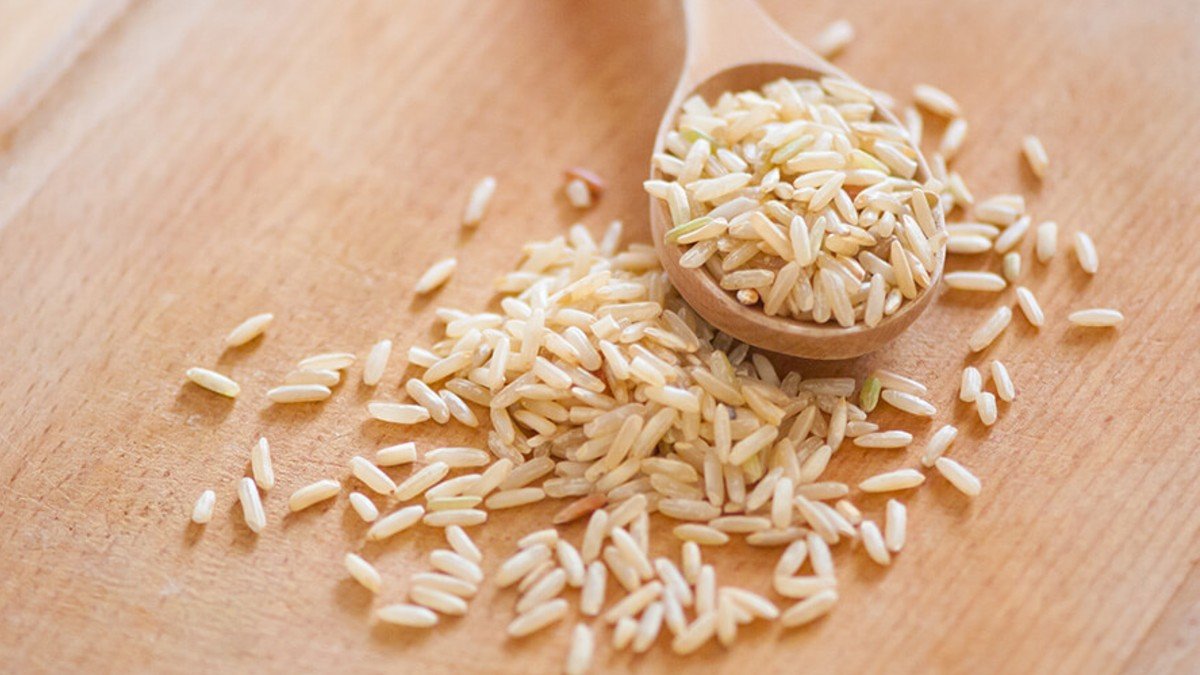 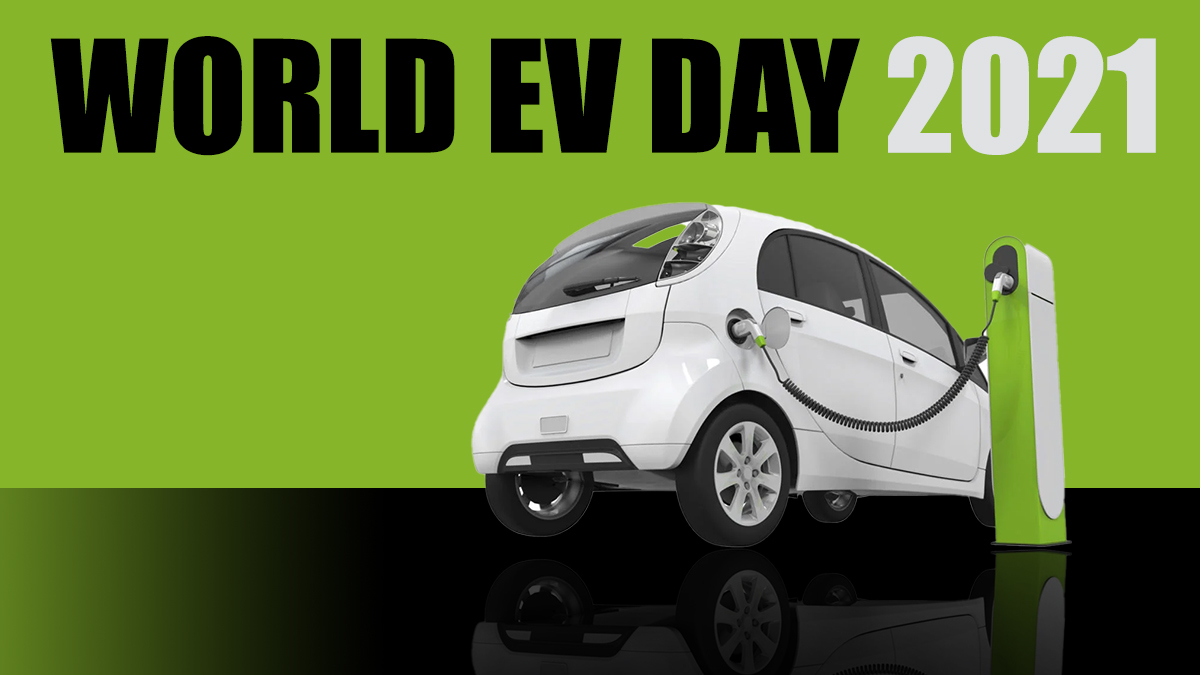