Highlights
♦ INS Vikrant, a 40,000-tonne aircraft carrier, is the largest and most complex warship that has been built in India.
♦ It completed a five-day first sea voyage in August 2021 successfully.
♦ The warship was constructed at the cost of Rs 23,000 crores, and India joined the select group of countries that can build state-of-the-art aircraft carriers.

INS Vikrant
♦ IAC Vikrant has been constructed at the cost of Rs 23000 crores.
♦ It is a 40000-tonne, 59 metres high aircraft carrier, operating MH-60R multi-role helicopters, MiG-29K fighter jets and M Kamov-31 helicopters.
♦ It comprises more than 2300 compartments and has been designed for a crew of 1700 people and specialised cabins to accommodate women officers.
♦ The aircraft carrier has a top speed of 28 knots and a cruising speed is 18 knots.
It has a strength of around 7,500 nautical miles.
♦ The construction of the 262 metres long & 62 metres wide carrier was started in 2009.
♦ INS Vikrant was built by Cochin Shipyard Limited (CSL) as the Indian Navy has been focusing on significantly boosting its overall capabilities.
♦ It was built as there is a growing influence of the Chinese military in the Indian Ocean Region. 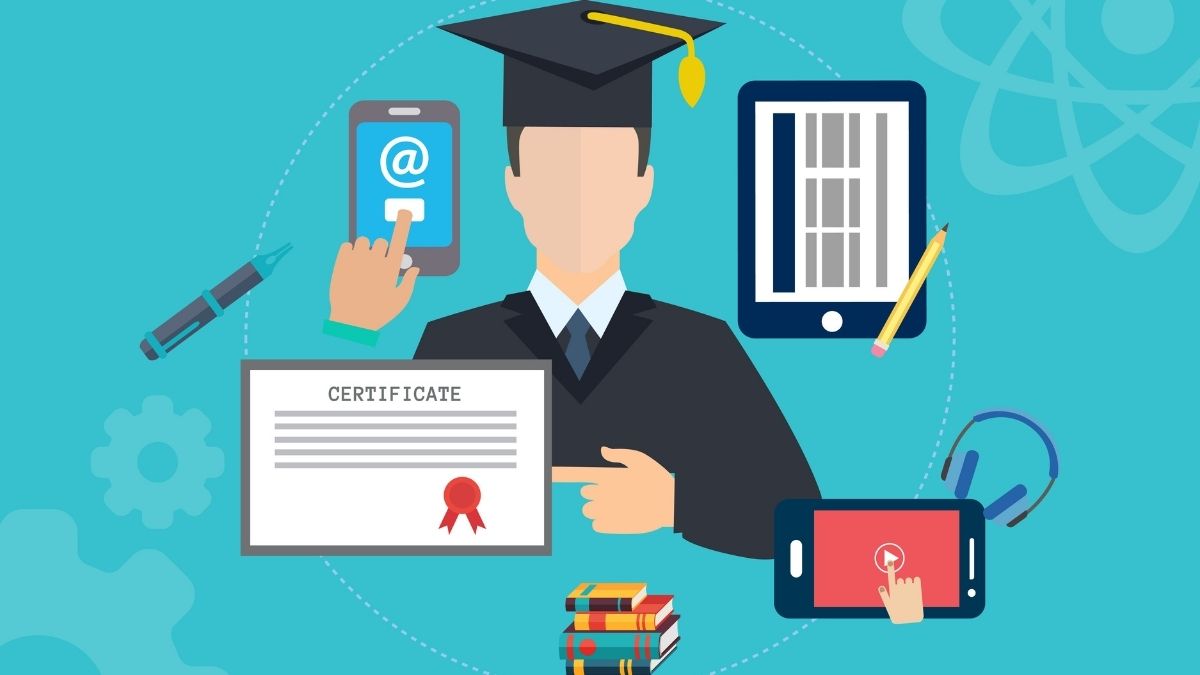 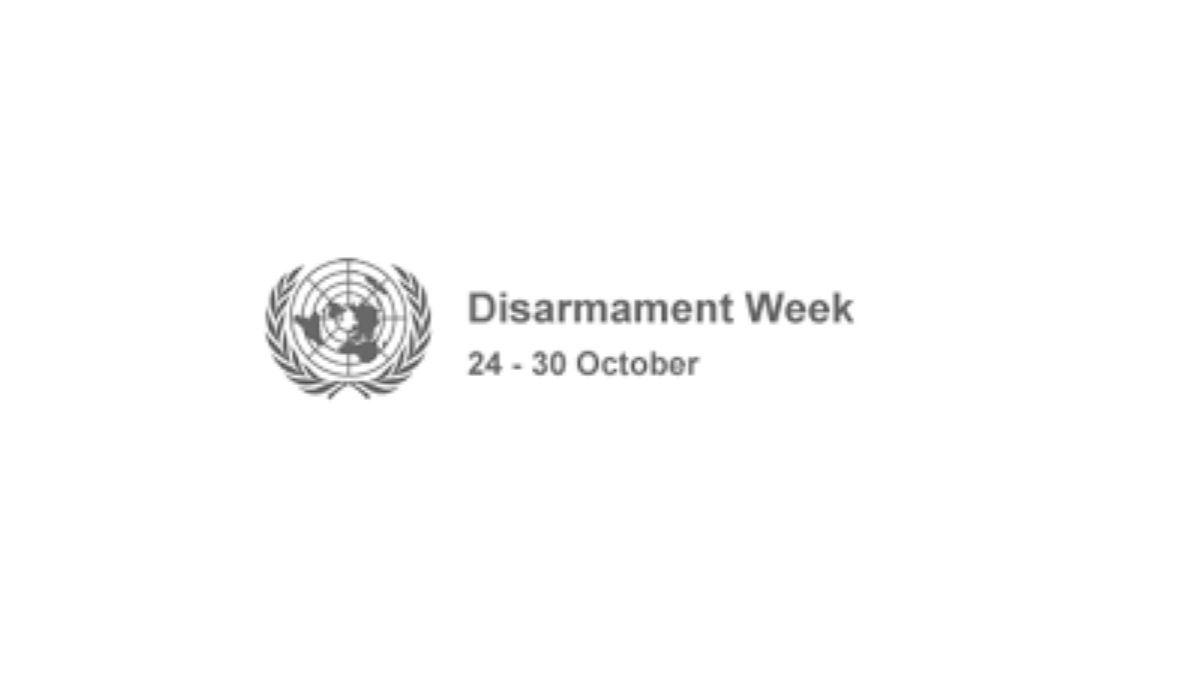 UN Disarmament Week Is Observed From 24 To 30 October.