11 June 2021 Current Affairs:The largest outbreak of ‘sea snot’ has occurred in Turkey’s Sea of Marmara, which connects the Black Sea to the Aegean Sea. In 2007, the country experienced its first’sea snot’ outbreak.

Highlights:
♦ Sea Snot is a type of marine mucilage that forms when algae become nutrient-depleted as a result of water pollution and the effects of climate change.
♦ When algae feast on warm weather caused by global warming, nutrient overload occurs.
♦ It appears to be a viscous, brown, foamy substance.
♦ It has killed a large number of fish as well as other aquatic organisms such as corals and sponges.
♦ It is now covering the sea’s surface and has spread to 80-100 feet below the surface, where it may eventually collapse and cover the sea floor.
♦ As the sludge accumulates in their nets, they become so heavy that they break or become lost. Furthermore, the mucilage coating the strings makes the nets visible to fish and deters them from approaching.
♦ It has the potential to cause an outbreak of water-borne diseases such as cholera in cities such as Istanbul. 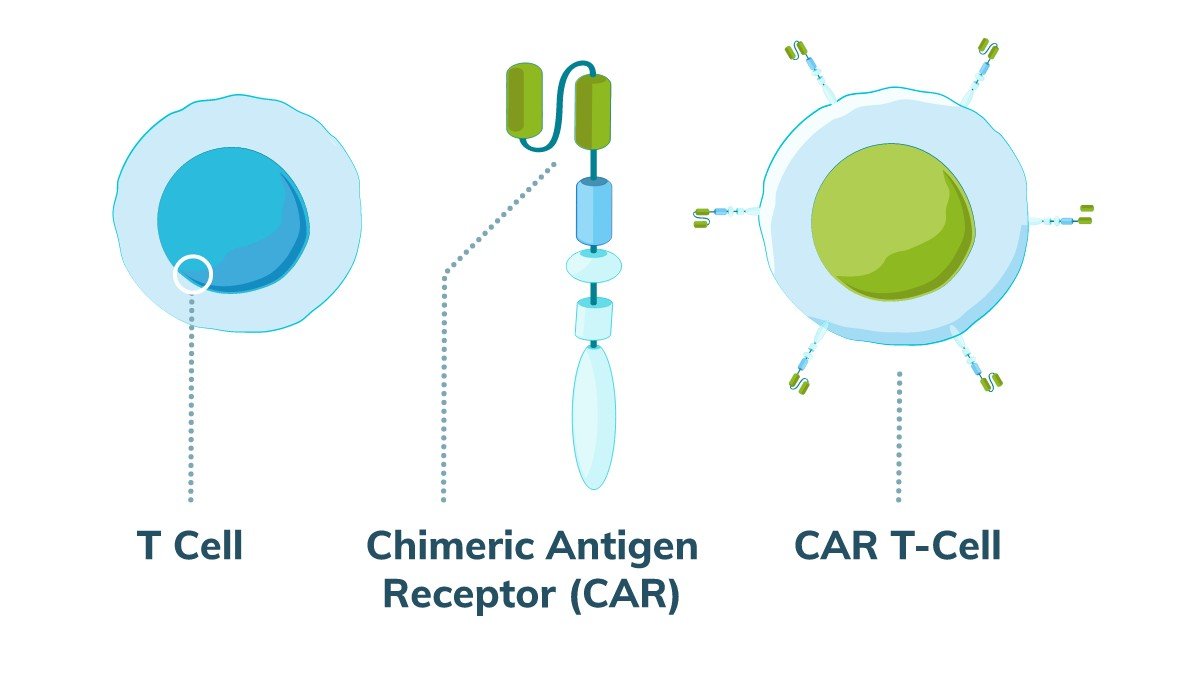 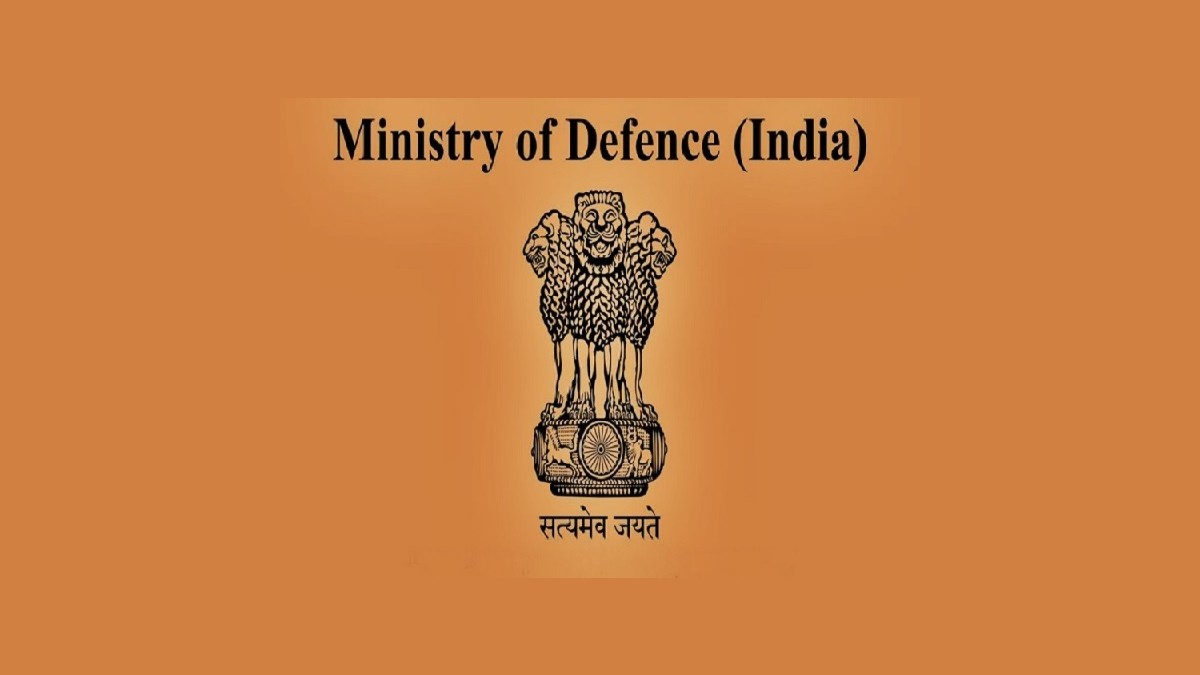