The European Union, the United States, the United Kingdom, and Canada imposed sanctions on Chinese officials. 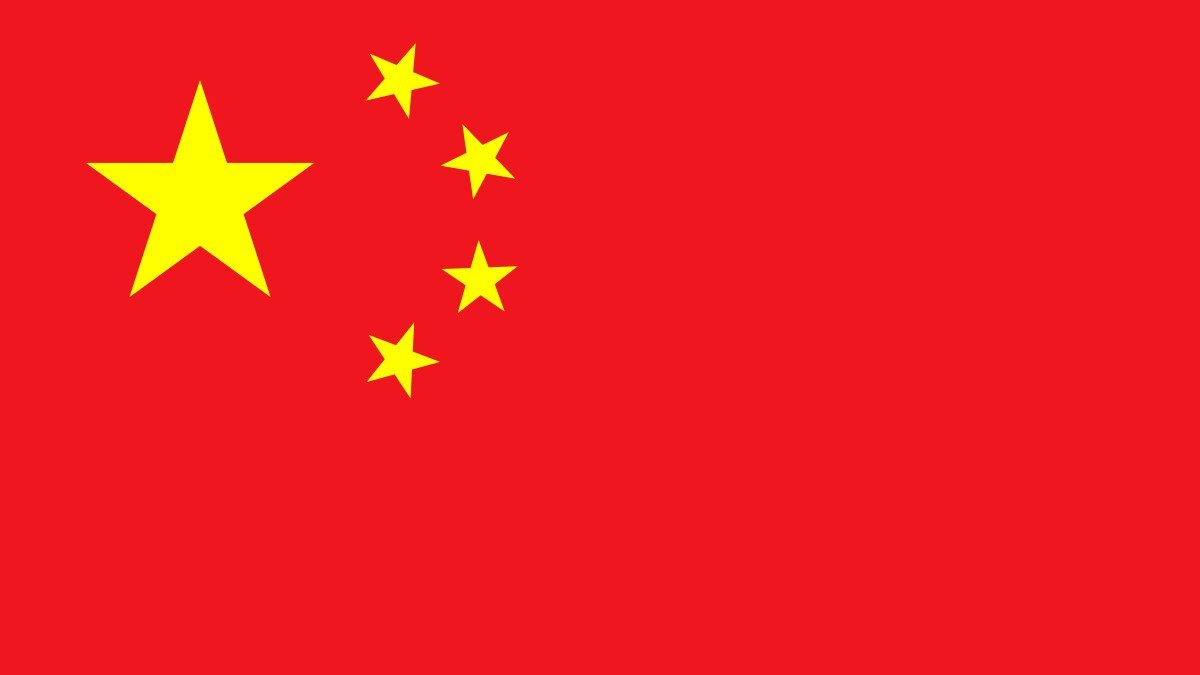 25 March 2021 Current Affairs:The European Union, the United States, the United Kingdom, and Canada imposed sanctions on Chinese officials and entities to violate the human rights of Uighurs and other Muslim minorities in Xinjiang Province. Sanctions in the European Union, the United Kingdom and Canada include travel bans and asset freezes.
Highlights:
♦ The concerted efforts of Western powers are of great significance.
♦ This is the first time the EU has imposed sanctions on China since the arms embargo was imposed after the Tiananmen Square crackdown in 1989.
♦ The blockade still exists.
♦ EU sanctions show that the position of its largest trading partner has been strengthened.
♦ China has consistently denied all reports of Uighurs atrocities, believing that China is only “democratizing” some of its population for security reasons. 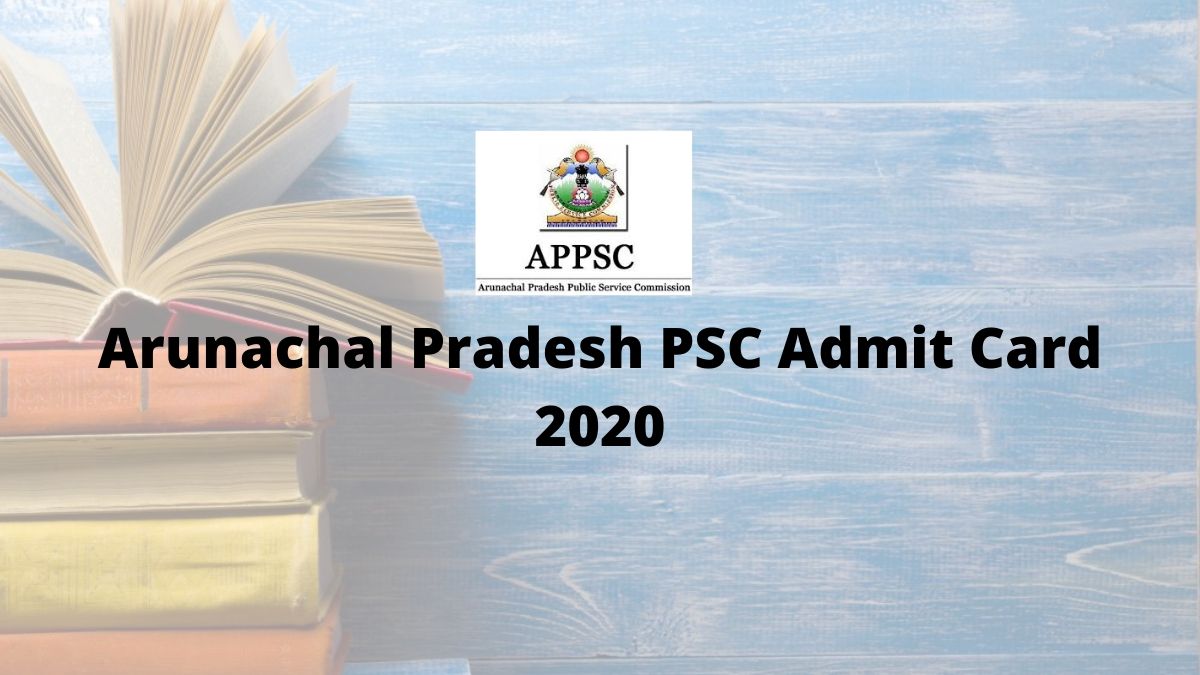 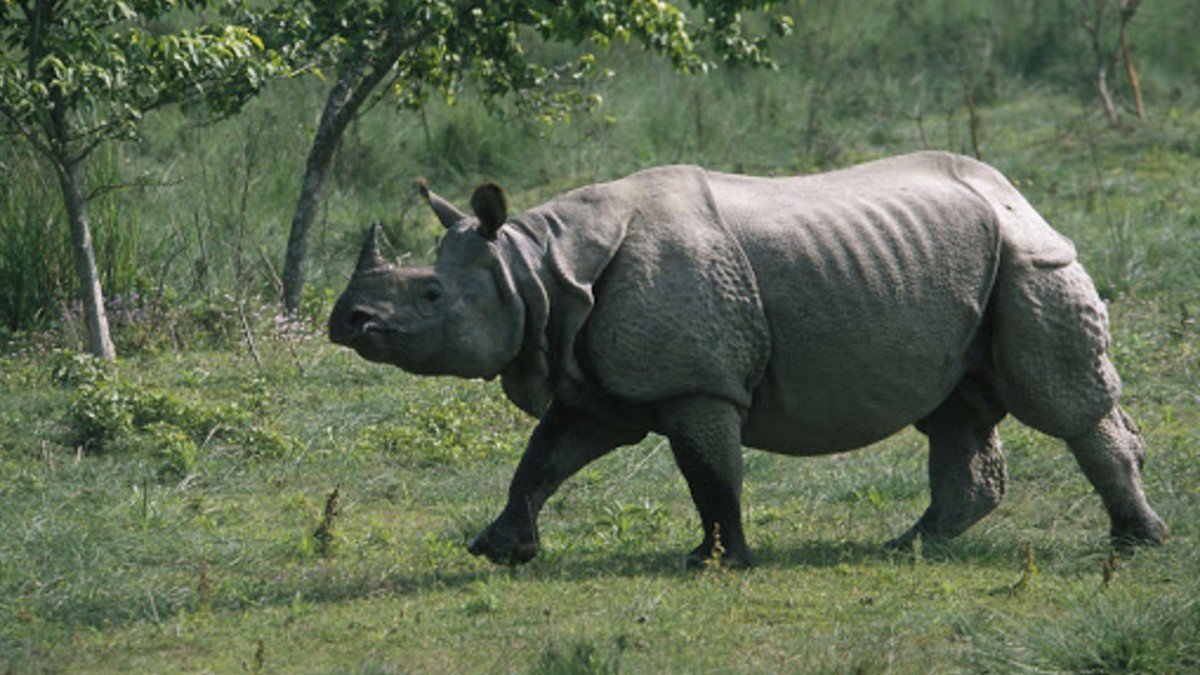