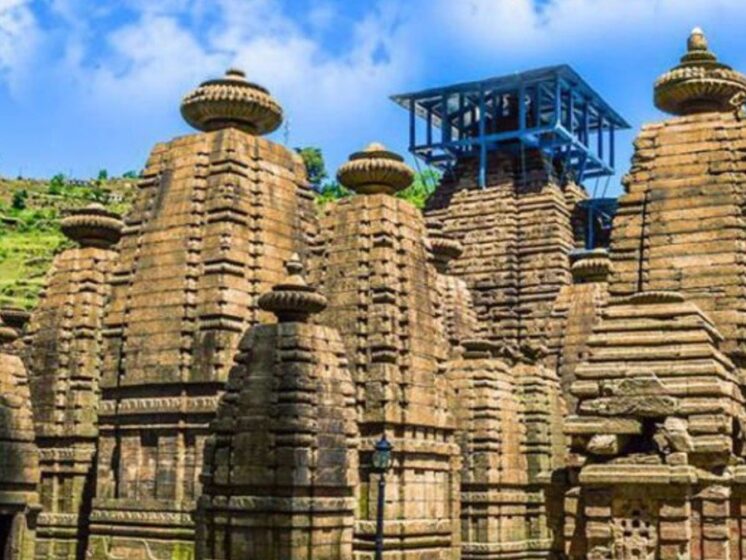 King Katyuri is the medieval ruling family of Uttarakhand, India. They ruled the area now known as Cumaion from 700 to 1200 AD. 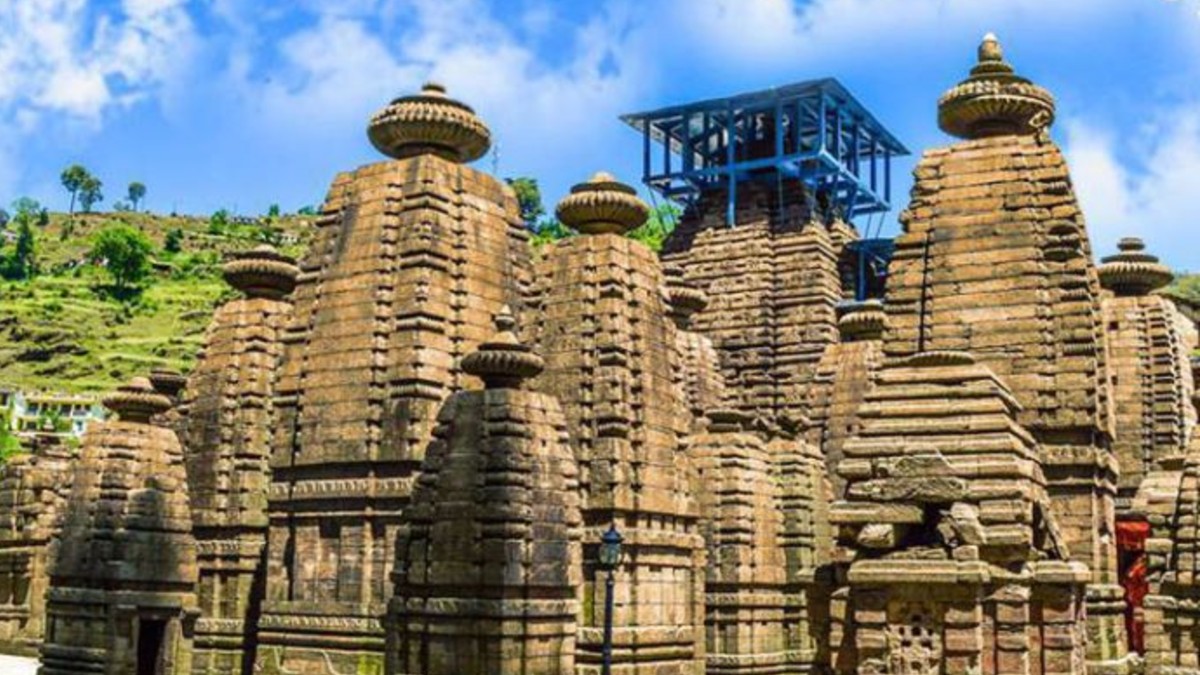 Ruins Of Garhwal Forts And Fortalices

30 March 2021 Current Affairs:A study identified 193 locations, which are intact or distributed in the northern, eastern and southern regions of the Garhwal Himalayas, with Garhwal fortresses and forts. This is the first of its kind. A total of 36 main fortresses and 12 prominent fortress groups have been identified.
Highlights:
♦ In the Garhwal Himalayas in Uttarakhand, most of the medieval fortresses were strategically built to form clusters.
♦ These fortresses date back to the Common Era (CE) in the 8th century and were built in valleys, ridges and prominent mountain tops at different elevations, some of which exceed the average sea level (MSL) of the Garhwal Himalayas by 3000 meters.
♦ These well-connected forts were built during or after the fall of the Katyuri dynasty.
♦ King Katyuri is the medieval ruling family of Uttarakhand, India. They ruled the area now known as Cumaion from 700 to 1200 AD.
♦ The Katyuri dynasty was created by Vashudev Katyuri (sometimes spelled Vasu Dev or Basu Dev).
♦ At its peak, the Katuri dynasty of Kumarn extended from Sikkim in the east to Kabul in Afghanistan in the west, and then split into numerous duchy in the 12th century.