The Rooppur project is the first plan to launch an atomic energy project in a third country under the India-Russia agreement. 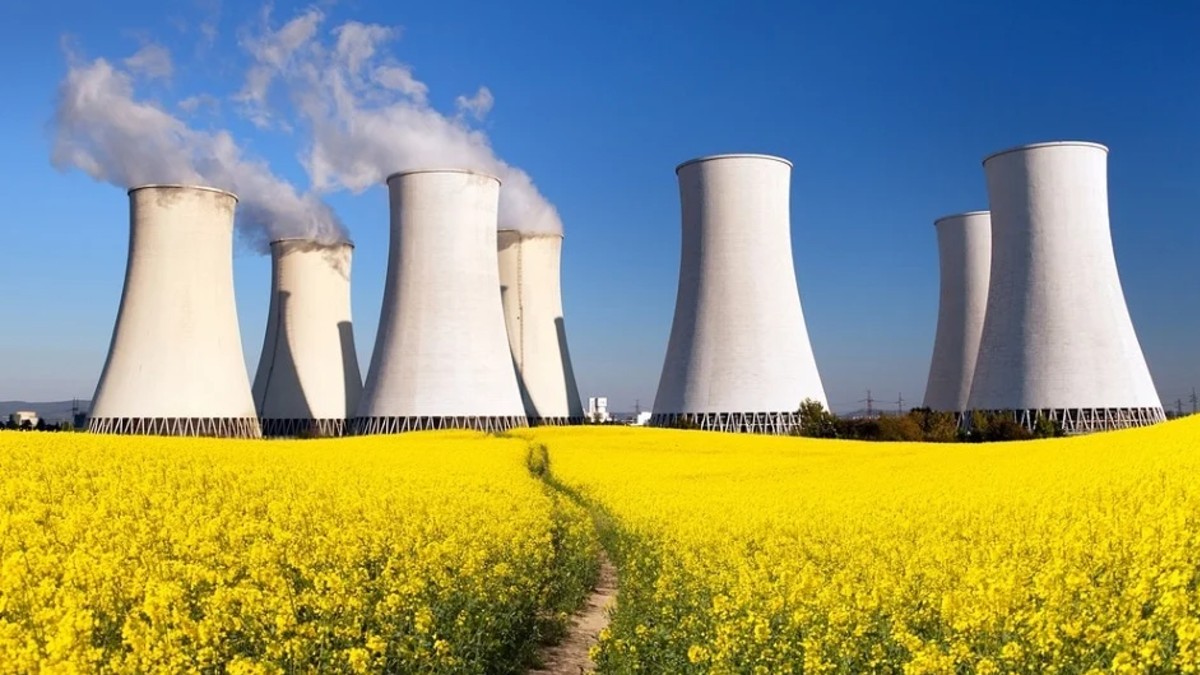 31 March 2021 Current Affairs:India has reached an agreement with Bangladesh that the Indian company will develop the transmission line for the Rooppur nuclear power plant in Bangladesh.
Highlights:
♦ This is a 2.4 GWe nuclear power plant under construction in Bangladesh.
♦ It is being constructed in Rooppur on the banks of the Padma River in Pabna District, Bangladesh.
♦ Two units are expected to be completed in 2022 and 2024. Each will generate 1200MW of electricity.
♦ It is of great significance because it will become the first nuclear power plant in Bangladesh.
♦ The Rooppur project is the first plan to launch an atomic energy project in a third country under the India-Russia agreement.
♦ In March 2018, Russia, Bangladesh and India signed a tripartite memorandum of understanding for the Rooppur nuclear power project in Moscow, Russia.
♦ It was built by the Russian Rosatom State Atomic Energy Company.
♦ In June 2018, the infrastructure professional of Hindustan Construction Co., Ltd. (HCC) won the contract for the Rooppur Nuclear Power Plant.
♦ The Russian side is carrying out the project according to the “turnkey” principle, which says that the contractor is responsible for any problems that arise in the factory.
♦ This will be the first time that an Indian company has participated in any nuclear project outside the country.
♦ Since India is not a member of the Nuclear Suppliers Group (NSG), it cannot directly participate in the construction of Nuclear reactors. 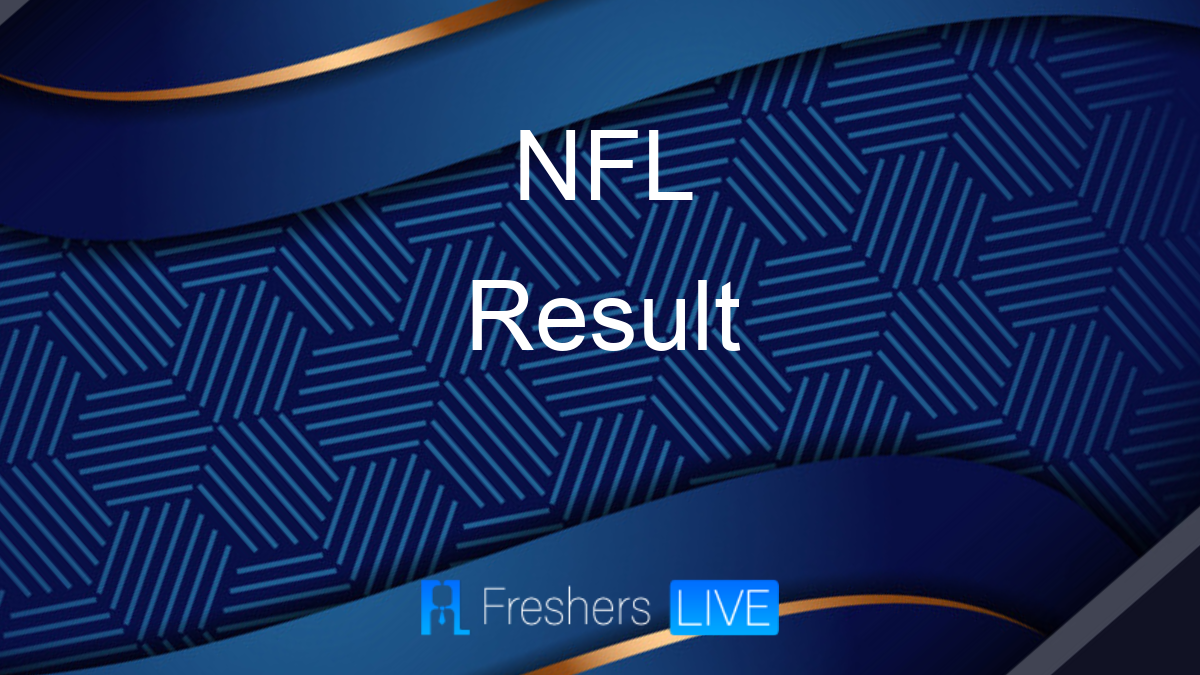 State Day Of Rajasthan Is On 30th March 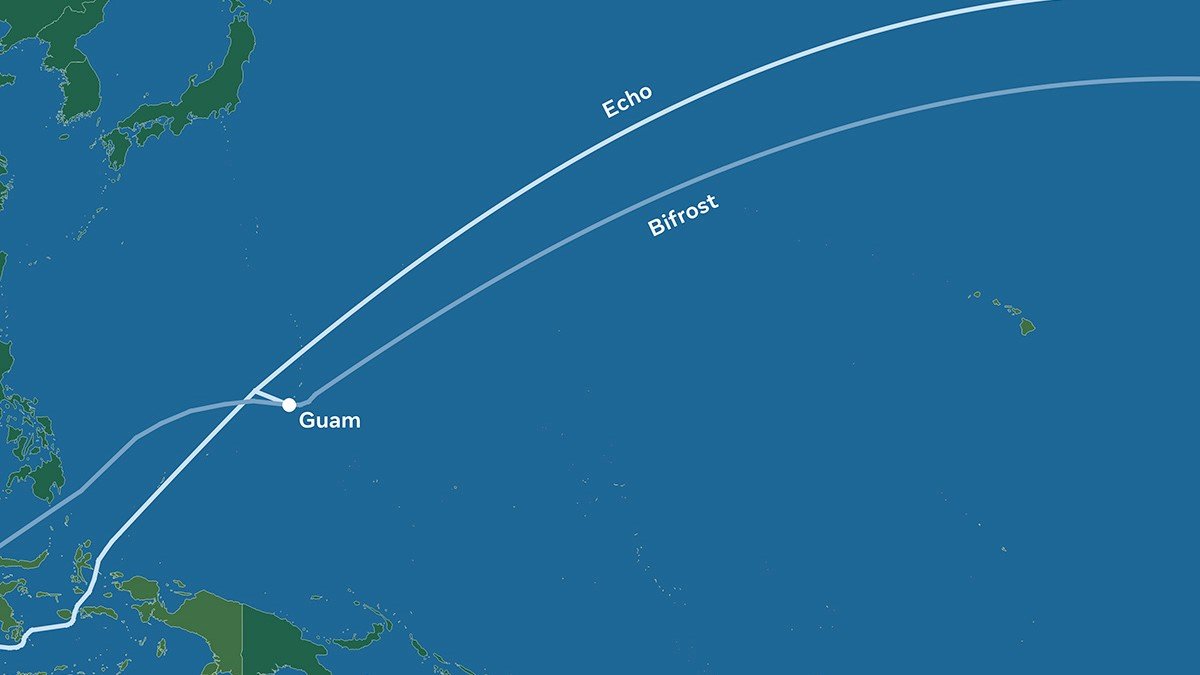