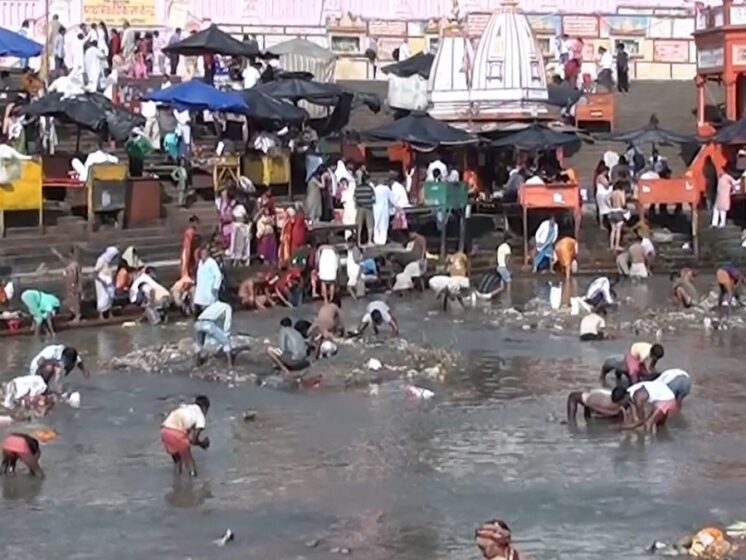 Highlights:
♦ According to the CPCB (Central Pollution Control Board), there are nine polluted stretches in Uttarakhand, and six are in the Udham Singh Nagar district on various tributaries or small rivers such as Bhela, Dhela, Kichha, Nandor, Pilankha and Kosi.
♦ The projects shall cover the 6 polluted river stretches in the Kumaon region. Out of the rest three polluted stretches, the task of Ganga at Jagjeetpur, Haridwar has been commissioned already, and on the remaining two, Namami Gange projects are already under execution.
♦ It also approved Sewerage (I&D) scheme (Dhela River) Phase-1 of District Udham Singh Nagar, Uttarakhand under Namami Gange Programme at a sanctioned cost of Rs 199.36 crore.