09 September 2021 Current Affairs:According to a new red list by IUCN, the world’s sharks and rays have been witnessing declines in their populations since 2014 and are now threatened with extinction.

Highlights:
♦ New red list was released through IUCN at world conferences with the purpose of protecting dwindling species.
♦ It notes that there are symptoms of hope as fishing quotas have allowed various tuna species to be put in their direction to recovery.
♦ About 37% of sharks and rays across the world are considered endangered as of 2021. In 2014, this amounted to 33%.
♦ This upward style was the end result of overfishing, loss of habitat and climate change, Oceanic shark populations have additionally lowered by 71% since 1970.
♦ IUCN highlighted that growth can be made towards reviving tuna populations and different species, if states and different actors take the right actions.
♦ More than half of the birds of prey species are decreasing in population worldwide. 18 species are critically endangered. Warming temperatures and melting ice will limit the emperor penguin colonies by 70 p.c through 2050 and 98% by 2100. 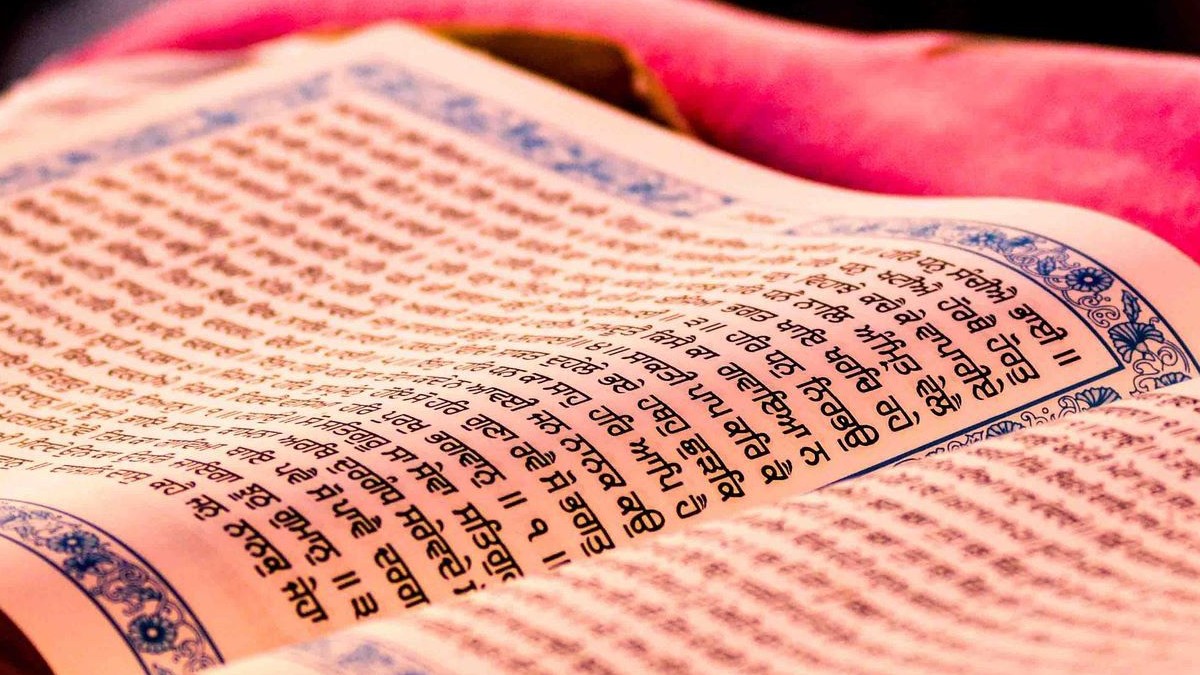 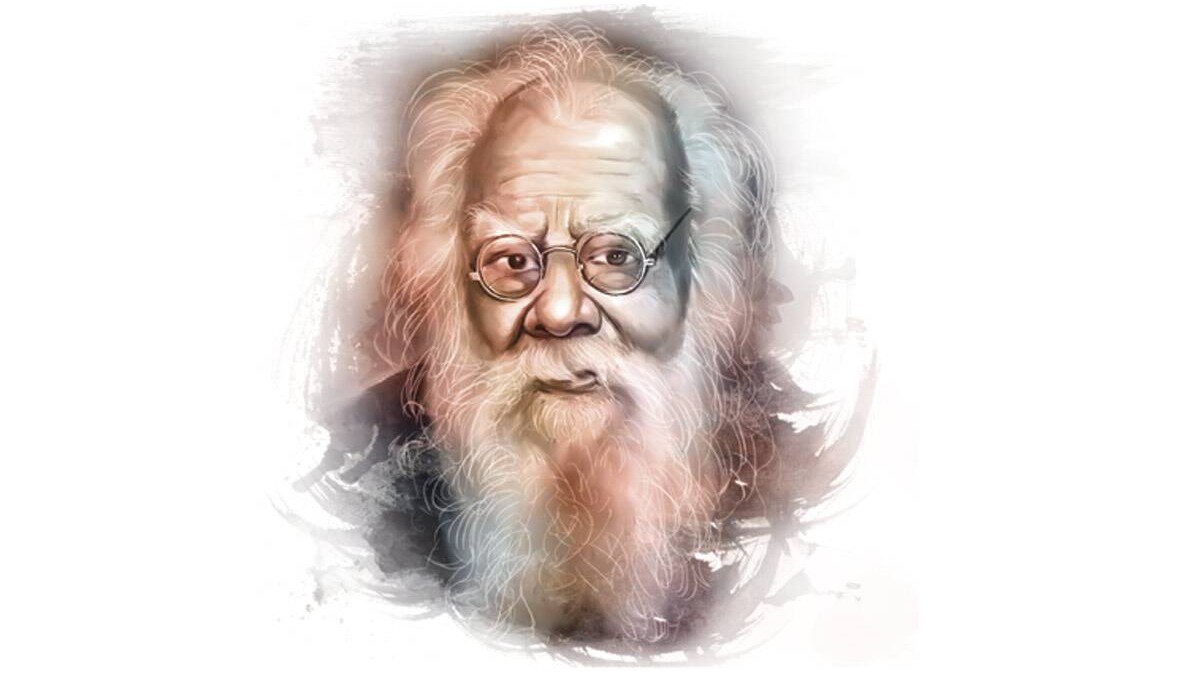