The Red Sea (also the Erythraean Sea) is the sea inlet of the Indian Ocean which is located between Africa and Asia. 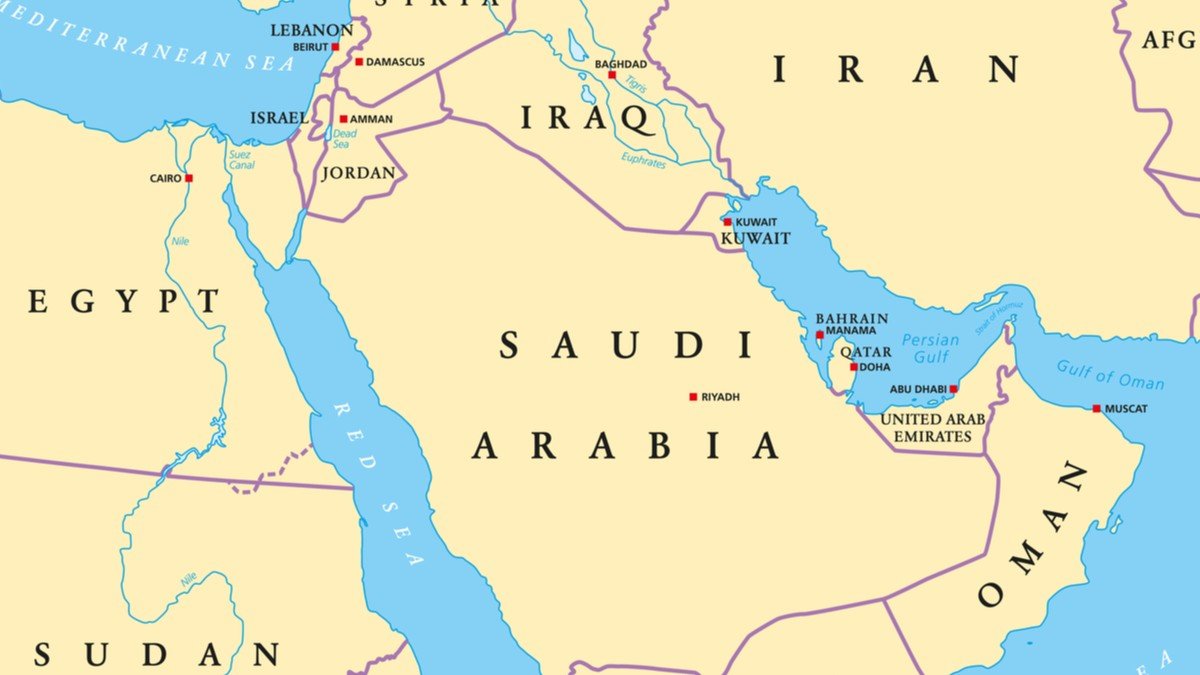 09 April 2021 Current Affairs:Western and UN experts say that Iran has provided weapons and support to the Houthis in Yemen during the country’s years of war. Iran denies the post-armed Hus, even though the parts found in the rebel weapons have links to Tehran.
Red Sea:
The Red Sea (also the Erythraean Sea) is the sea inlet of the Indian Ocean which is located between Africa and Asia. The connection to the sea passes through the Bab el Mandeb Strait and the Gulf of Aden in the south. To the north are the Sinai Peninsula, the Gulf of Aqaba and the Gulf of Suez (towards the Suez Canal). The Red Sea Rift Valley is part of the Great Rift Valley, on the ocean floor. The salinity of the Red Sea is higher than the world average, about 4%. This is due to the following reasons: Lack of a large number of rivers or streams to discharge into the sea, the connection with the Indian Ocean is limited, and the water salinity of the Indian Ocean is low, the evaporation rate is high and the precipitation is low. 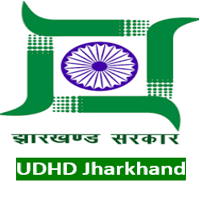 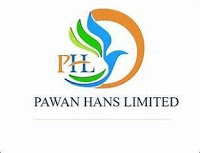