After 22 years, Australia’s Commonwealth Scientific and Industrial Research Organisation (CSIRO) discovered a rare pink handfish near the Tasmanian coast. The last time the fish was seen was in 1999.

In February 2021, Australian marine researchers used an underwater camera to photograph the seabed in Tasman Fracture Marine Park. They discovered the pink handfish later while reviewing the footage.
The Taman Fracture Marine Park is known for its deep crack in the earth’s crust, which allows scientists to study marine life up to 4,000 meters below the surface.
Pink handfish was previously thought to only live in shallow waters. This time, however, it was discovered at a depth of 150 meters.

Anglerfish of the family Brachionichthyidae are known as handfish. This family consists of five genera and fourteen living species.
These benthic marine fish are known for walking on the seafloor rather than swimming to propel themselves.
Handfish can currently be found in the coastal waters of southern and eastern Australia, as well as Tasmania.
Latin brachium is the scientific name for them. Because of the small hand-like structure that they use to walk on the seabed, the species has been given the name ‘handfish.’
Handfishes have small populations and a limited range of distribution. As a result, they are extremely susceptible to disturbance.
Critically endangered species are listed on the endangered species list. Handfish can reach a length of 15 cm.
They have denticles on their skin, earning them the nickname “warty anglers.” They are a slow-moving species of fish. 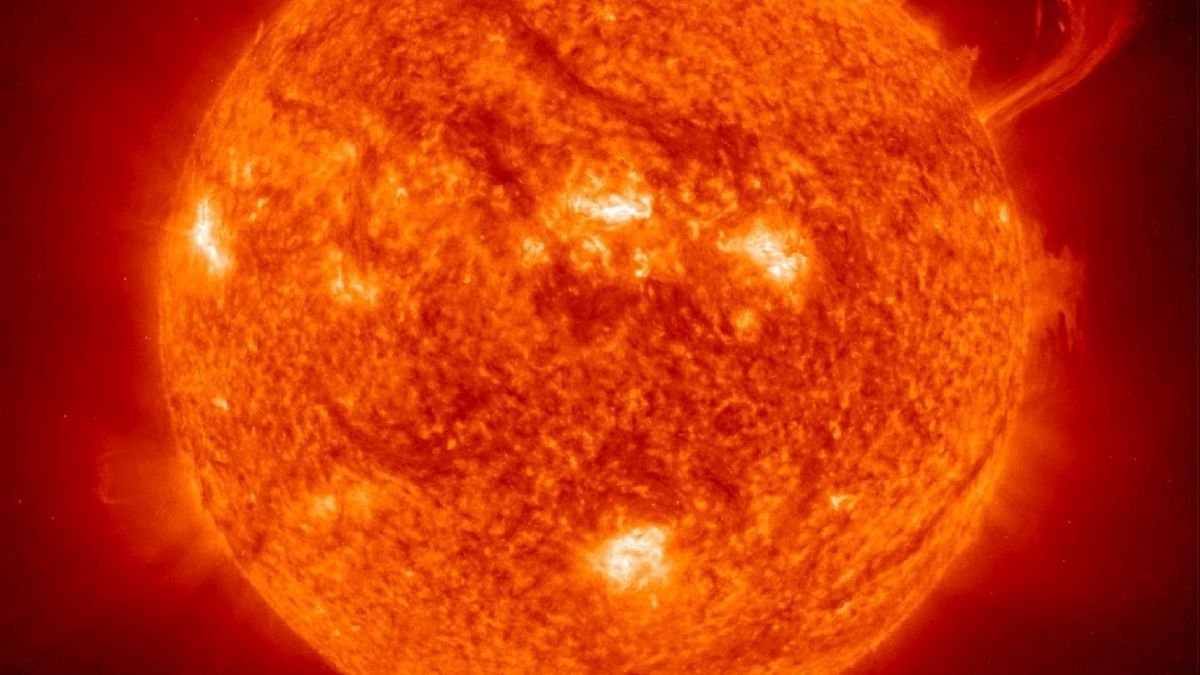