Highlights:
♦ The museum will be built at Luangkao village, Manipur’s Tamenglong district, where freedom warrior Rani Gaidinliu was born.
♦ The Ministry of Tribal Affairs is planning to build the projected museum at a cost of Rs 15 crore.
♦ A museum dedicated to the liberation warriors would instil a feeling of patriotism in the youth.
♦ Rani Gaidinliu was born at Nungkao village, Tamenglong district, Manipur, on January 26, 1915.
♦ She belonged to the Rongmei tribe of Manipur and was a spiritual and political leader.
♦ She joined the liberation struggle at the age of 13 and eventually led the socio-political effort to expel the British.
♦ She was captured in 1932 and condemned to life in prison. She was imprisoned for 14 years and liberated only after India’s independence in 1947. 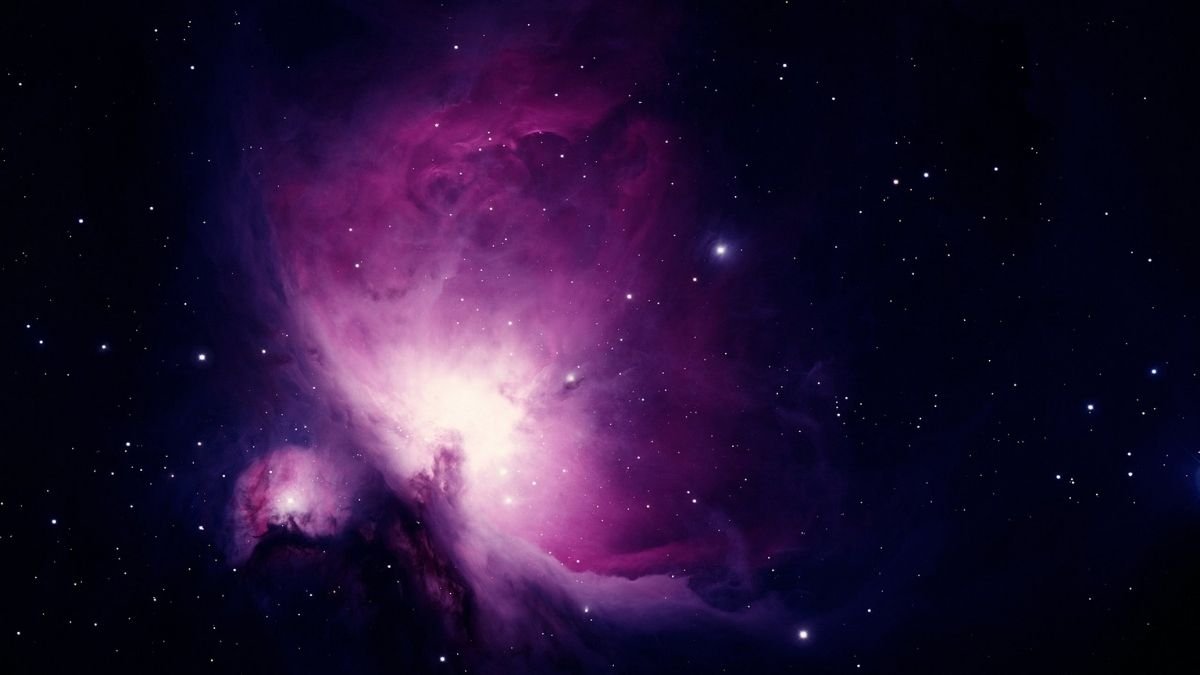 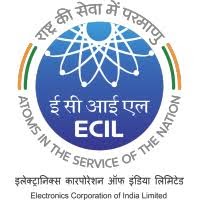