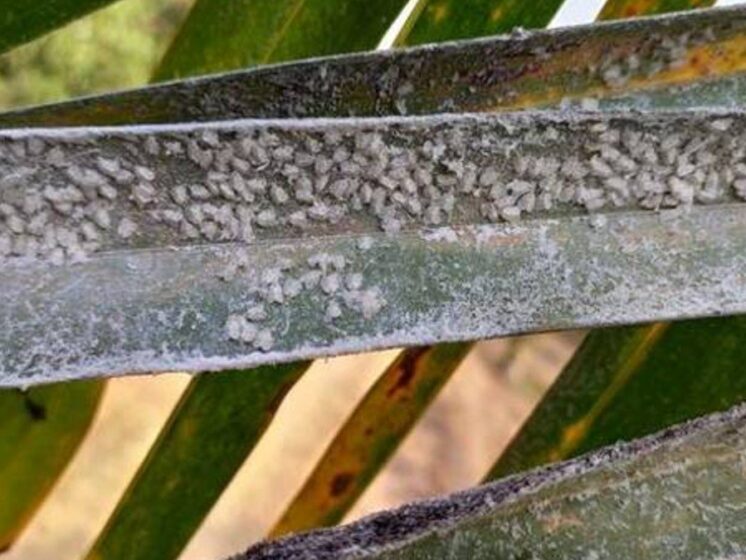 Share:
facebook
twitter
whatsapp
pinterest
linkedin
25 May 2021 Current Affairs:Researchers discovered that the host range of all invasive whiteflies was expanding due to their polyphagous nature (ability to feed on a variety of foods) and prolific breeding.

Highlights:
♦ Whiteflies are Hemipterans that eat the undersides of plant leaves.
♦ They are members of the Aleyrodidae family, the only family in the superfamily Aleyrodoidea. Whiteflies are a major crop protection issue in warm or tropical climates, particularly in greenhouses.
♦ These are one of the top ten most destructive pests in the world, causing damage to over 2000 plant species and acting as vectors for over 200 plant viruses.
♦ Cotton is one of the most severely affected crops by these, and Bt. Cotton is not resistant to white flies.
♦ They were also discovered to broaden their host range on valuable plant species such as coconut, banana, mango, sapota, guava, cashew, oil palm, and ornamental and medicinal plants.
♦ Synthetic insecticides are ineffective at controlling whiteflies.
♦ Natural insect predators, parasitoids, and entomopathogenic fungi (fungi that can kill insets) are currently being used.