Highlights:
About Rafael Nadal:
♦ Rafael Nadal is a tennis player from Spain. By the Association of Tennis Professionals, he is ranked third in the world.
♦ To date, he has won twenty Grand Slams, including thirteen French Open titles. In clay courts, he has a perfect winning record.
About Novak Djokovic:
♦ Novak Djokovic is a tennis player from Serbia. By the Association of Tennis Professionals, he is ranked first in the world.He has eighteen Grand Slam titles under his belt.
♦ He is the only player on the ATP tour to have won all of the “Big Titles.” A trophy awarded during the Nitto ATP Finals, Grand Slam Championships, ATP Masters 1000 tournaments, or Olympics Singles gold medals is known as the Big Title.
About Italian Open:
♦ It was formerly known as the International Championship of Italy. It is a tennis tournament hosted in the Italian city of Rome.
♦ It’s a clay tennis competition. Tennis court surfaces can be divided into four categories. Clay courts, carpet courts, hard courts, and grass courts are the four types.
♦ The tournament is part of the ATP Tours Masters 100 event. 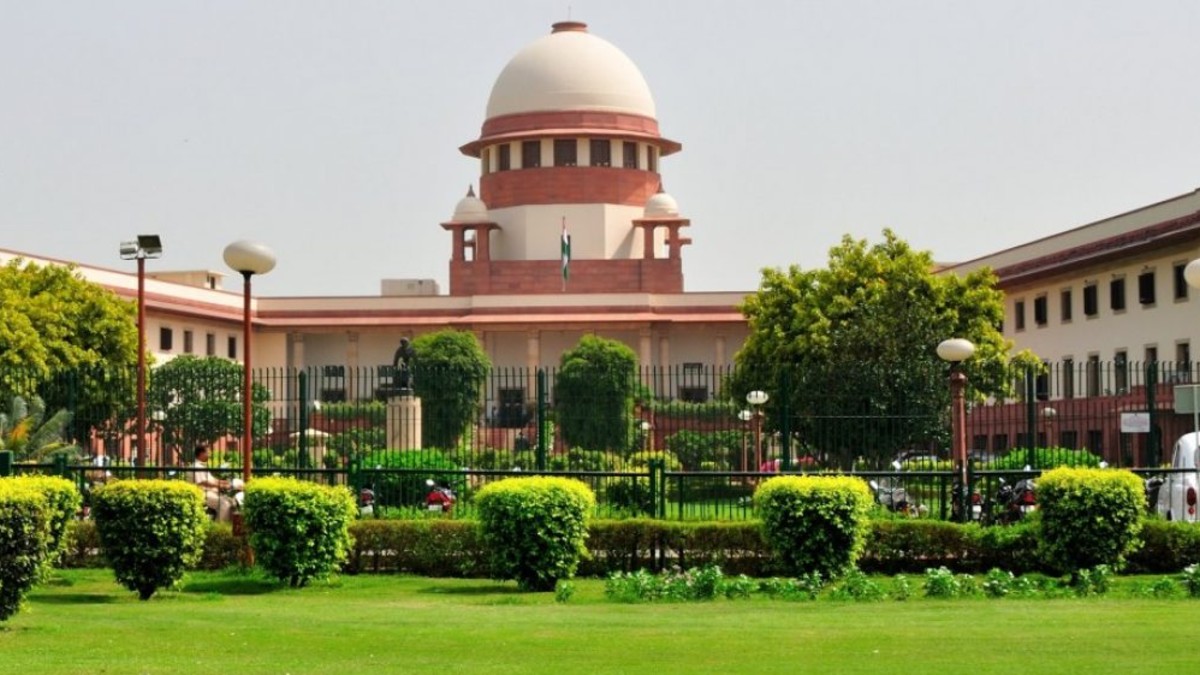 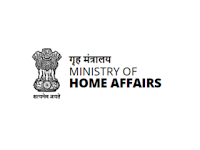 National Dengue Day is on 16th May